Weather: Clear skies with scattered cloud cover until 2pm, then became mostly cloudy. Temps were mild, in
the 20s, with increased temps on sunlit slopes. Winds were calm. No new snow
during the day

Surface obs:
6-8″ of light density snow on the surface, slightly higher amounts in higher
elevations. Sunlight hit South facing slopes for several hours mid day-expect
to see a crust on these slopes on 2/22.

#3 @ 2,900′ SW aspect 25 degree slope
Height of snow=60cm. We looked at the snow in this thin spot with the deep slab
problem in mind. No results at the ground layer of 3mm facets. The facets are
still intact and dry at this location (see photo #2).

Current Problems
Loose snow
Natural activity was confined to above treeline locations, steeper terrain.
Volume was relatively low but a concern for people traveling above terrain
traps. We were able to trigger shallow sloughs on both W and S aspects. S
aspects pulled out the top few inches of wetter snow and ran less than 200′. W
aspects were drier and sloughs ran faster with similar volume.

Future Problems
Persistent slabs
The late January crust below ~3,000′ has shown to be well connected to the
layers above on Turnagain Pass over the past week. That seems to be different
in the Girdwood Valley and at Summit.
Deep Slabs
The Oct/Nov facets are still hanging around at the ground above 2,000′. It will
take an intense loading event (rain/snow) or intense warming to wake up this
problem. While it’s been a month and a half since we’ve seen any action at this
layer, we may see it come alive again. 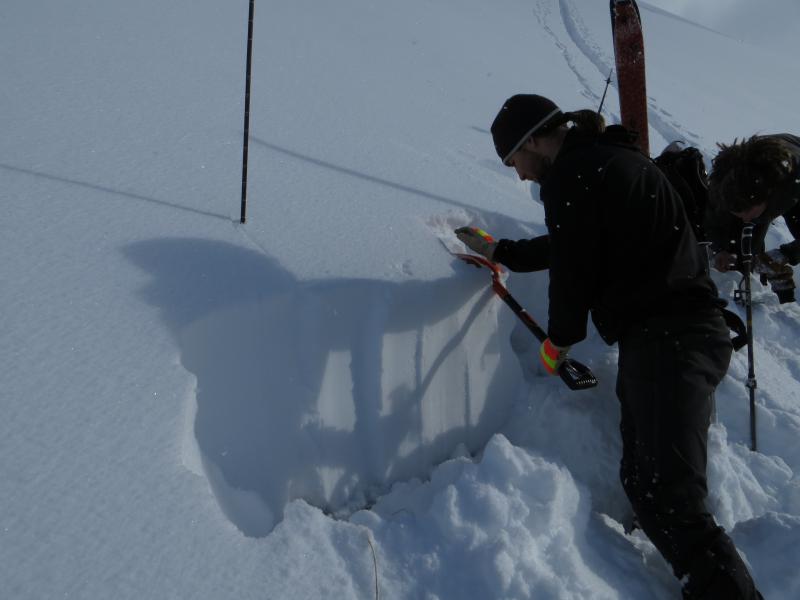 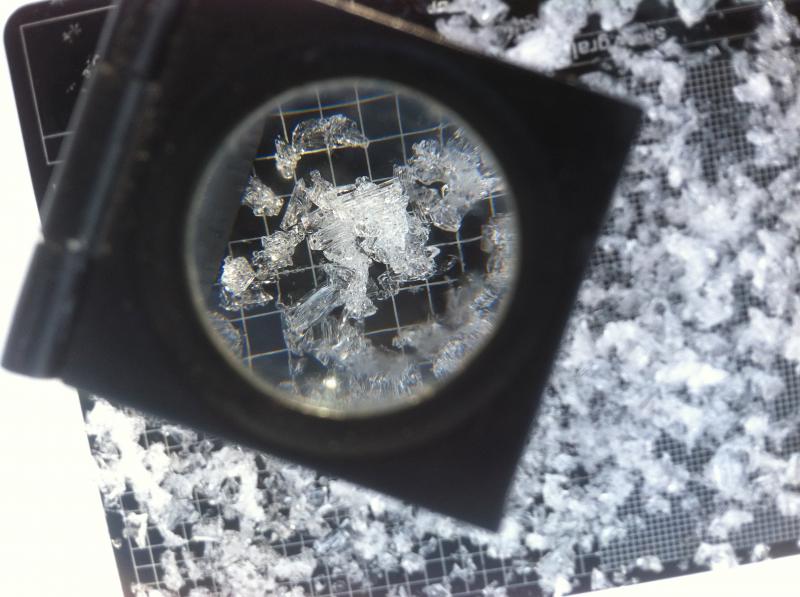