Skinned up SW aspect of Lipps to 3200′. No obvious signs of instability were observed. Snow was surprisingly protected from the winds this week and still soft in many places. Found pretty stable snow in three test pits, with the exception of a 6″ wind slab that failed on isolation in compression test.

Clear skies and sunny
Temps were in the single digits to 20's F at the road in the afternoon.
South wind to 10-15mph in the am, becoming light by mid afternoon. West wind on ridge top.

Dug three pits and found pretty stable snow in all locations with the exception of a 6" wind slab in one test pit. 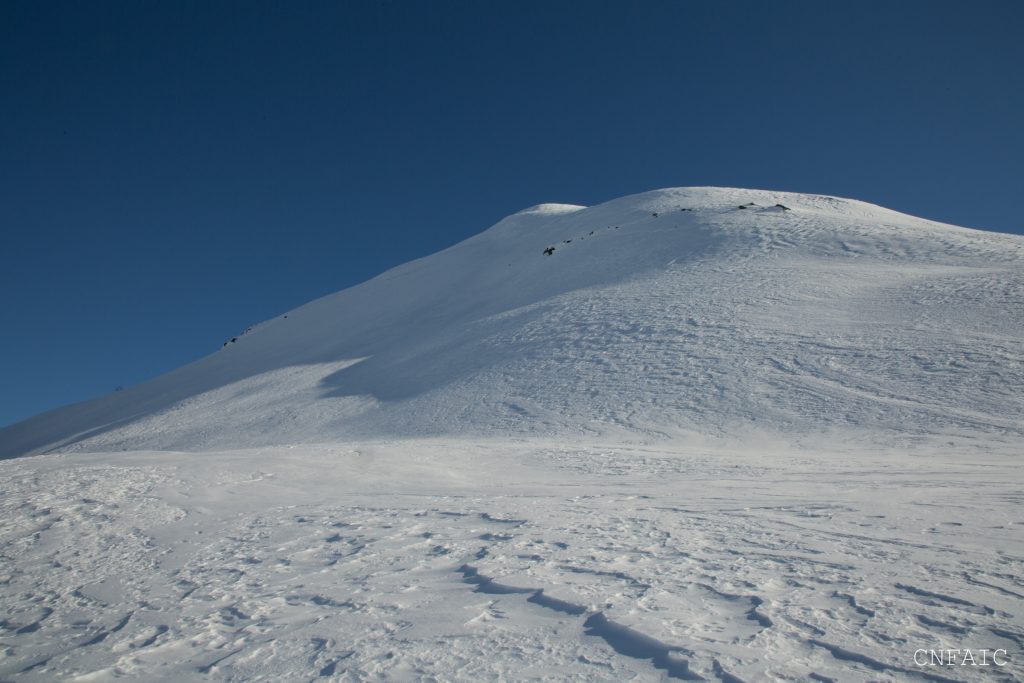 Surface conditions were variable, isolated wind slabs, some sastrugi, but for the most part the snow was softer than expected in most locations 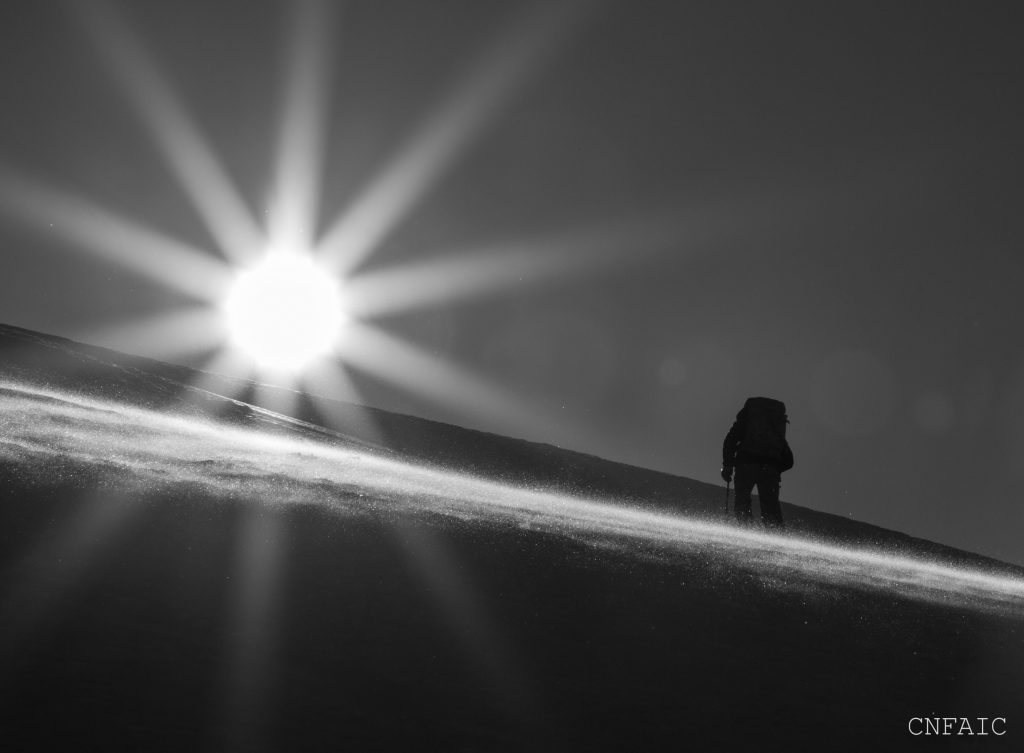 South wind in the morning was blowing some surface snow, but wind became light in the afternoon. 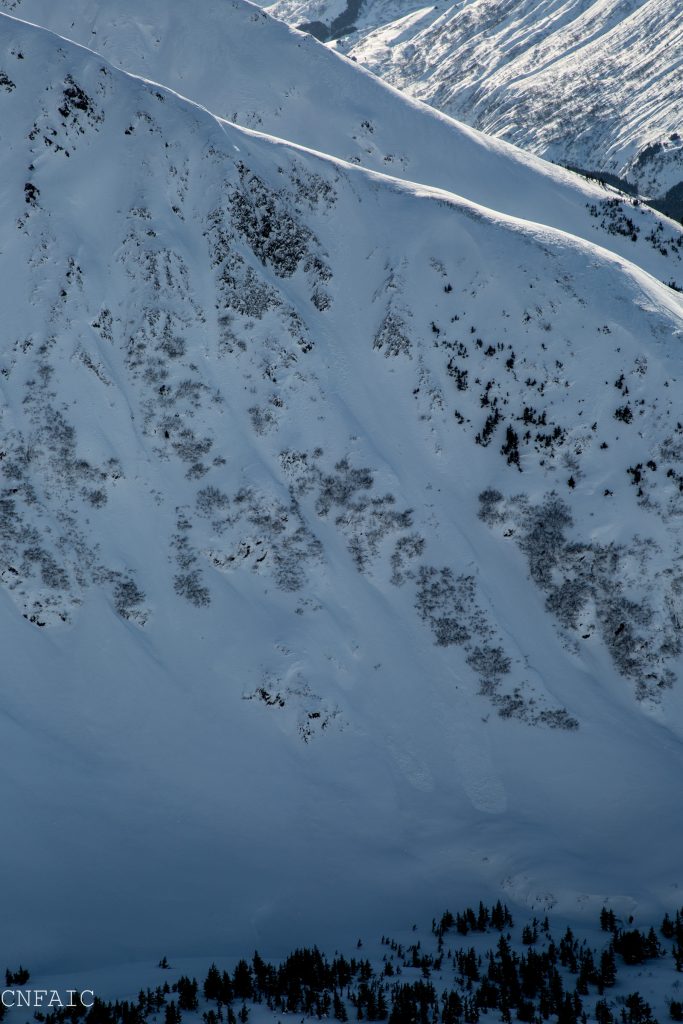 Two small piles of debris from what looked like two wind slabs that released naturally - probably earlier in the week - since crowns were all filled in. 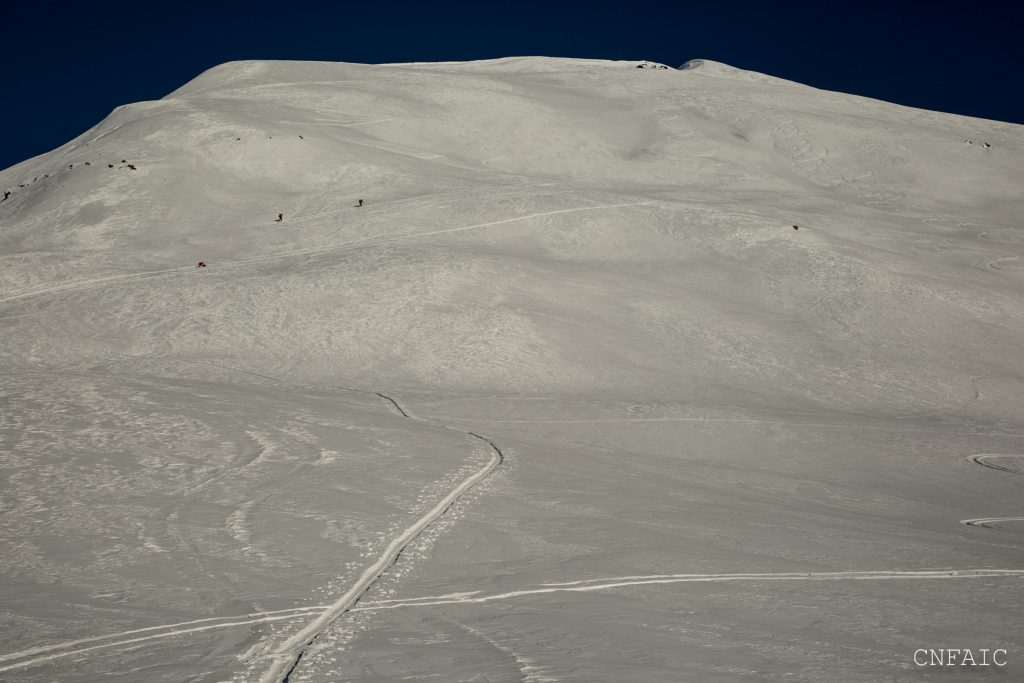 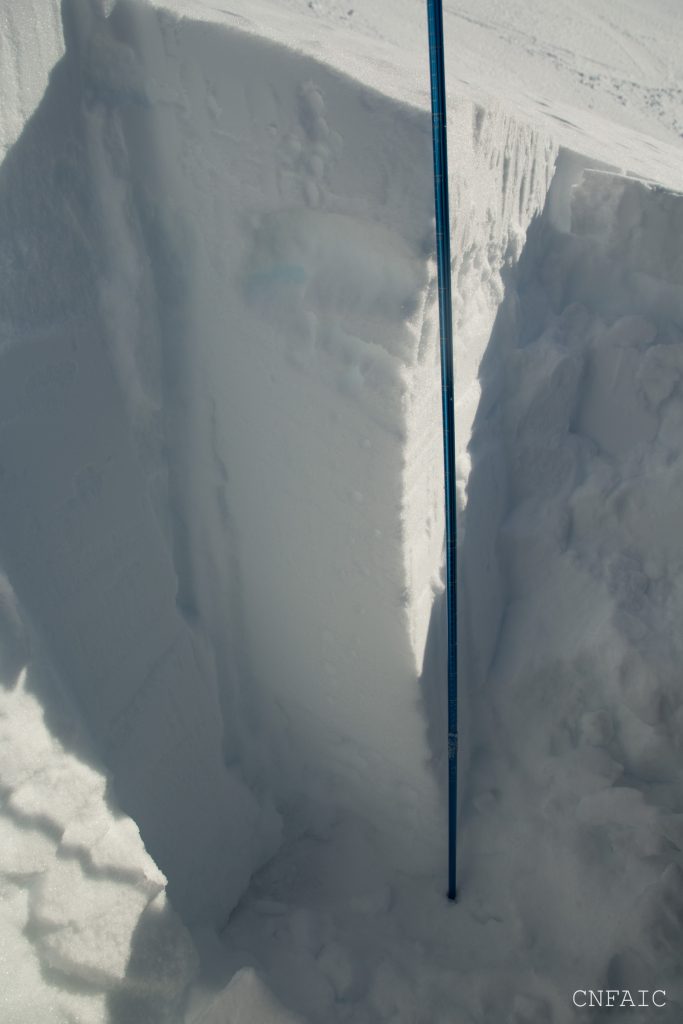 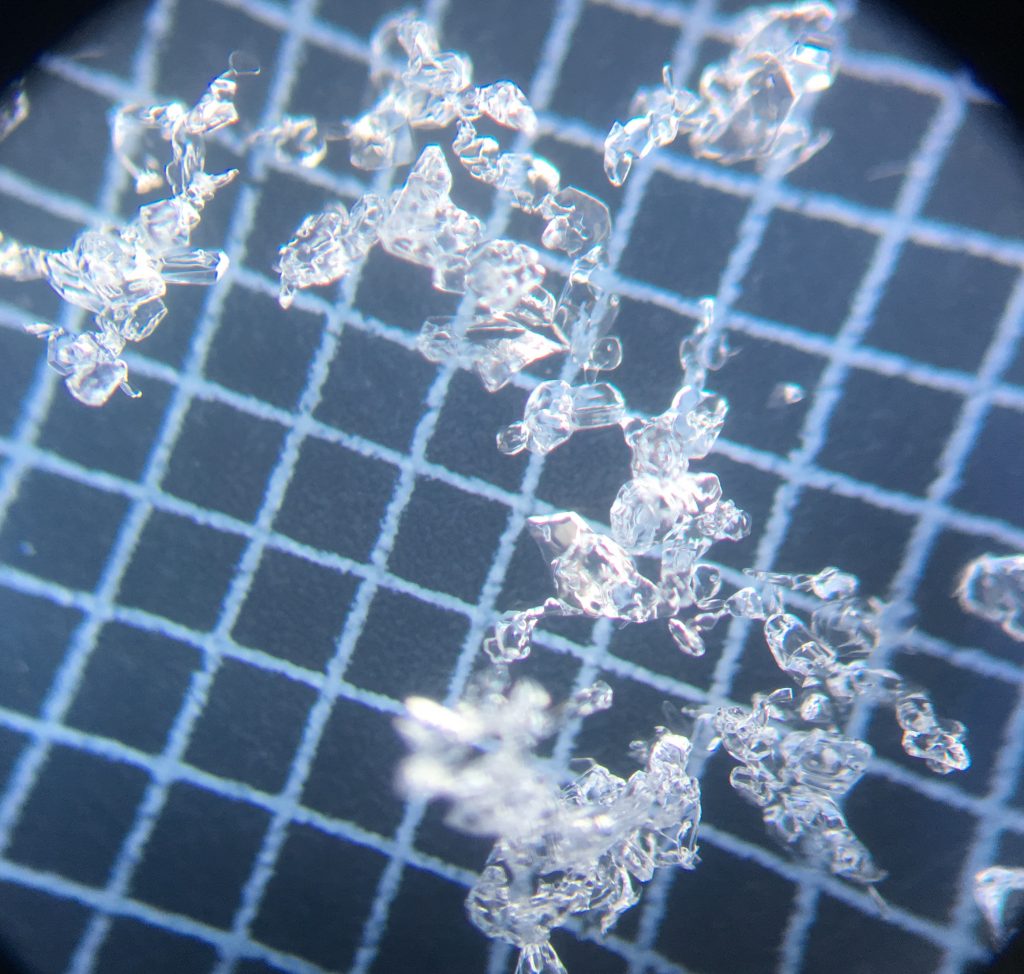 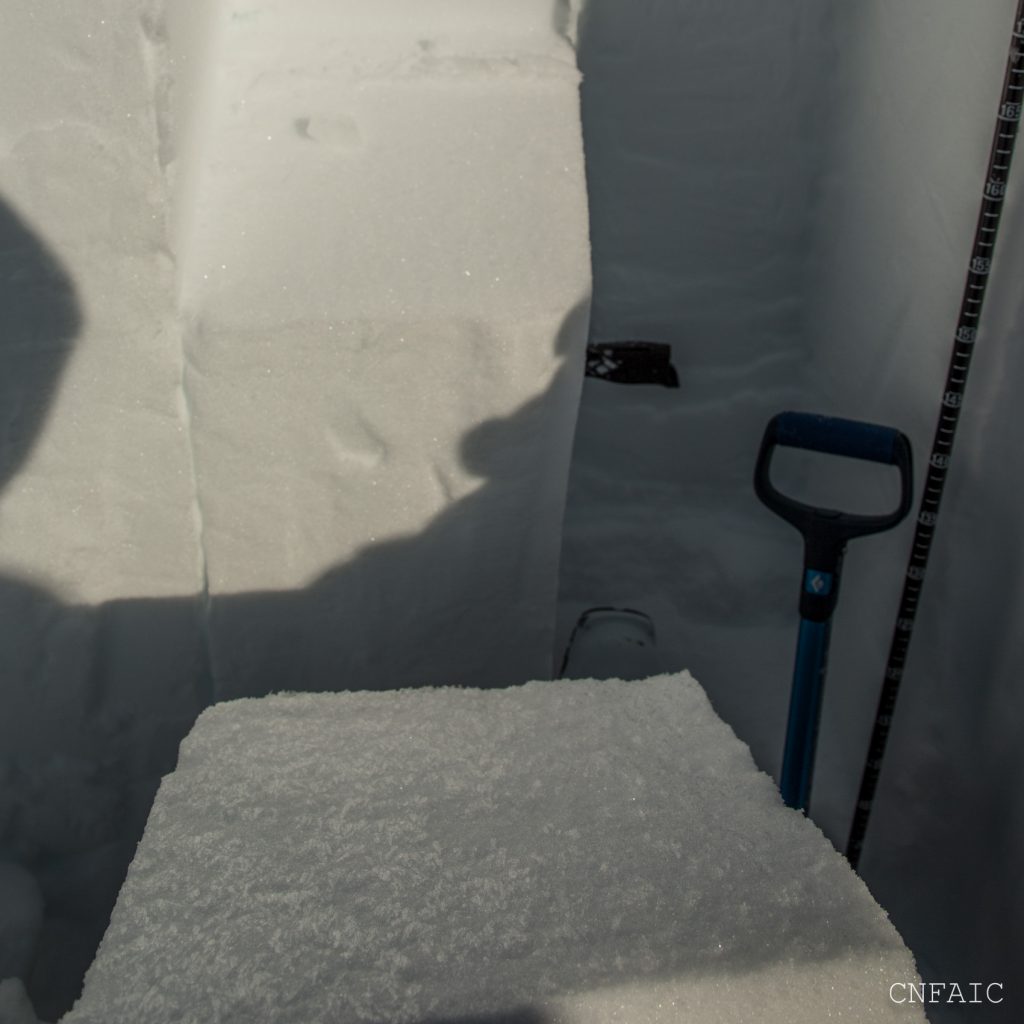 Feb.9 buried surface hoar found in only one pit location at 3100' on S aspect 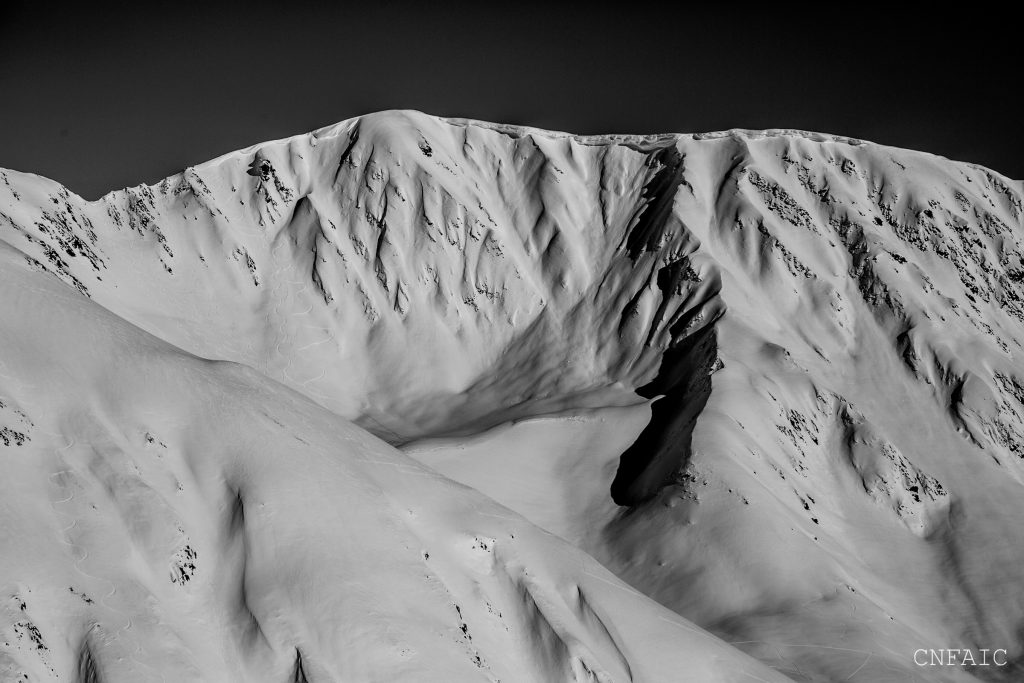 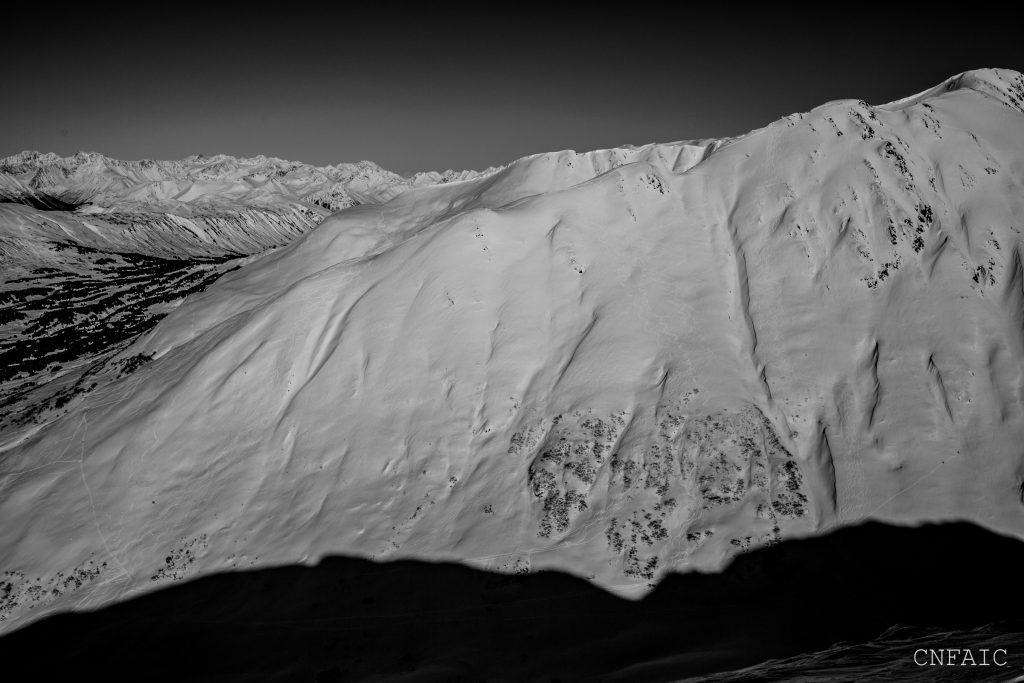 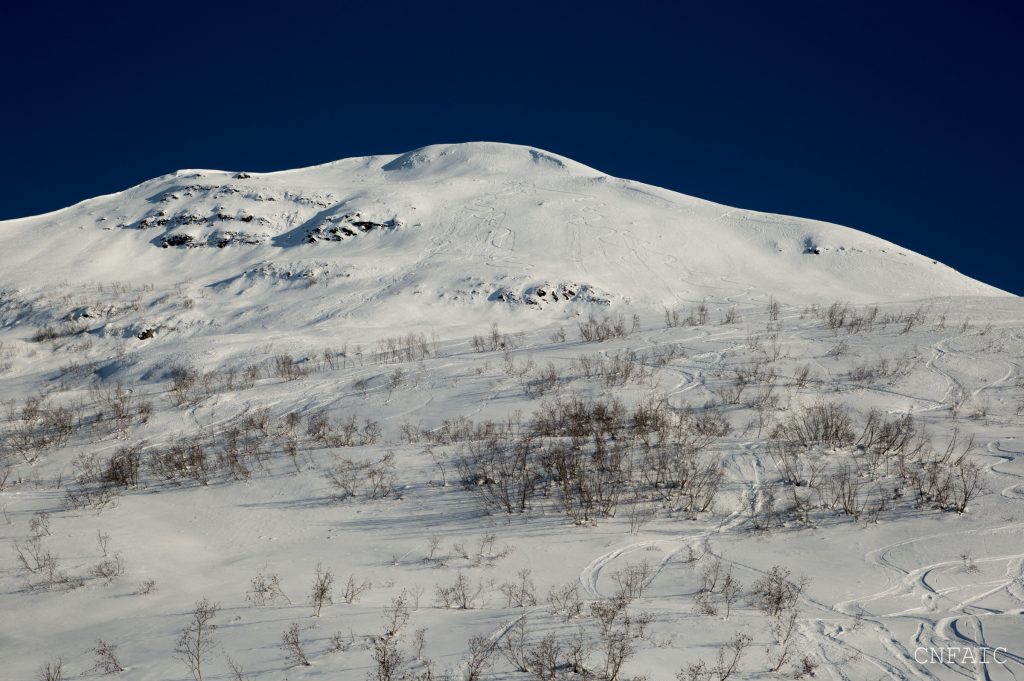 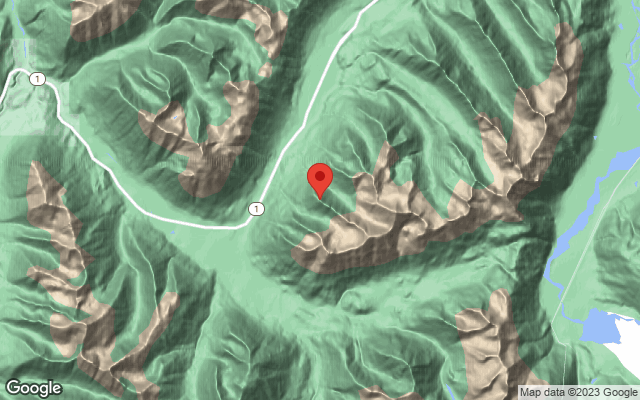