This was from Monday February 1st. After seeing all the recent avalanche fatalities around the states and that loose dry avalanches are still an issue I thought I should share my story from earlier this week.

I had rode another line that was same aspect and elevation, but less convex and had more tracks. There was minimal sluffing, so I rode this line in the library knowing sluff could be an issue. I ended up riding Into my sluff. It carried me a couple hundred feet. It took me several tries to get my hand around my airbag handle, I was able to deploy it. But I stayed on top of the loose dry snow. I was ok, but had I been over any terrain with rocks or cliffs it would have been a different story.

There were three people in the party. One had skied his line top to bottom, I was second and the third was on top.

Big learning points.
1. Carry a radio, I own a radio, but I didn’t take it with me that day because my batteries were dead. My partner had radios, kudos guys.

2. First guy to drop was way down at the bottom and was in full ski mode. Had I been buried it would have taken him at least 30 minutes to transition and skin up to me. I often think of bigger lines if an avalanche happens it will take you to the bottom. Well not necessarily, be aware of where a person could stop. It doesn’t look as cool on the GoPro footy to not ride the whole line, but think of good stopping points where a body could get hung up.

3. Though it wasn’t the fastest sluff if I had been over rockier terrain I would have been chewed up. 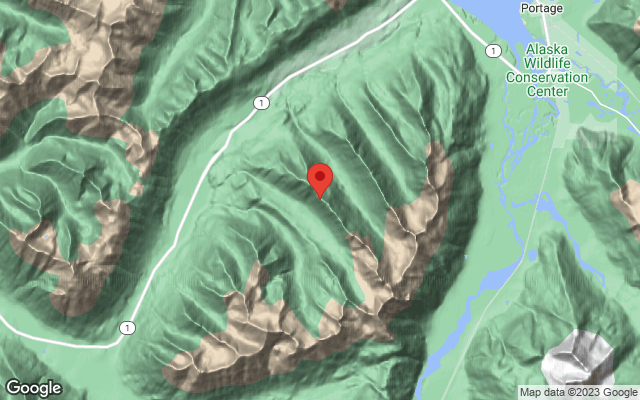