A wind slab avalanche was triggered Saturday, Feb. 1st, 2020, in Kincaid Park on the sand dunes (Jodphur Trailhead area). Eight cross-country skiers were caught with two being partially buried and one fully buried. A very quick response was initiated and all skiers are OK.

The report and photos below come from the Jr. Nordic Coaches involved. We thank them for sharing their information and are very happy everyone is safe.

The slab was triggered by one or more skiers that were ascending the slope. The avalanche was a hard wind slab that released on a 4-5cm layer of faceted snow just above the sand.

A Junior Nordic group of 20 8-12 y/os with 3 coaches cross-country skiing left the Jodhpur trailhead of Kincaid Park at ~10:15. After skiing for around 15 minutes, the group departed from the groomed trail to ski on the sand dunes, a fairly common activity for practices at this locale and one most of the kids had done before. While ascending the side of the dunes, the slab released and eight skiers were caught. Two were partially buried and one fully buried.

Two coaches immediately converged on the buried victims and swiftly uncovered them with hands. The fully buried skier's location was known immediately and within one minute they were extracted from the snow. One of the partially buried skiers was pinned against a tree by a large piece of debris. Their pole was caught in the tree, and with the pole strap on, couldn't move their arm. Two parents recreating on the trails stopped and assisted. One of the older kids was sent to find the site director, whose group was following around 5 minutes behind. Once everyone was accounted for, two coaches began retrieving gear left behind in the slide, while another coach and the parent volunteers got the kids skiing again to stay warm. When they reconvened at the Jodhpur trailhead, the coaches got the group together to give the kids a rundown of what had happened, and then set them to games while the coaches debriefed quickly. Coaches checked in individually with each child's parent when they were picked up to make sure they were fully appraised of what had occurred. 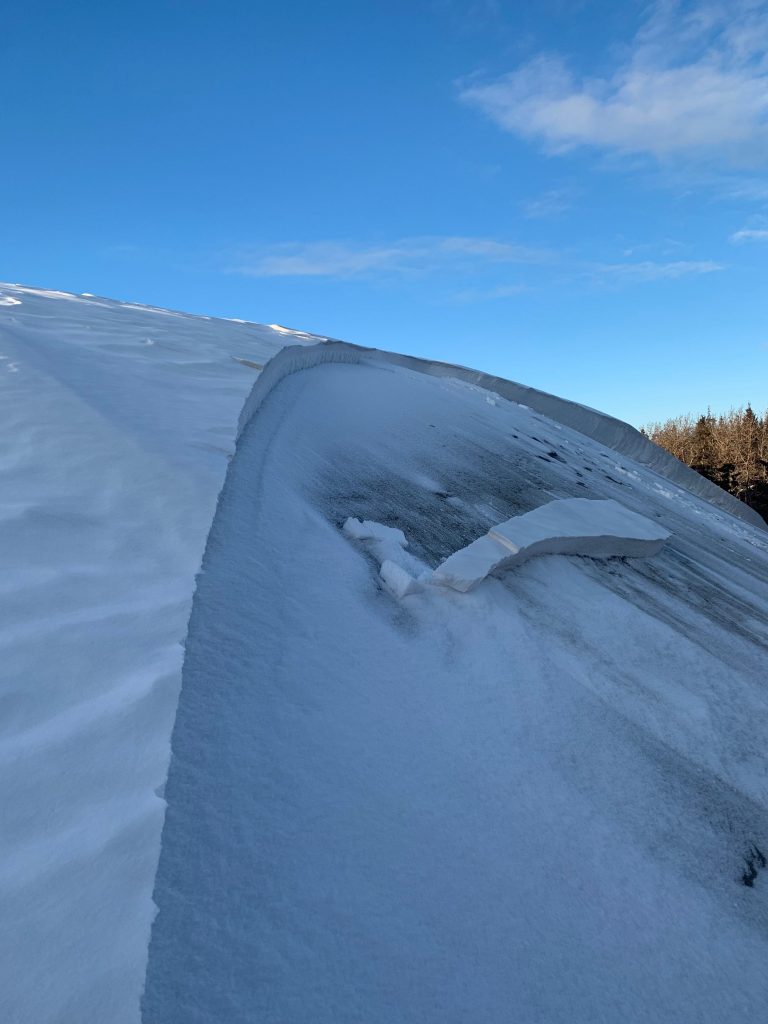 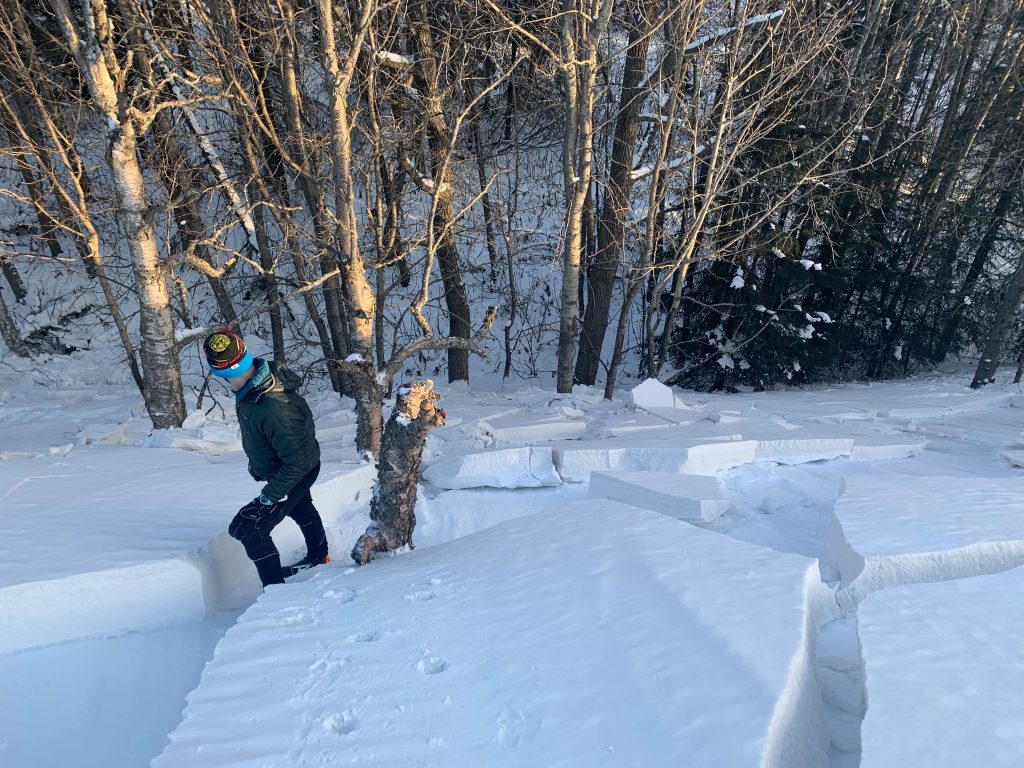 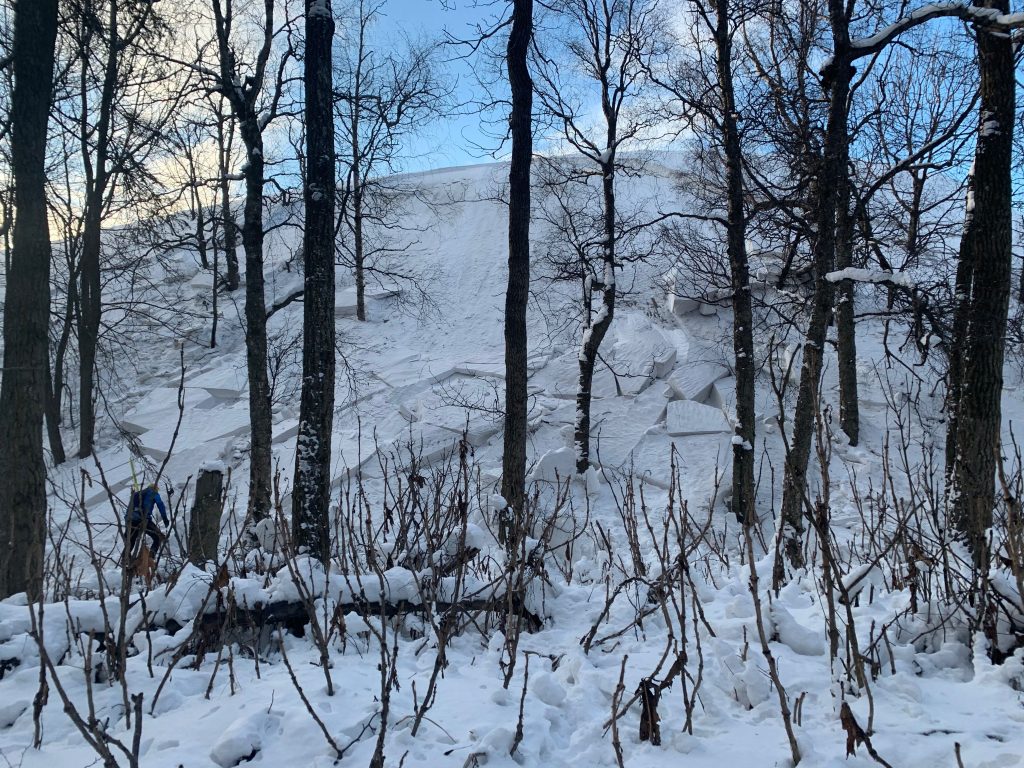 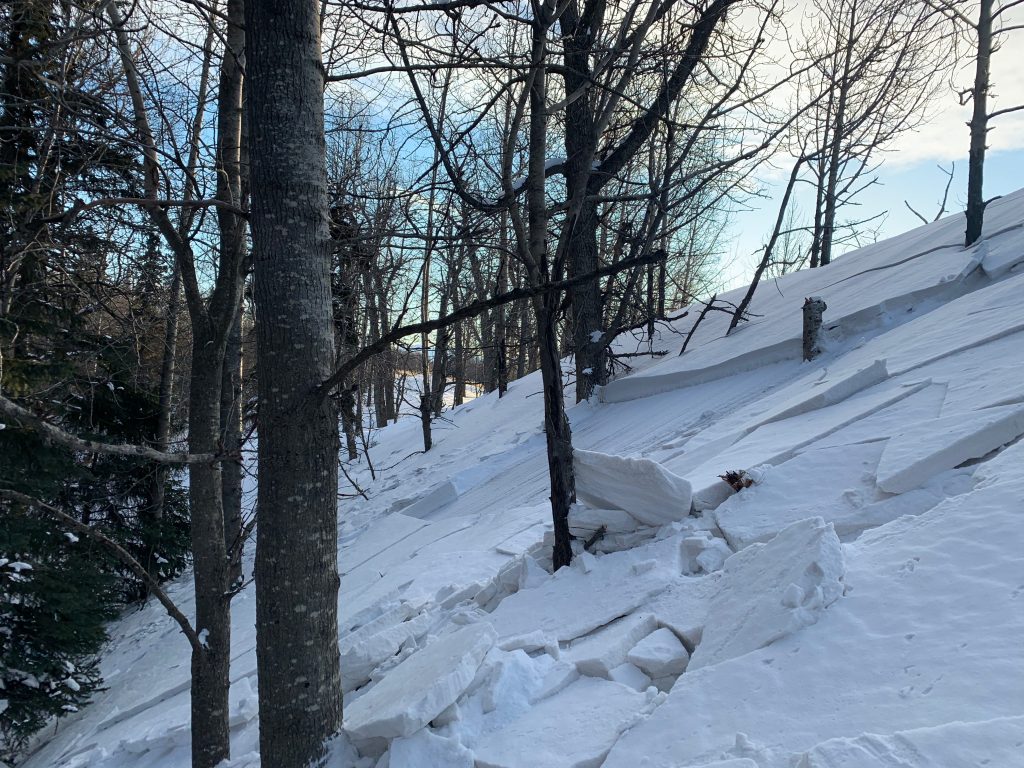 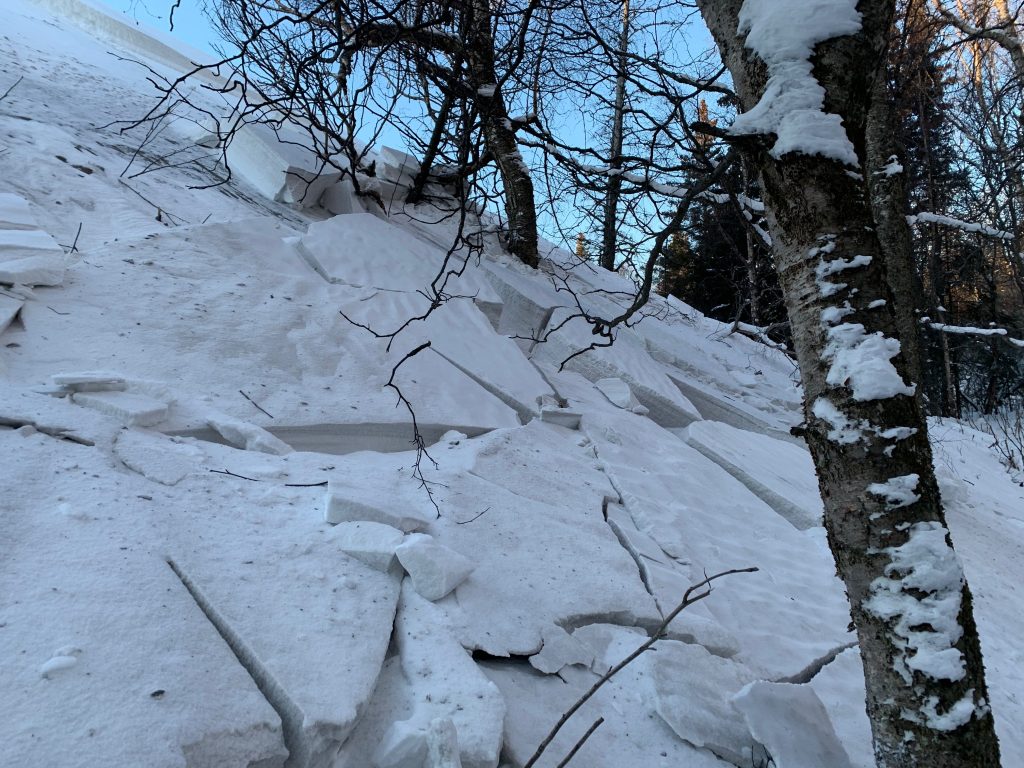 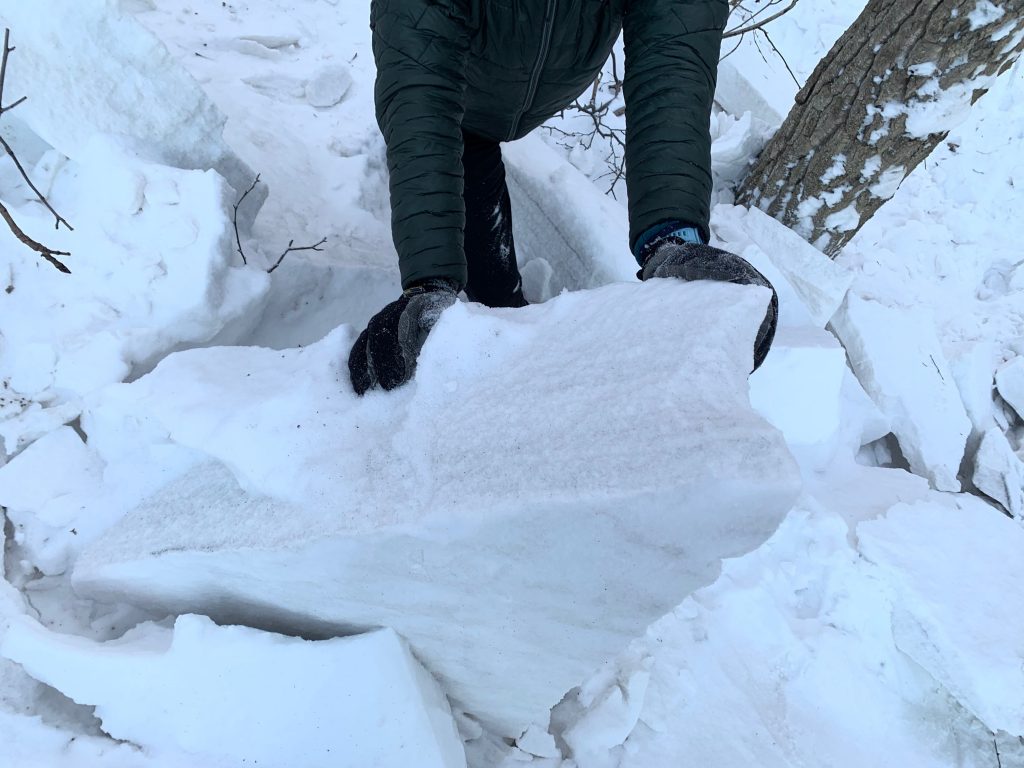 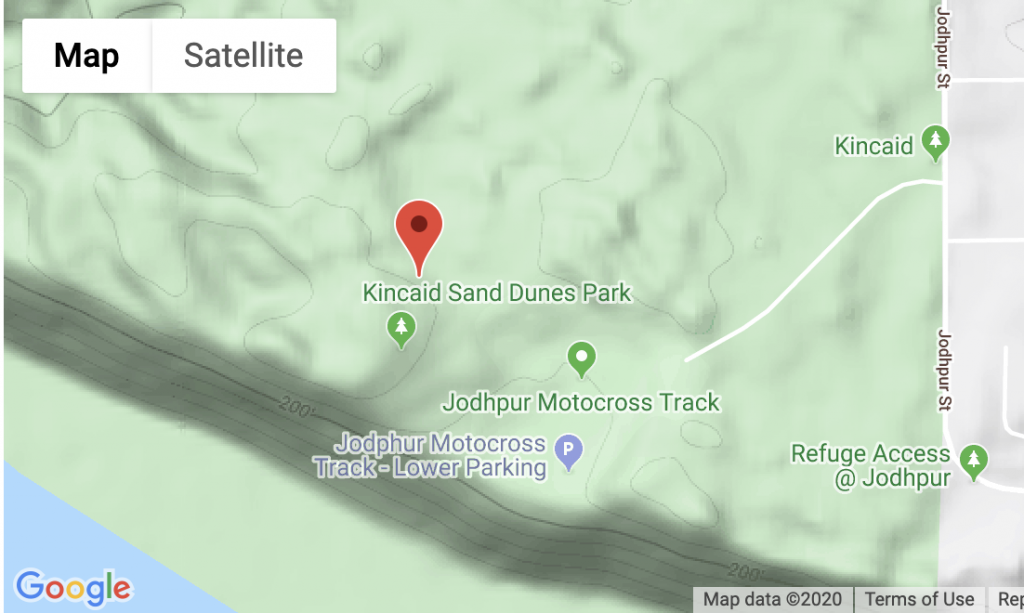 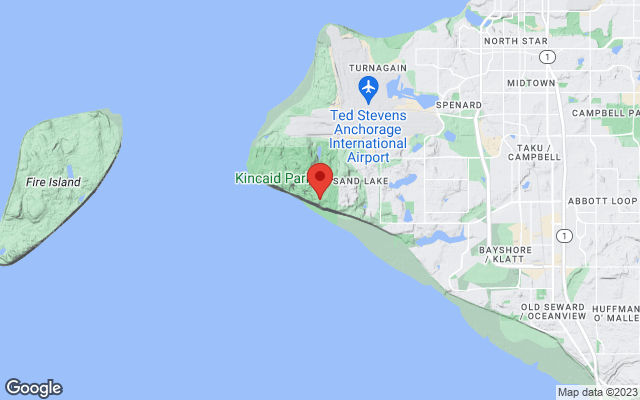