Group of four, standard approach, skiied North facing trees and meadows up to 2300′. No formal stability tests. Pole probe and hand pits revealed a mostly right side up snowpack with the exception of a thin rain/melt freeze/crust of unknown source roughly 18″ down. This layer was mostly nonreactive in our handpits. First run in treed meadows went by without any notable issues, although a firmer wind crust layer was noted by all in more open meadows that was not present in skin track hand pits, likely due to the skin tracks proximity to trees.

Third skier on second lap set off VERY large whumph/settle that was estimated by fourth skiier standing above to have settled a 600+ foot area and stepped down at least 18 inches into snowpack. Fourth skiier descended without incident. 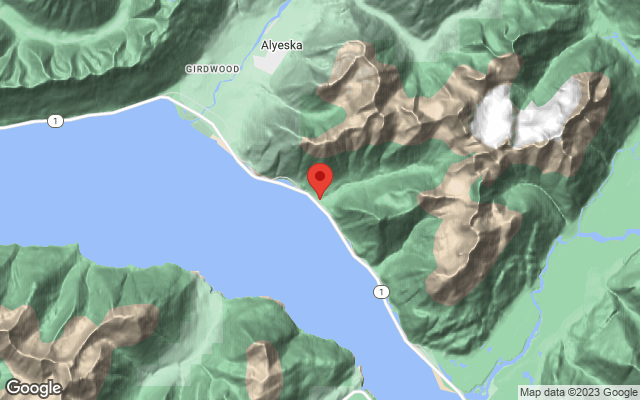