Alaska Avalanche School Level 2 General observations from Sunday. One group toured around Mt Ben Stewart, another group to Mt Troy.
Note: Juneau does not have a public observations platform, but the course was looking at CNFAIC observation format as a template, so we wanted to submit obs here as a one time deal.

No avalanches observed.
No red flags observed - some localized cracking in small pockets of wind slab formed during Fri-Sun winds.

Sunny.
Temps in high 20s.
Winds light to moderate from NE, stronger above 2500'.
No new precipitation.

Ski quality was poor to mediocre - but views were amazing. It is always worthwhile to get out on a tour!

Mt Troy:
Super varied snowpack depending on aspect to wind.
Most interesting observation was finding reactive chained depth hoar at 3000' on south facing ridge top pocket (HS 90cm). It failed while isolating columns on both CT and ECT tests (CTV, ECTPV).
Windslabs that were sitting on faceted soft old snow were very discontinued and not as touchy as we would have thought displaying moderate strength and moderate propagation propensity despite the poor structure.

Mt Ben Stewart:
Varied and very scoured on N/NW slopes and windscoured with isolated wind slabs on E slopes. Windslabs were more reactive on this tour, with ECTV result. 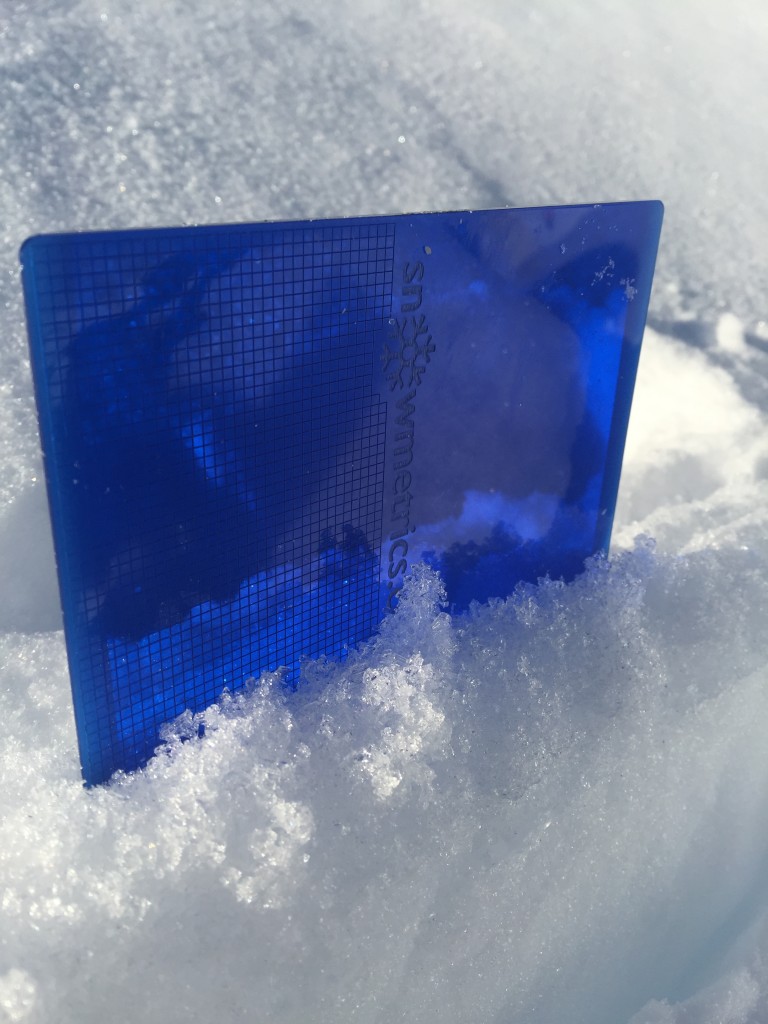 Cool to find fully developed chained depth hoar in supposedly maturing maritime snowpack. This layer has become moist and seems to be healing, but it was reactive on our tests. 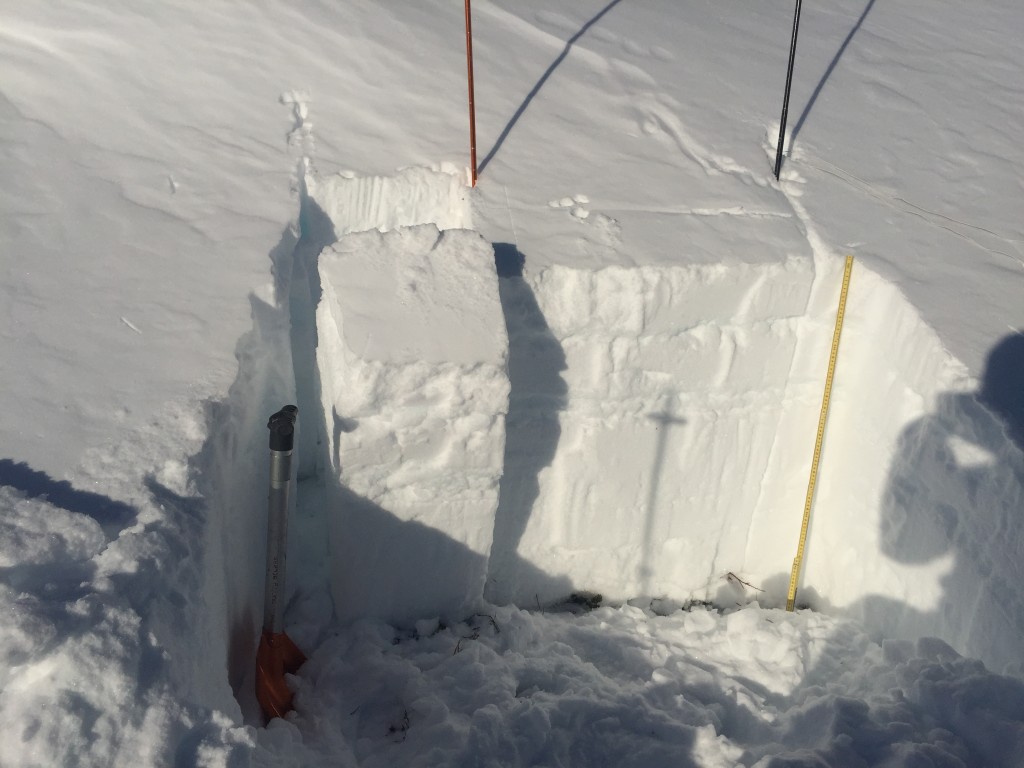 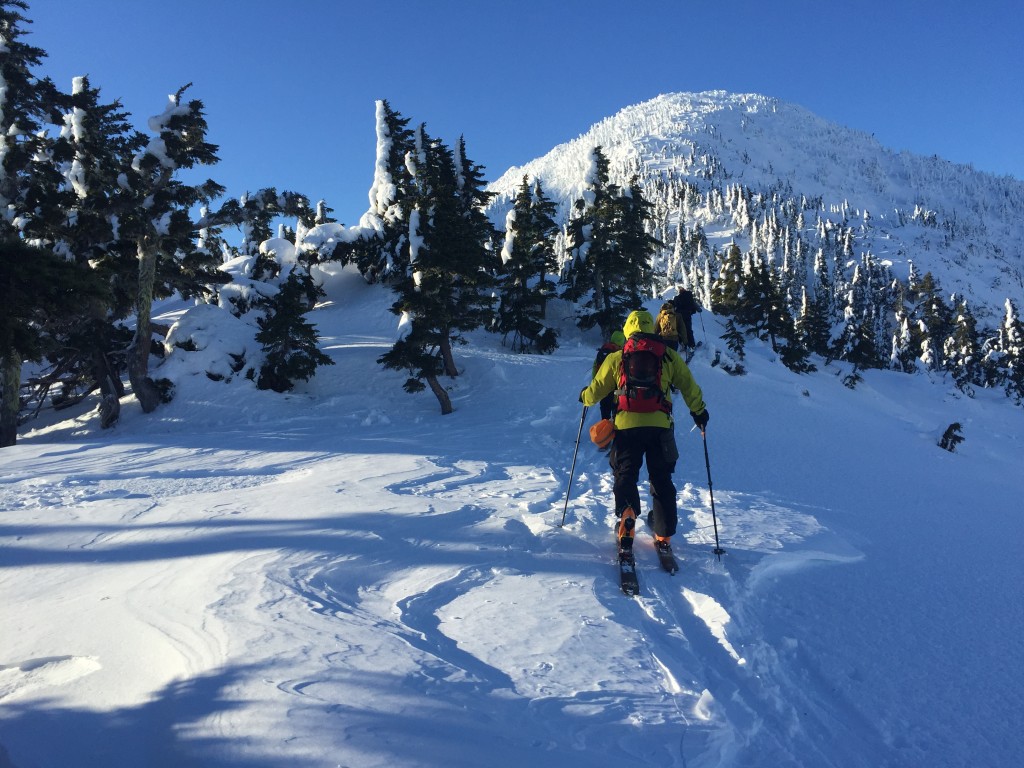 Varied surface conditions from sastrugi to stout rain crust to boilerplate breakable crust on most places. 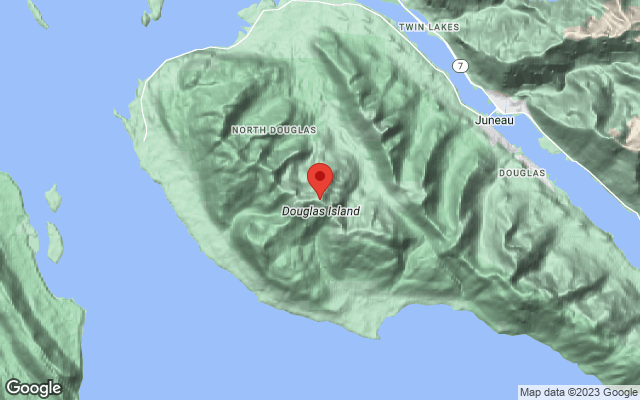