25-30cm of right side up, low density snow from most recent storm. (Fist hard)

Tests do show the potential for a fracture to propagate though it took a
significant amount of weight/ pounding on the block to do so. I suspect that a
cornice/ skier or snowmachiner dropping into a slope could be enough to
influence this layer as this UPPER crust/ facet combo is only half a meter deep
in the Turnagain area.

All in all it was a glorious day to spend in the backcountry. There were a lot
of people out traveling, enjoying a day of sunshine in between storms.

Photos & Video
Please upload photos below. Maximum of 5 megabytes per image. Click here for help on resizing images. If you are having trouble uploading please email images separately to staff.
Location 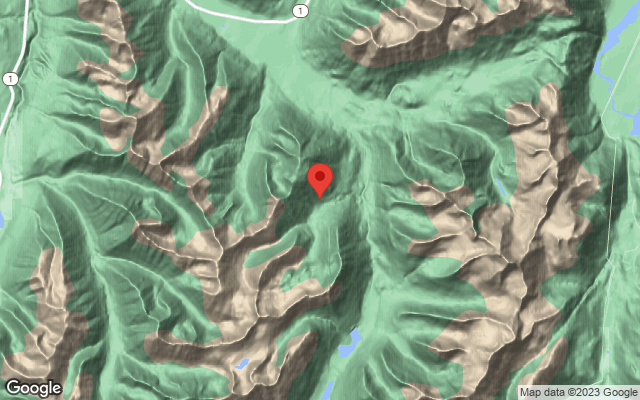