Skied Jewel, Milk, and Raven since Wednesday 10/22. ~6-16″ new snow, depending
on elevation, from earlier in the week. Low density with some rime in places.
Wind Saturday and Sunday has redistributed snow and some unstable drifts have
developed AEB shooting cracks, collapsing, and one small and thin natural wind
slab in a heavily loaded area near the Crow Pass trail. Some significant
surface hoar has developed (standing and intact) in sheltered areas. Where not
wind affected, the snow is faceting and seems like it will continue to do so
readily this week. There is a funky, sketchy layer that seems to be neither
widespread nor localized. Didn’t spend time investigating too deeply
considering the mellow terrain, but setup seems to be: glacier ice, less than 2″
of old melt-freeze on top of the ice, a faceted (lower density and less
cohesive) layer up to a few inches, denser layer (windpacked and moister snow),
and the most recent deposit of blower on top. 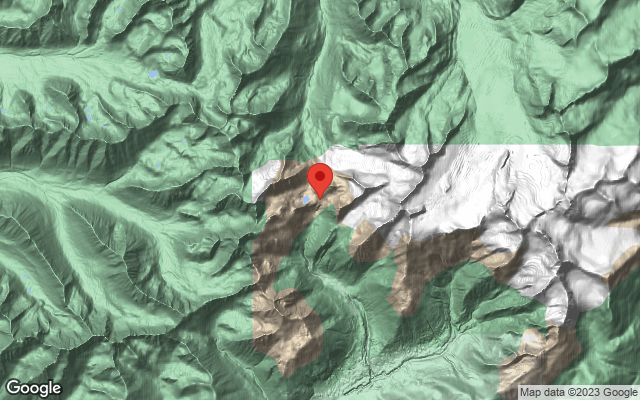