Skied up through the Japanese Trees from the road. Continued up through the meadows, hugging the tree line to our high point at 2400 ft. No red flags were observed during our ski tour. Wx @1200 hrs was a mixed of cloudy/over cast skies, 34 degrees at the road with light rain. Above 1600 ft temps cooled and transitioned to light snow. By 1500 hrs temps had cooled down to the road and snow fall increased significantly. Winds were generally light (<10 mph) and from the south all afternoon.

Snow below 1600 ft was hot and sticky. Above 1600 ft snow quality improved, although the new snow was upside down. 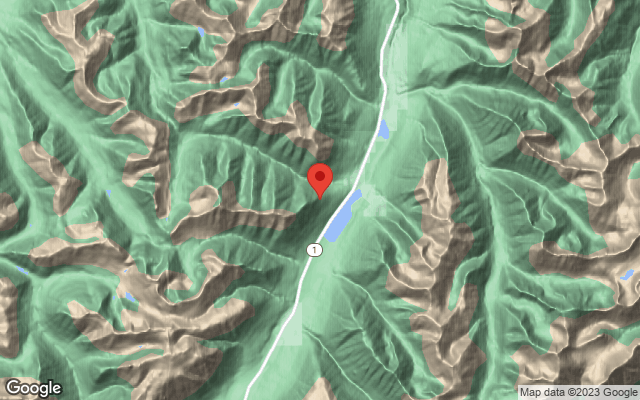