Our class dug pits in 3 different locations, all western aspects – on a bench between Marmot and Microdot, on the moraine beneath Ray Wallace Chutes on Marmot, and near the creek gully above Independence Mine parking lot and below Independence Mine.

The snow surface was variable, alternating between cakey wind slabs that were occasionally upside down and varying in thickness but generally less than 4 inches thick, settled new snow, and strastrugi in some spots.

Wind loaded slopes were most evident visually on west to north aspects, and wind scouring was most evident on south to east aspects.

The snowpack was highly variable in terms of its layering! The snow structure was found to be poor in all locations. The snow structure generally consisted of wind slab or new snow on the surface, with alternating melt freeze crusts and facets beneath, followed by well developed depth hoar at the ground. Thinner areas in the snowpack exhibited thinner slabs and greater facet growth. 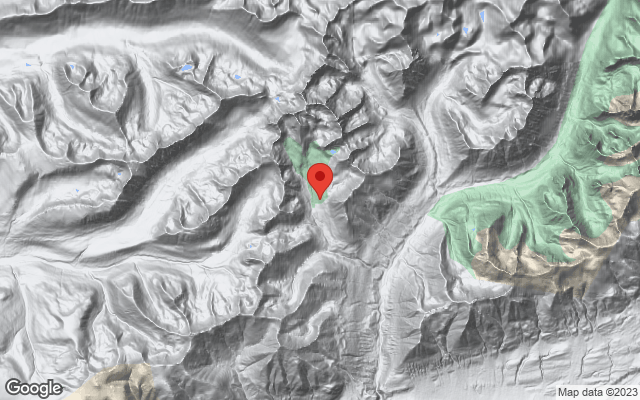