Remote and sympathetic avalanche triggered on North side of Idaho Peak

The reporting party indicated the two avalanches covered their tracks from earlier in the day. They did not witness the avalanches. They believe they triggered it from adjacent terrain near the base of the slope. They believe they were the only group in the area. The first avalanche (left in picture) was remotely triggered, the second avalanche (right in picture) was sympathetically triggered by the first. These avalanches appear to have failed on weak snow near the base of the snowpack, consistent with other recent human triggered and natural avalanches.

The reported depth, width, and length of the avalanche is on mtf_alaska on Instagram. We are estimating from the photographs that the first avalanche was around 200' wide, and the second was around 300' wide. The depths of these avalanches appears to have ranged from 1-3 feet deep. 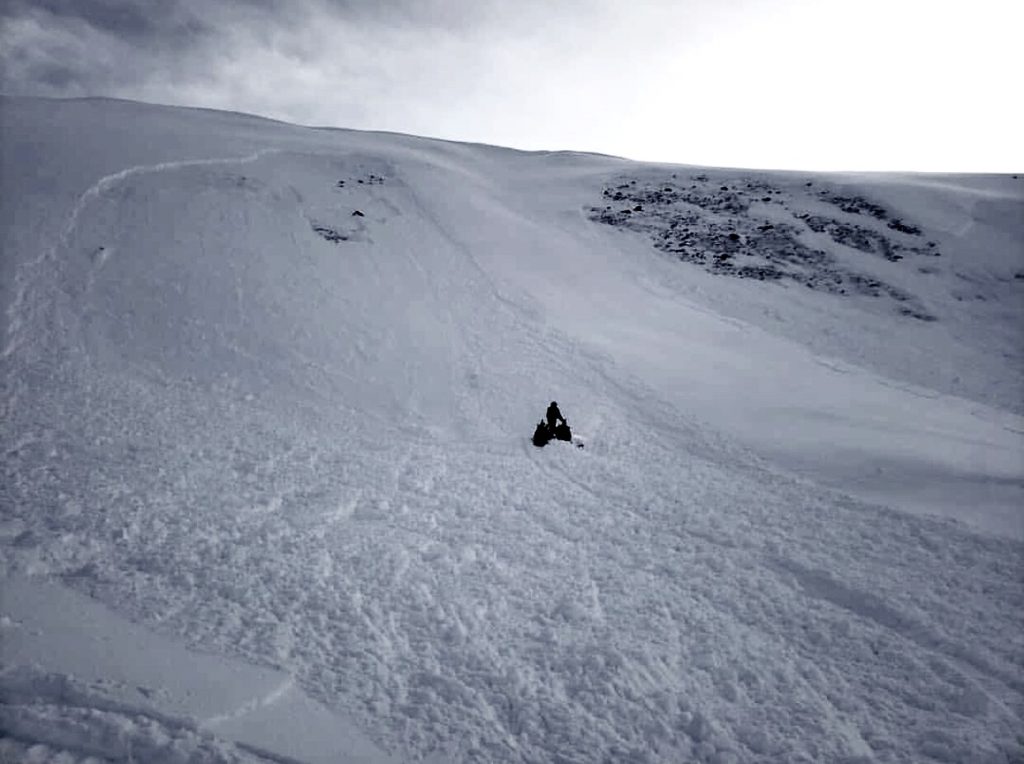 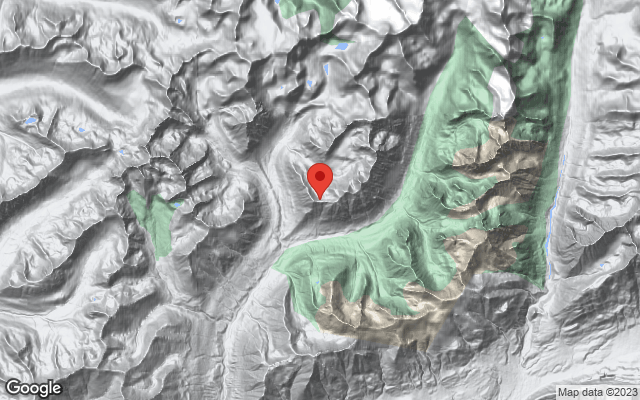