Avalanche triggered by unknown snowboarder. Soft slab (new snow from December 2nd) which stepped down into older layer, but generally not to ground. Variable crown depth between ~6 inches and ~36 inches, with average depth around a foot. Trigger point looked to be a wind loaded spot, where snowpack transitioned from thing to fairly deep. Did not attempt crown profile, rather we opted to dig a pit nearby.

New snow since the day before (December 1, 2018)--slightly wind stiffened

Poor structure found everywhere we looked. The location of our snowpit was the only place we found a generally right-side-up snowpack. 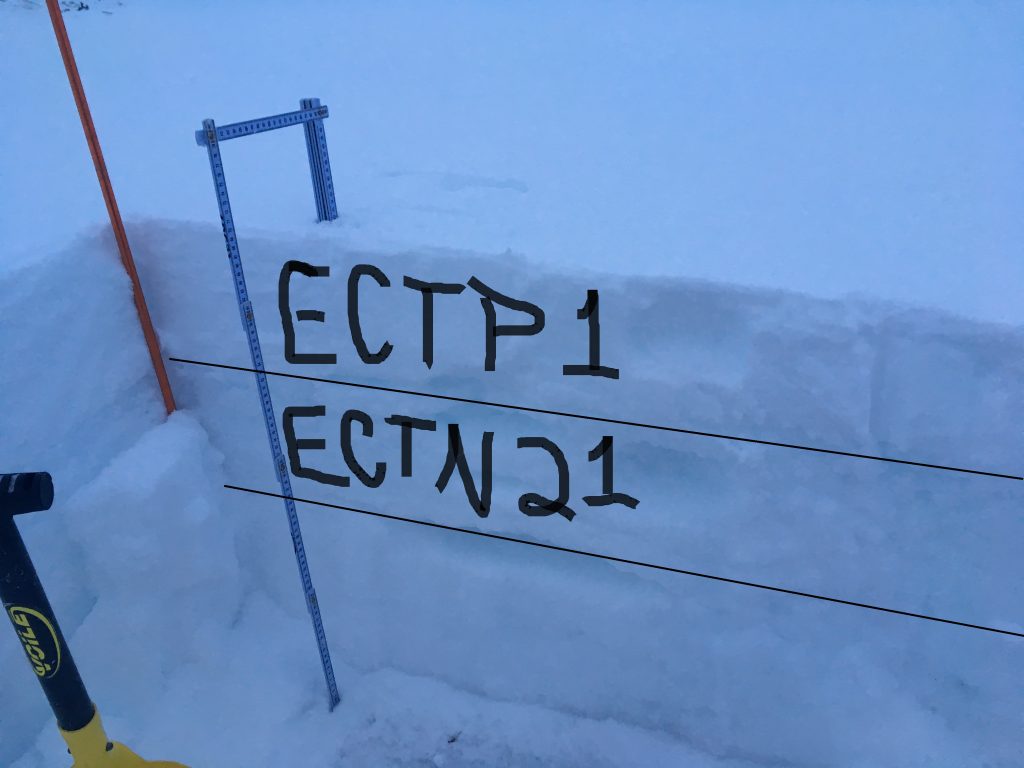 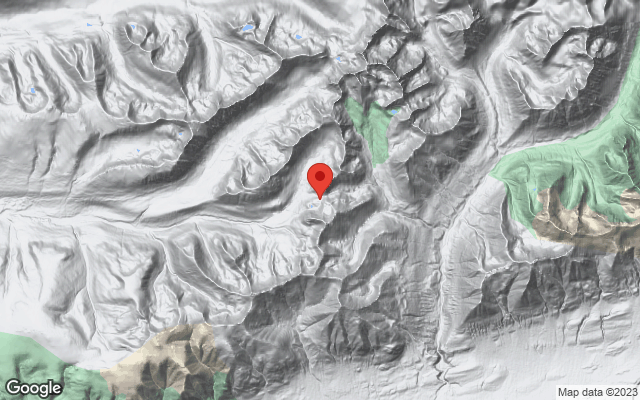