Location: Hatcher Pass, north side of $1000 run; below Hatch

Remarks: I witnessed a skier triggered avalanche (after the fact)
as we skinned up the HP road. Below Hatch Pk, and on the north
side of $1000 run there were 2 locations that appeared to be
skier triggered. There was a wind event in the previous week
that came out of the NW, and deposited a lot of snow in gullies
and in terrain features on the North aspects.

I did not conduct any kind of stability tests. The skier
triggered appeared to initiate under their skis or board which is
indicative of a soft windslab. Crown face measures approximately
1.5 feet. 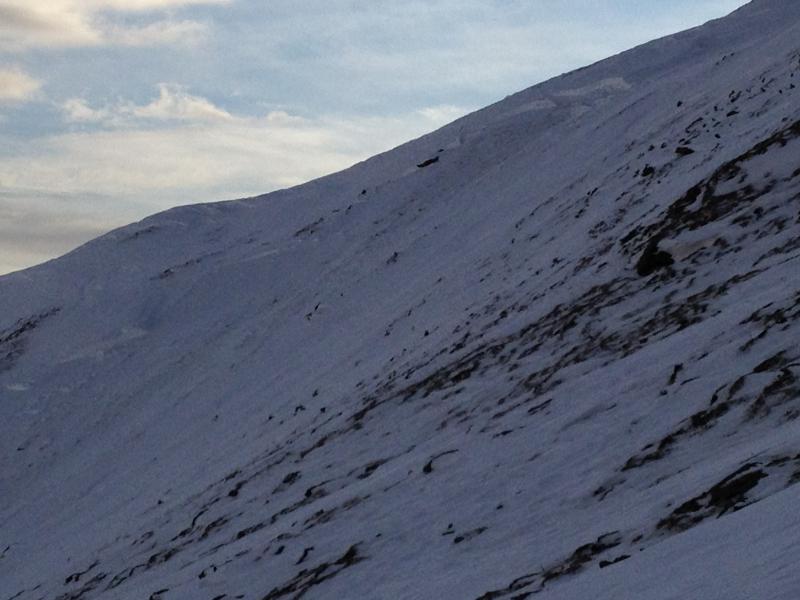 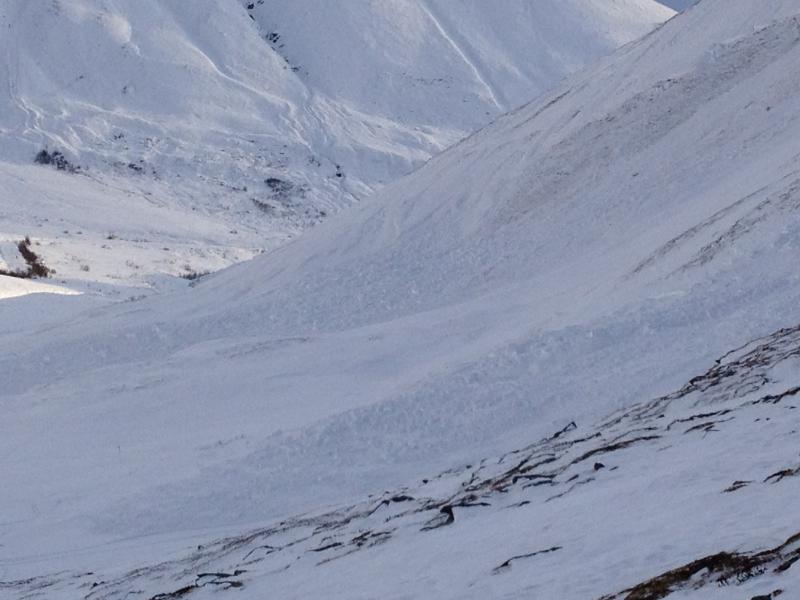 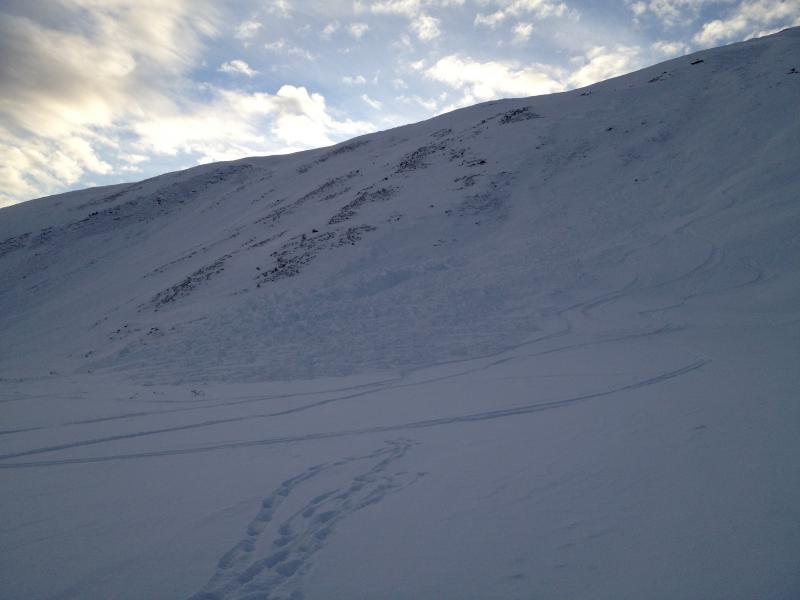 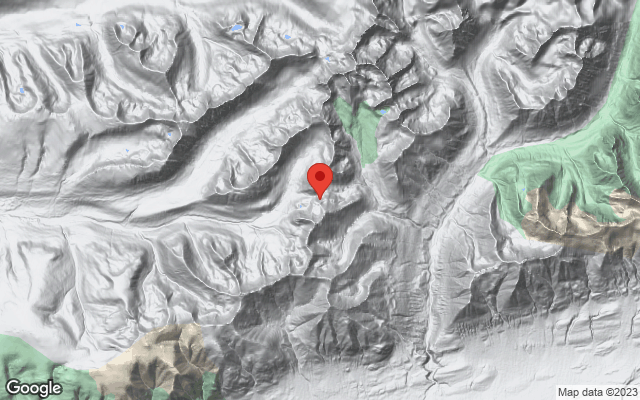