Followed the Hatcher Pass road to the pass. We ascended the north ridge to Hatch Peak, before skiing the north east aspect from the peak. Ski quality was v excellent.

Many recent avalanches, primarily on solar aspects (east, south, and west), both slab and sluff. Beyond the recent avalanches the only other sign of instability was the typical plethora of people obviously not caring standard avalanche rescue gear. We live in the future people. Gear up already! 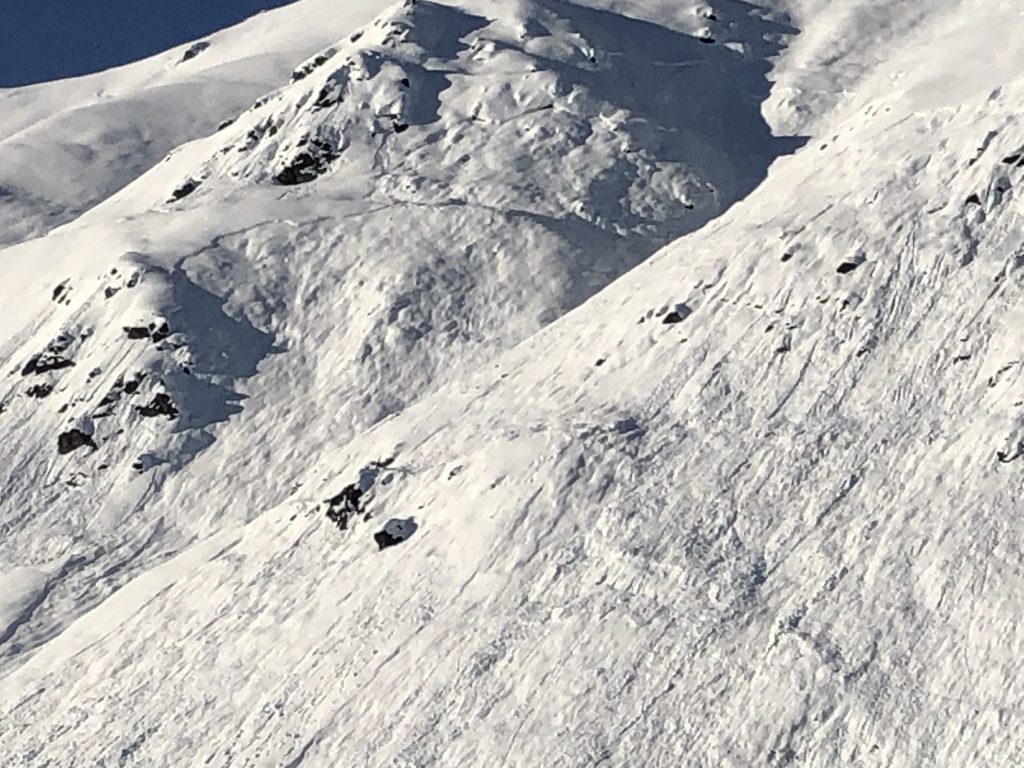 Crowns on southern aspect of Sky Scrapper, just above the Hatcher Pass road 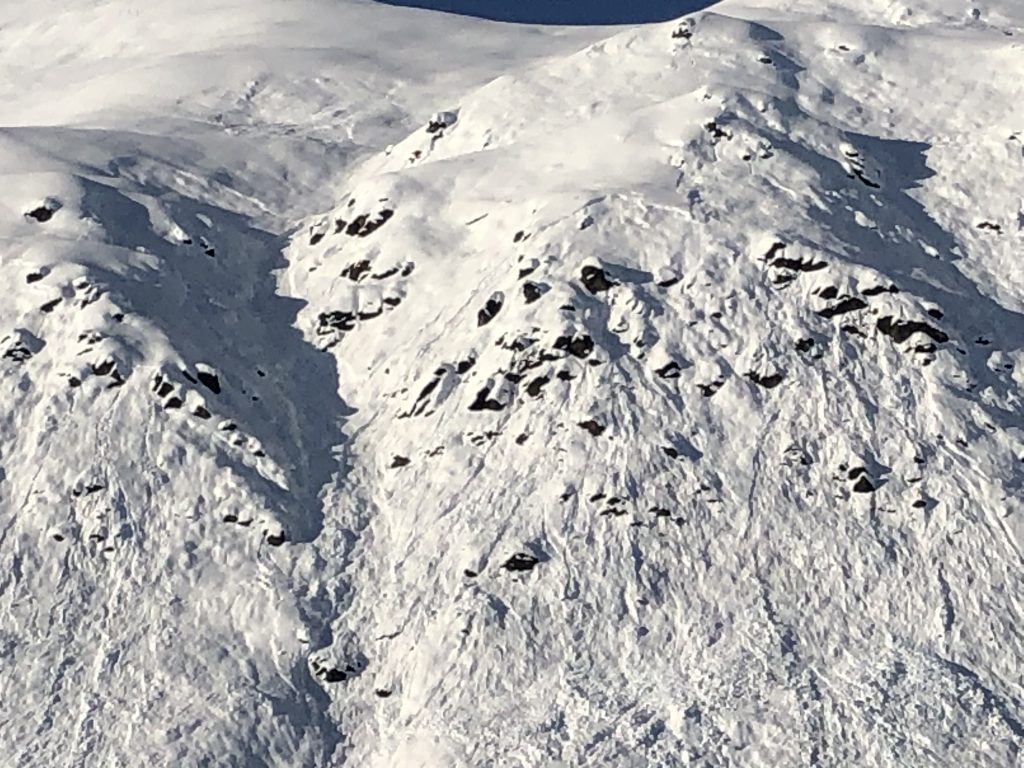 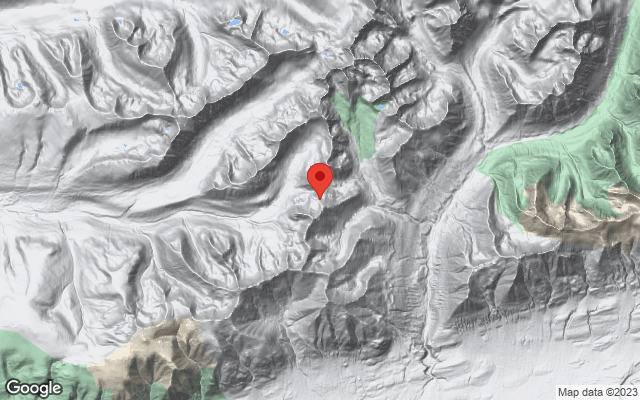