In the only place we found the potential for slab avalanche possibility we saw no signs of instability. This was on the North ridge from Hatcher Pass proper up Hatch Peak where previous winds had drifted snow and created soft slabs on the surface.

In our observations today we saw a generally stable snowpack lacking any major flaws.

Moist rounds (mid elevation) and MFC (upper elevations) near the ground. Dryer, weaker snow in the midpack with some faceting. 15-20cm of low density new snow at surface.

Moist snow near the ground, and a generally a warm ground surface, has allowed for creep and glide cracks and avalanches. We saw glide cracks on multiple aspects around 4000'. Three in Martin Mine had released (D1.5-2) prior to the last storm snow (Oct 21).
HS at 4000' was 50-60cm 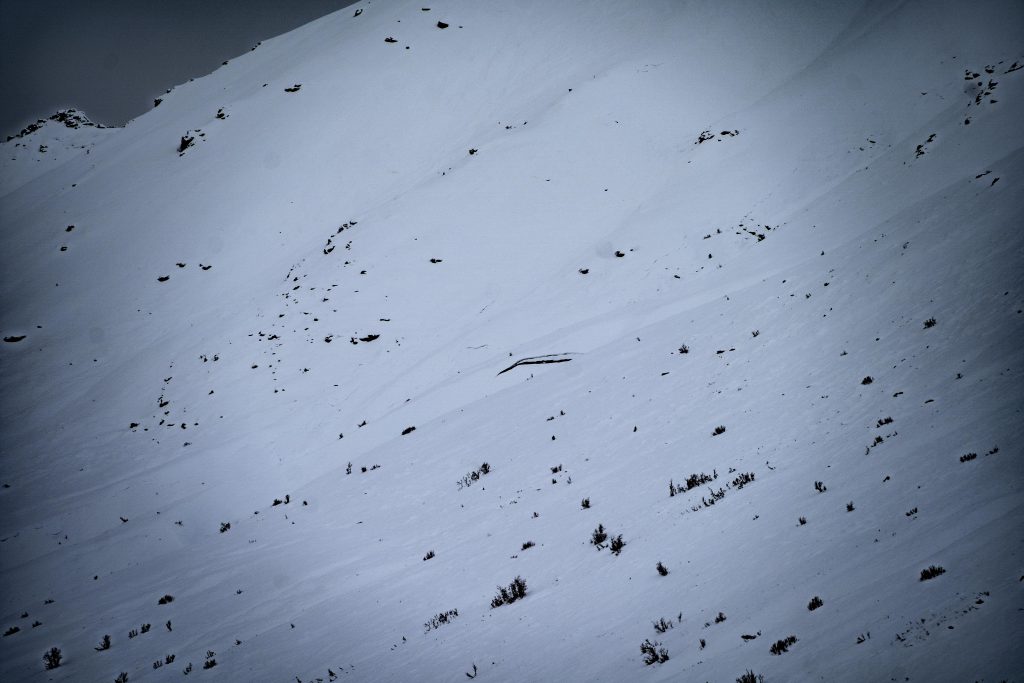 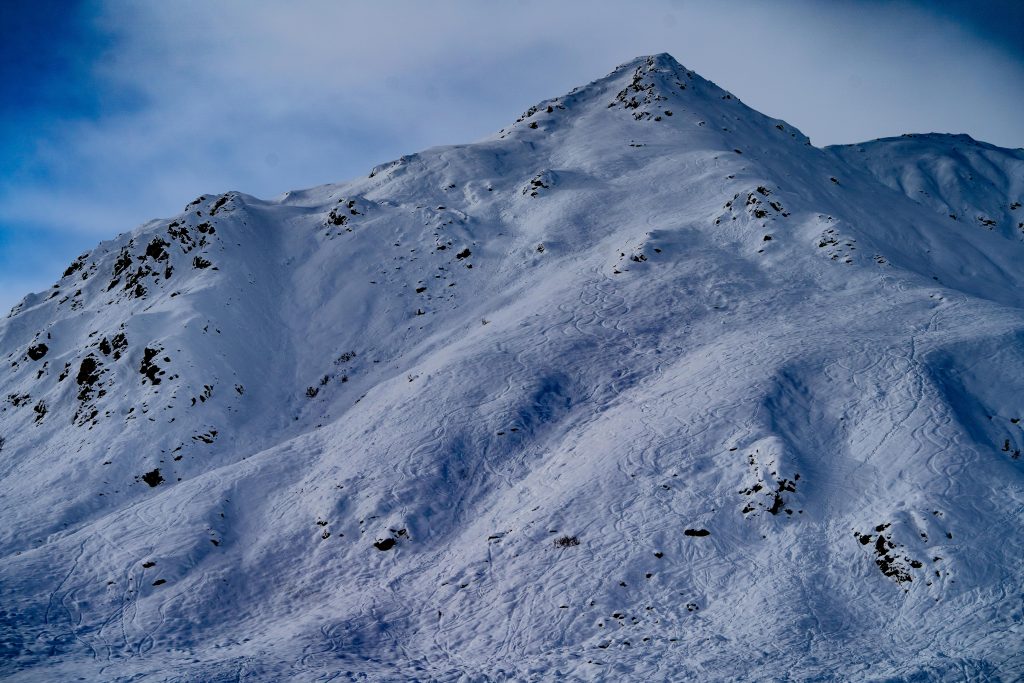 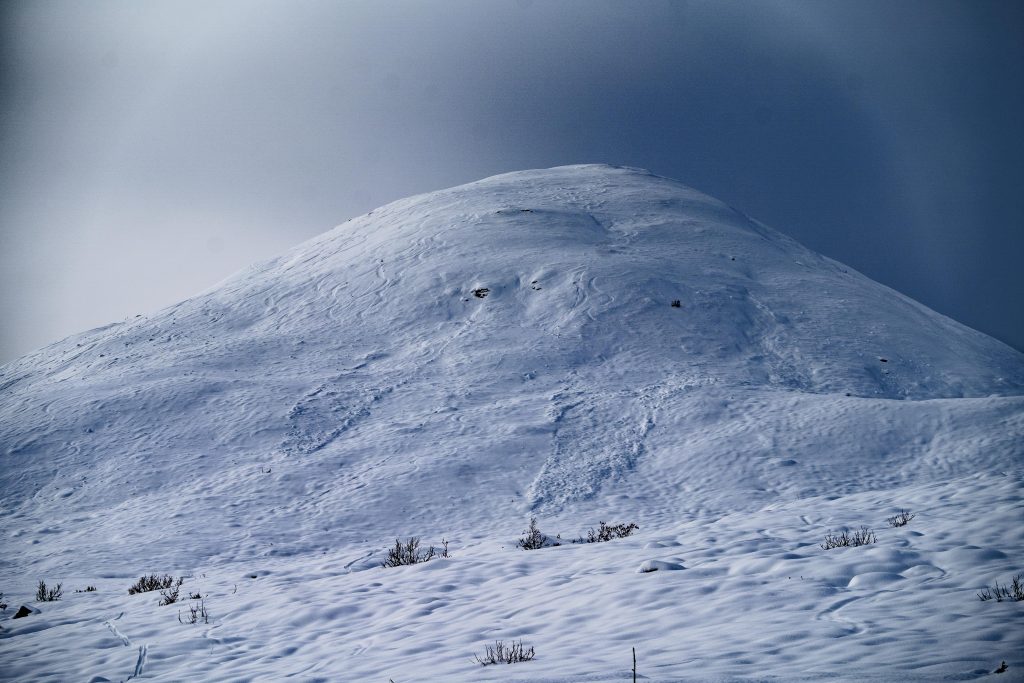 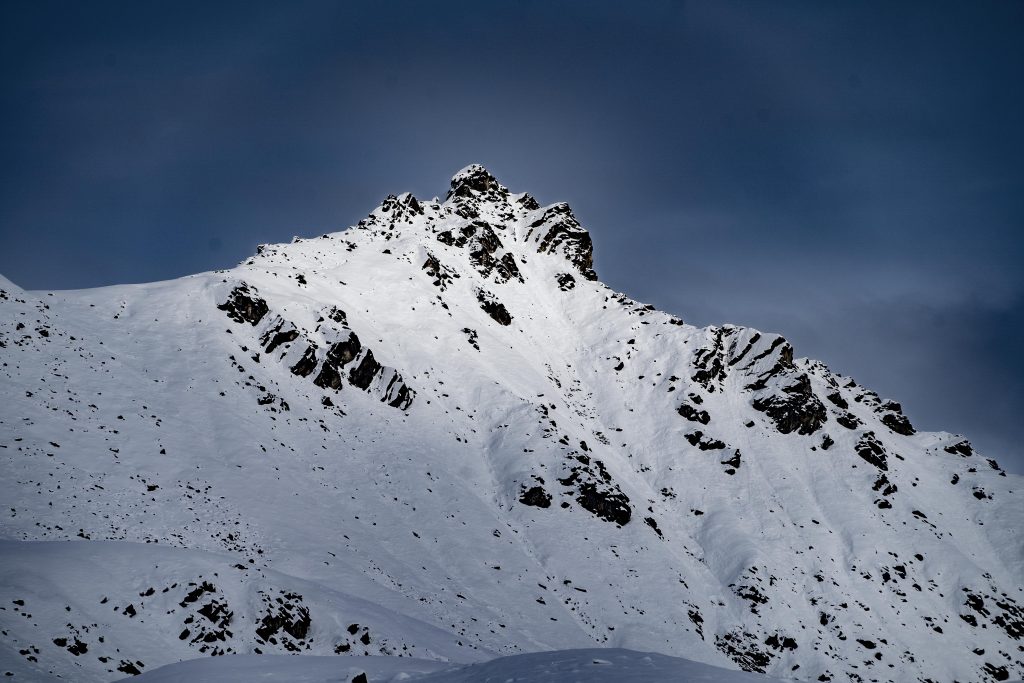 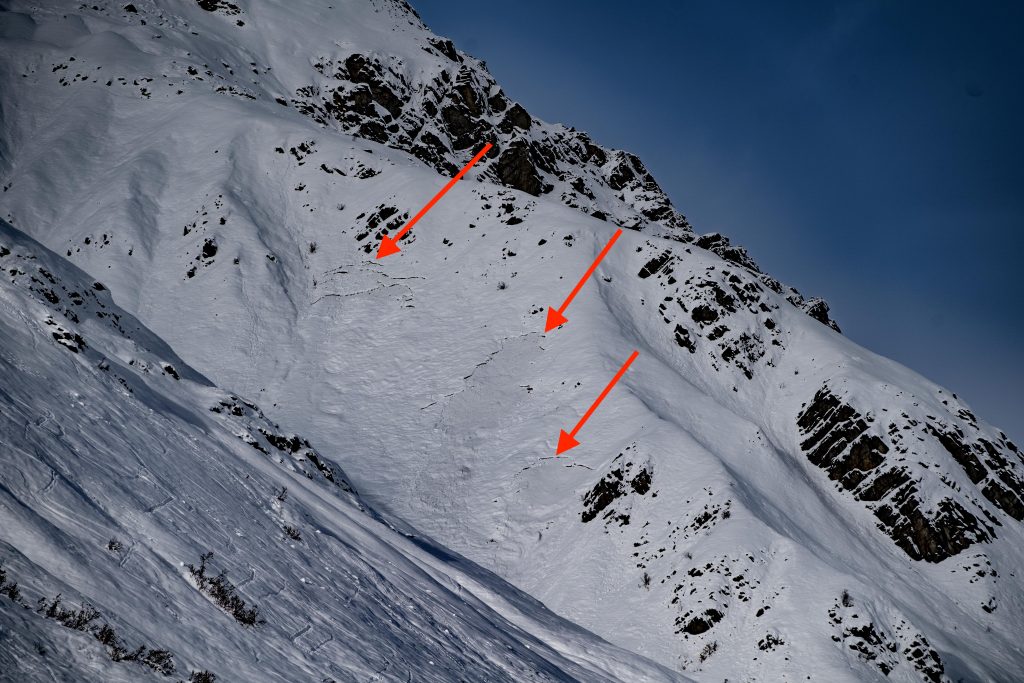 Martin Mine Glide Cracks a recent releases prior to Oct 21 new snow. SSE, 4000' 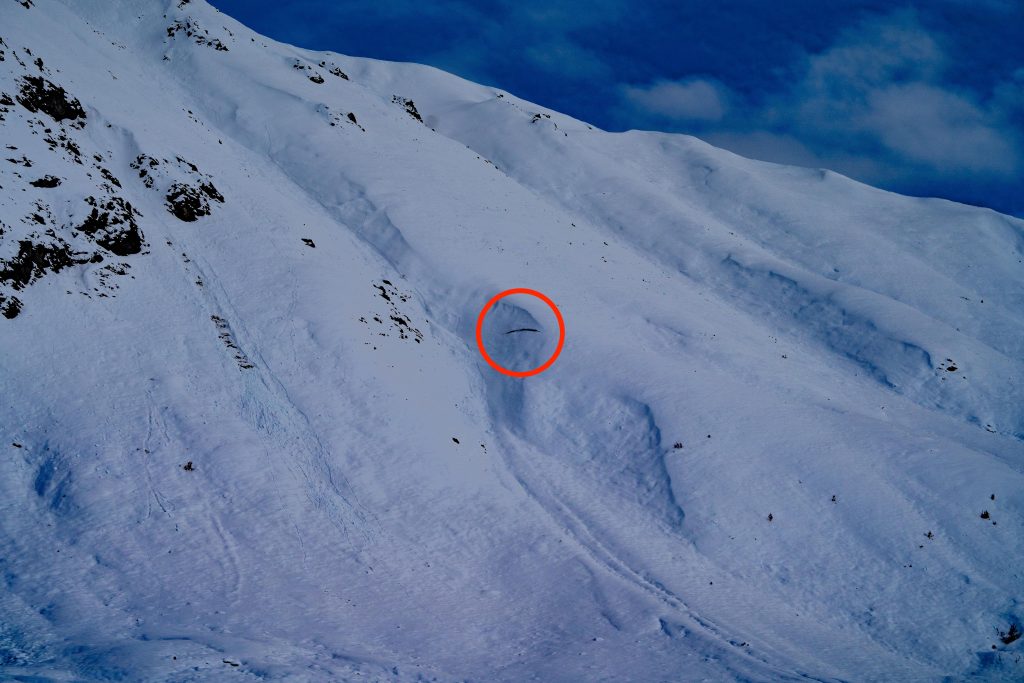 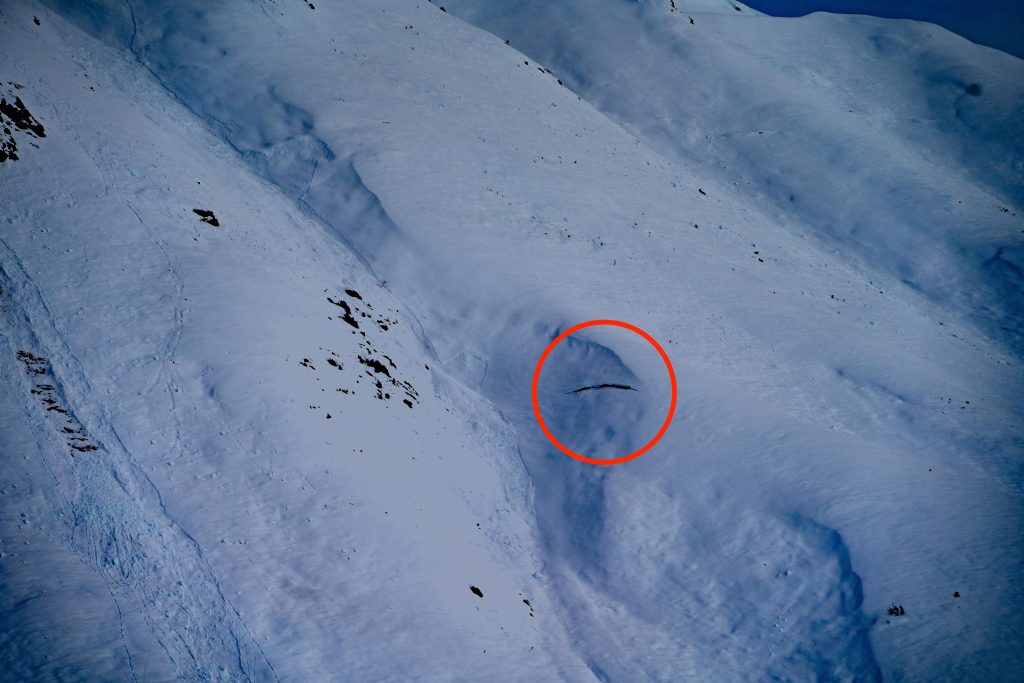 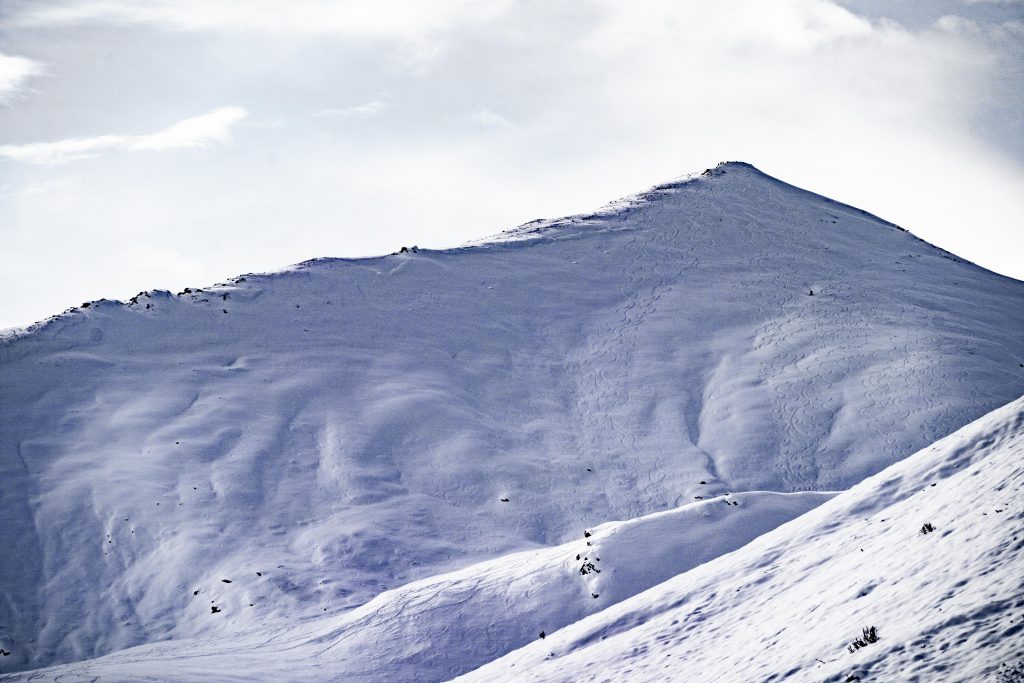 Hatch Common, a lot of tracks 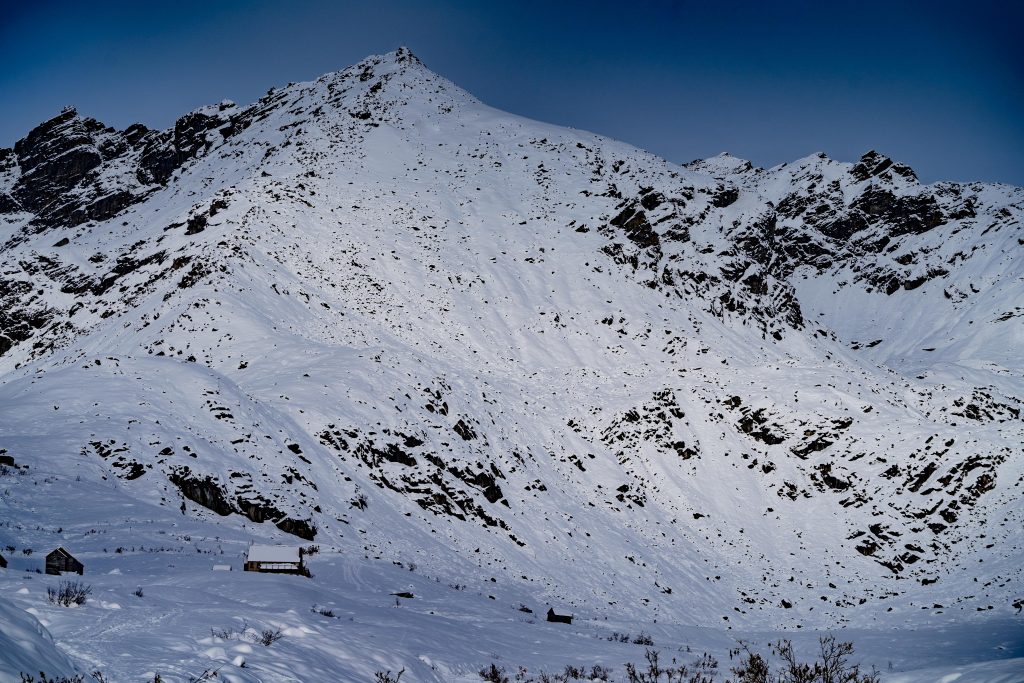 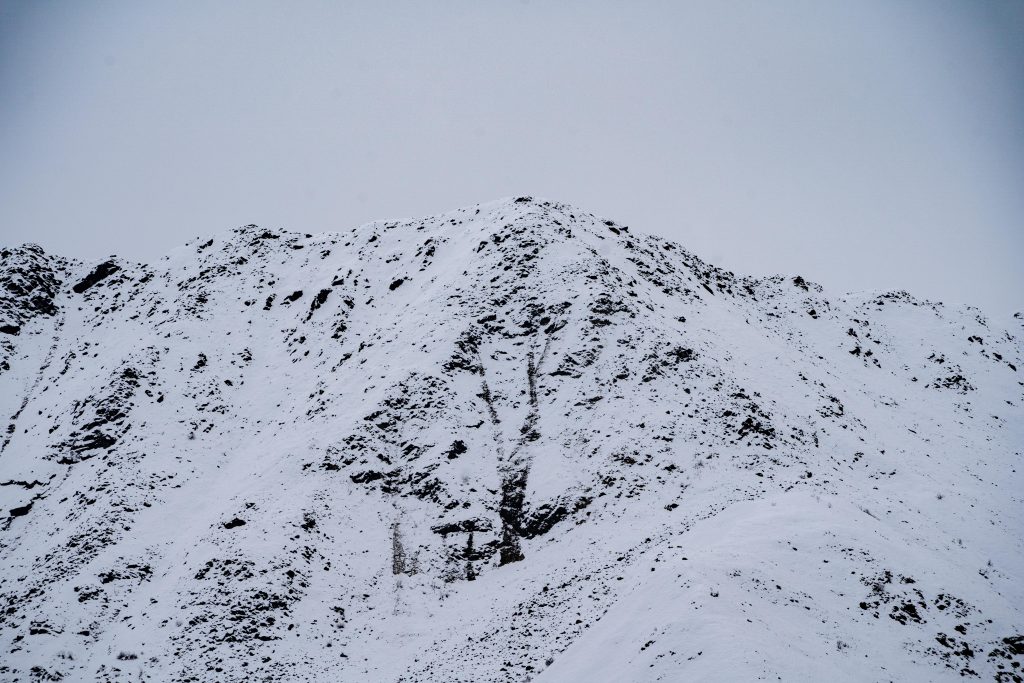 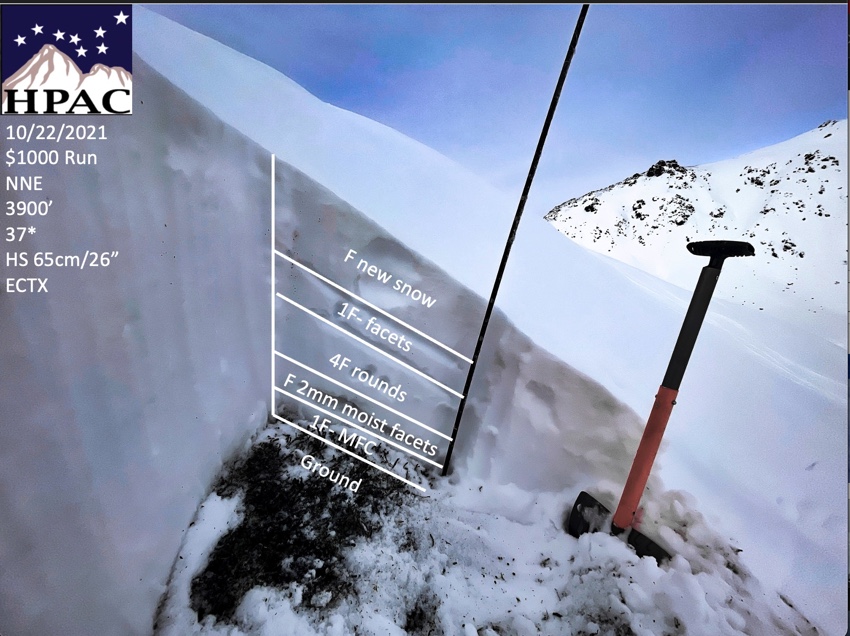 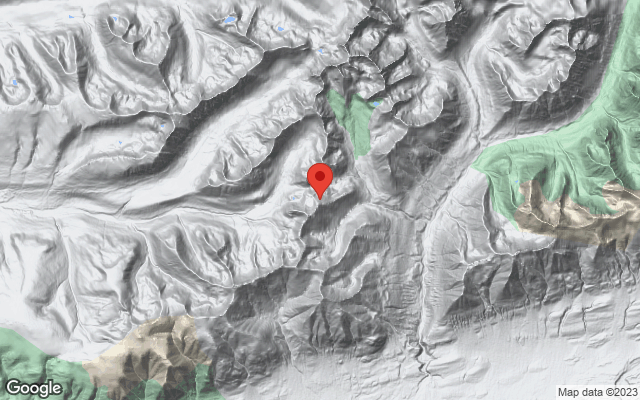