We traveled up east and then northeast-facing slopes to Hatch Benchmark. Snow surfaces were frozen all the way up to the peak. There was a very small amount of dry drifted snow up high. We descended south in to Valley of Sin at around 11am. The snow surface was frozen up high and just thawing out slightly below about 3500ft. On a second lap the surface was sift from top to bottom. No rollerballs or other signs of instability observed. The clouds and winds kept the snow from deteriorating too quickly. It felt like if there was full sun we would have been too late. Although the surface crust was supportable to skis, we could poke our poles through the 3 to 4 in crust into wet snow beneath. We also observed numerous mostly small avalanches out of northerly facing terrain that we suspect ran after the last storm around April 25. Mostly likely running in same buried facets that we found in other locations. None were bigger than D1.5. 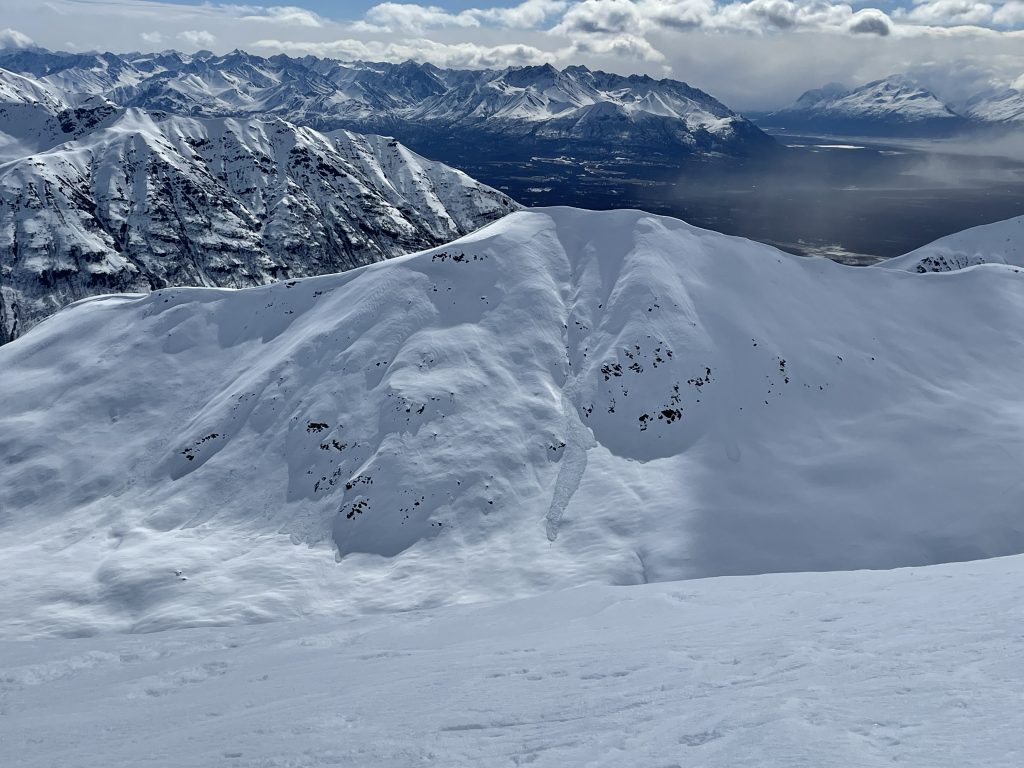 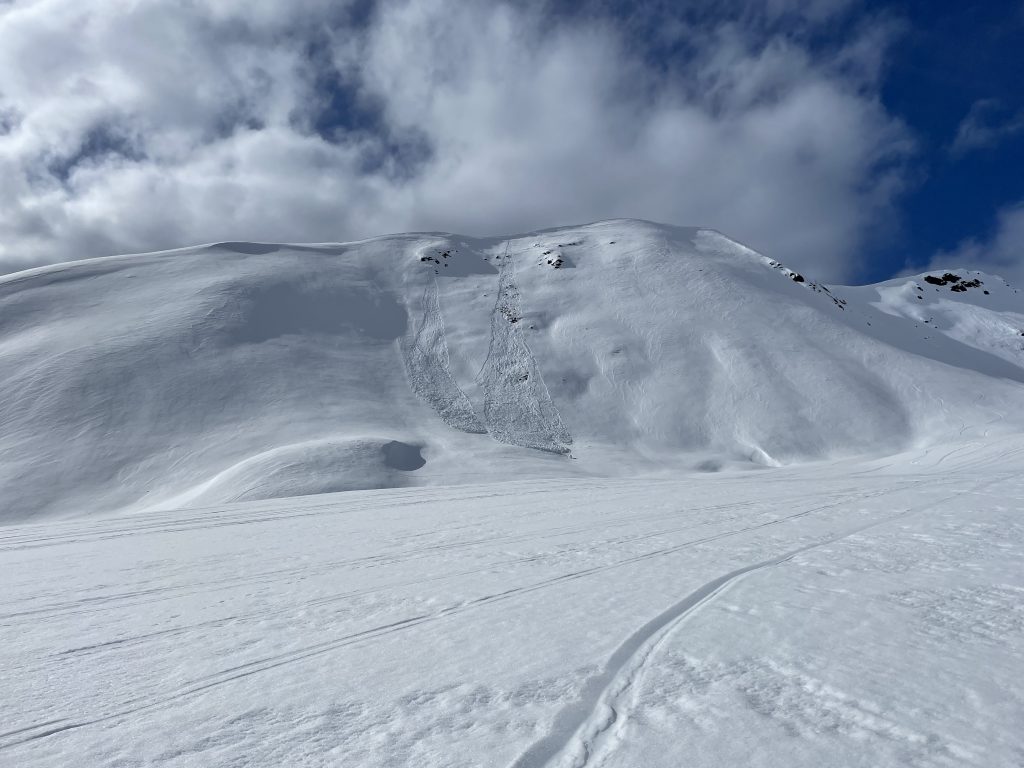 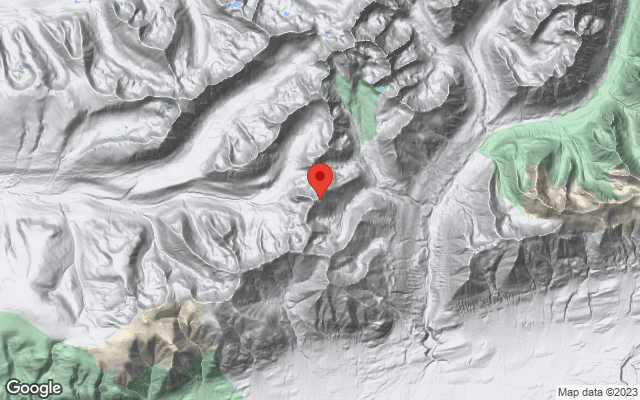