See pics and map.
Didn’t directly observe it occur, but (separate party) skier-triggered D1 R1 loose avalanche in thinner snowpack on south-facing aspect near rock tower (see pic) that occurred some time while we were skinning up to a different aspect. Avalanche travelled to skin track. Didn’t inspect real closely, but at least part of bed surface was clearly the ground. 12” deep slide? We made our own runs later near this area which caused shooting cracks. No red flags on northwest-facing slope in same drainage.

A Brown bear was bulldozing his way down a ridge as fast as it could into the 2nd bowl to the NNW of Harp proper!

Signs of instability in thinner snow-pack on south-facing aspect, but appeared to be a manageable risk, with mostly loose snow. 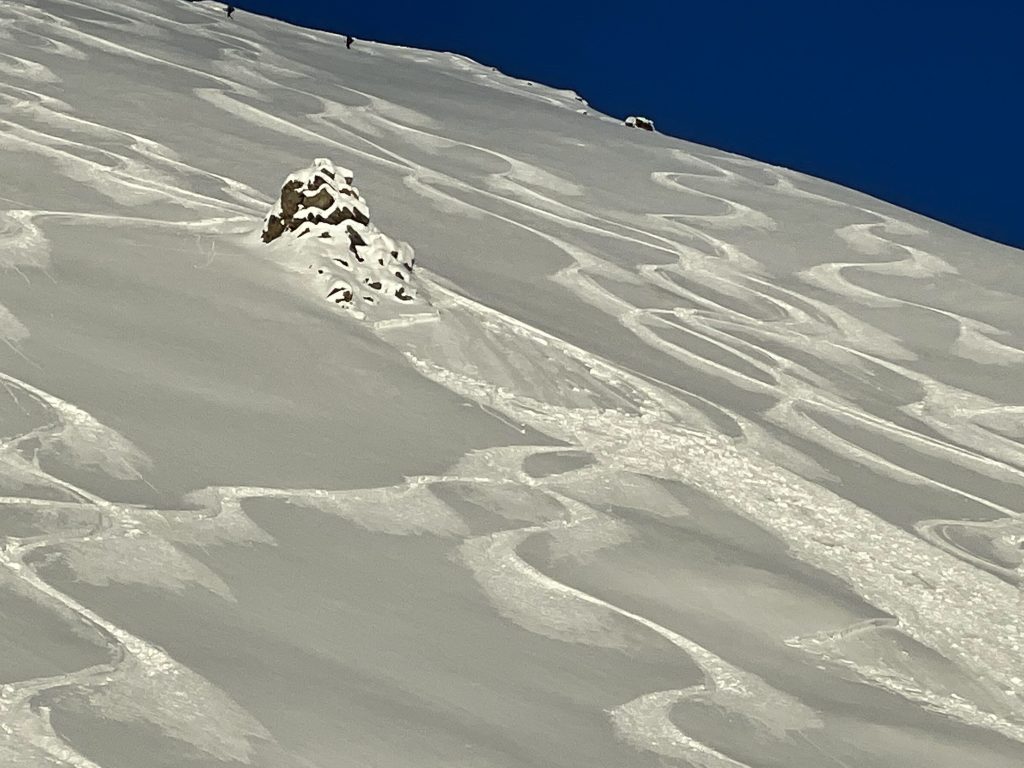 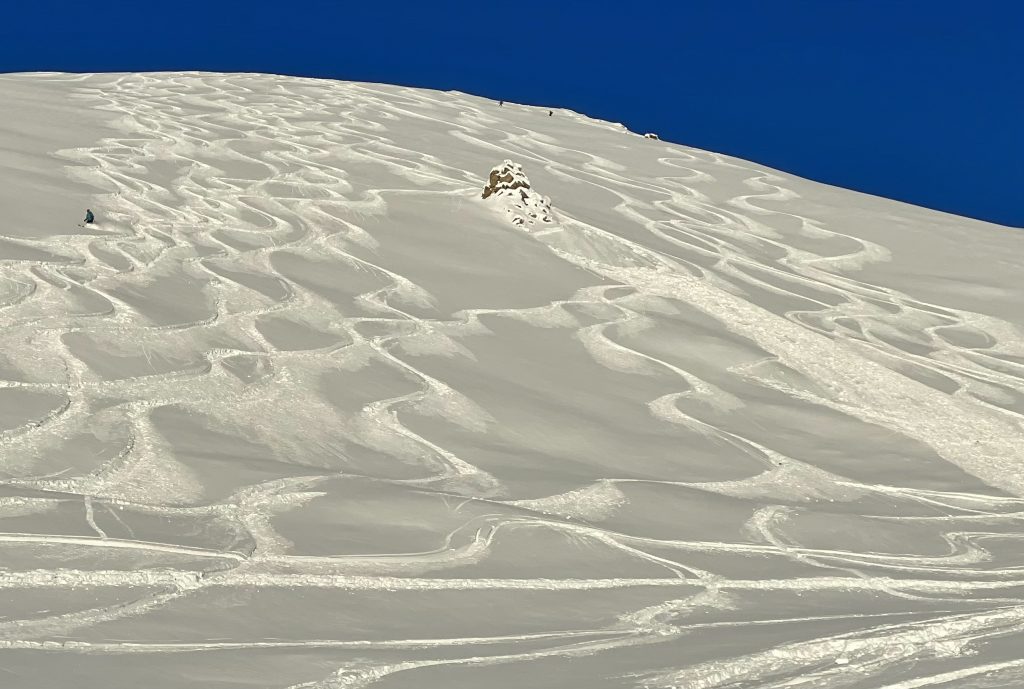 R1D1 loose avalanche, and different skier descending about 90 min after the slide. 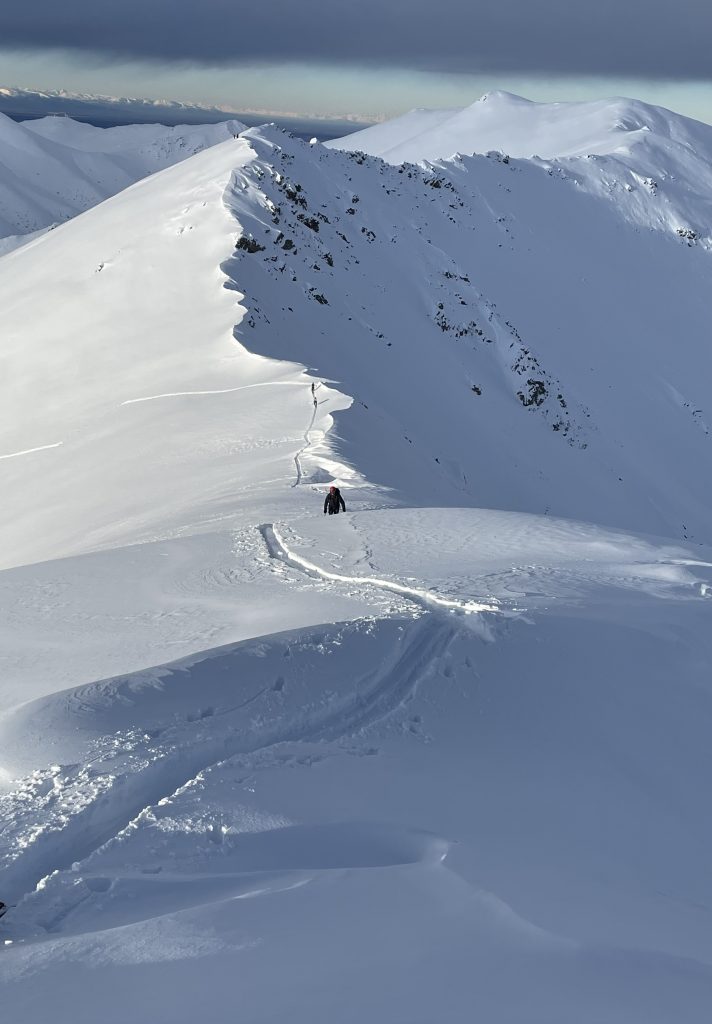 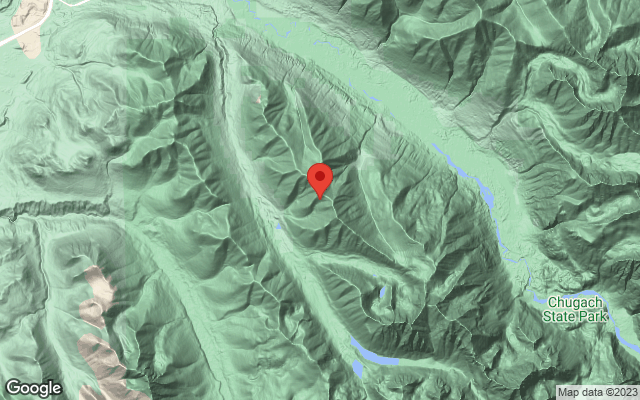