Snowpack Properties: I did some small hand shear tests isolated a block of snow using my ski on the
skin track. There were no obvious surface instabilities. The recent storm snow appeared to be bonding
well. I did not dig a pit. The storm snow from 12/23 appeared to have been transported during a
moderate wind event on 12/26. One gully at approximately MP 7.5 known locally as “Leighow” and
“Moon” (just above the gravel pit) ran almost to the road. I expect this ran with the wind loading on
12/26. I observed some debris on the west face of Harp below the ridge, but it was covered by the
recent week of snow.

Avalanche Potential:
Snow Stability:
Forecast: None.
Observed: Low, pockets of Moderate (shallow zones with weak faceted snow; stubborn wind slabs at
higher elevation). My confidence is fair due to limited obs due to poor visibility, cold temps, and the
lack of snow pit and instability analysis. 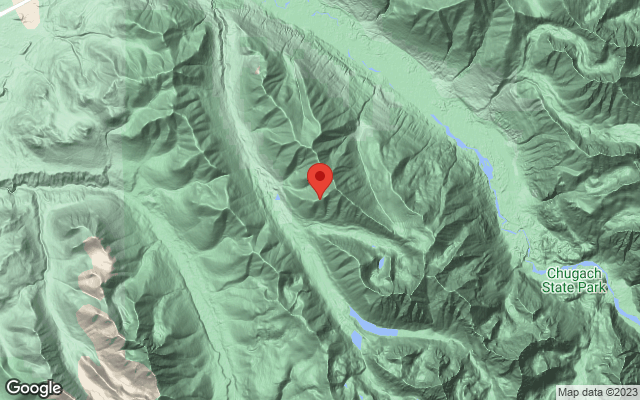