Spotted the crown and small portion of a recent slide on the NW aspect of the north bowl, just off the ridgeline(sorry no photo).

Many wind slabs on west aspect slopes, less than 30cm in depth, pencil hard on loose faceted snow near the ground, about 10cm in depth. Drainages were filled in with wind deposited snow and old settled snow, varying between 70-110cm in depth.

Dug two pits at 3200ft on a WSW aspect in a deeper wind loaded area. 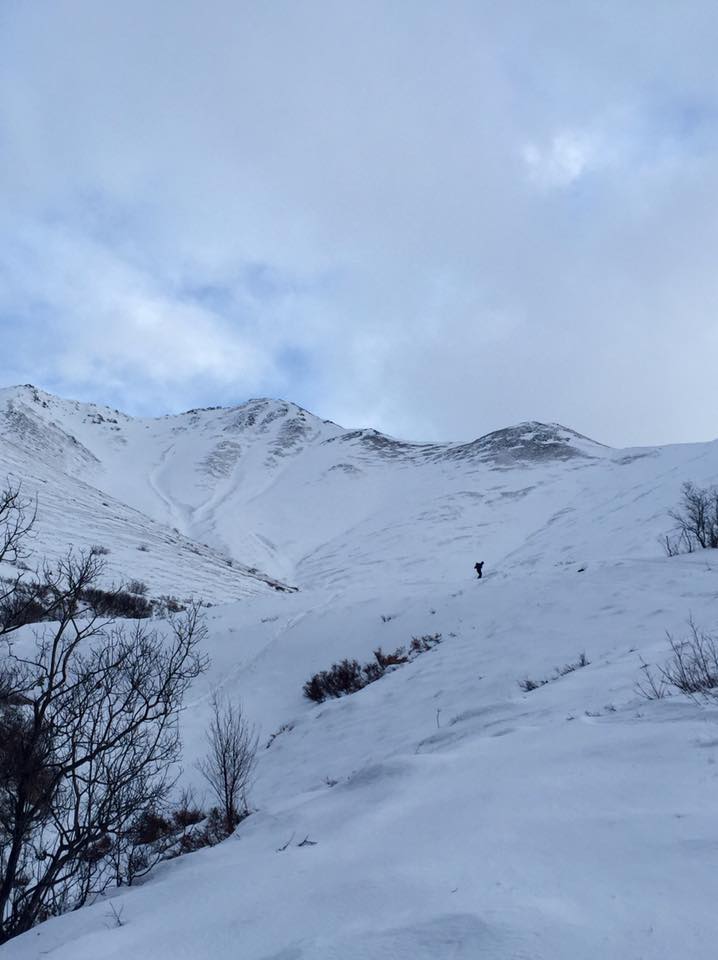 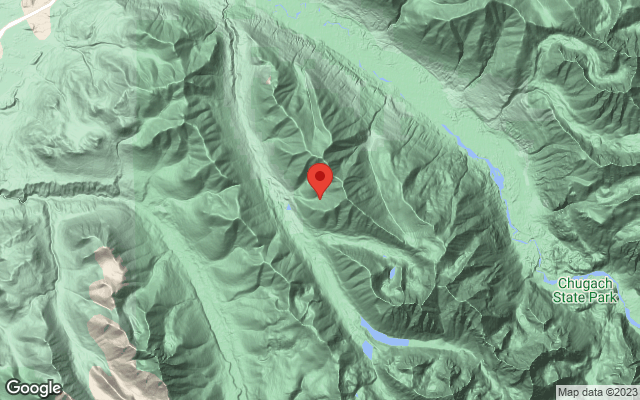