Skinned east of harp and dug a few pits. Hoped to get on bigger N facing terrain but ended up sticking to S and W aspects.

Steep W facing dry loose stepped down to 30 to 50 cm (estimated from a distance) soft slab. Maybe 50 ft wide, vertical run of the slab 200 ft? A few days old at least, maybe a week. Recent activity limited to lots of solar wet loose, with a few of those becoming very small wet slabs that only entrained surface snow.

Warm. Nearly every S face had roller balls below 4000'. Snow squall moved through at 3 pm and dropped half inch of snow. Not much wind throughout the day.

Dug down almost to the ground since we hoped to get on bigger N facing terrain but didn't have much beta for the snow here.

Ice crusts noted approx 50 cm down and 120 cm down

Conducted a deep tap test ECT, removing the top 60 cm of snow. ECTP28. Felt like a low probability high consequence situation. Have seen a lot more ski traffic on W and S facing so unsure how much this set up has been tested. Did not want to find it in a wind scoured area so went to S facing slopes. 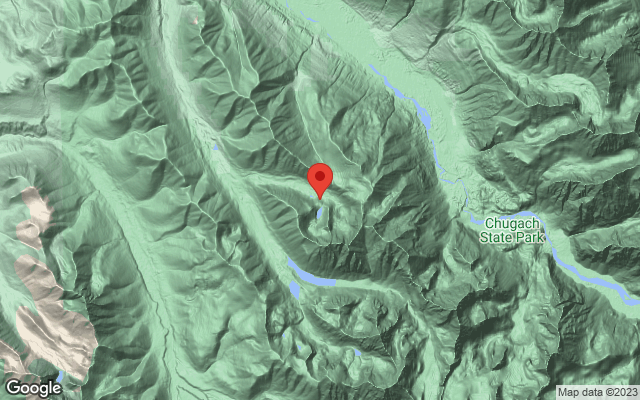