Large avalanche triggered on January 30th by three snowmachiners in Groundhog basin. No one caught.

This large avalanche is believed to have been triggered by three snowmachiners in the basin above Groundhog Creek. They most likely collapsed the weak layer (3mm buried surface hoar) which then propagated up and cross slope to initiate a very large avalanche. This slide was very 'connected' with crown faces wrapping across various aspects. This connected nature is a sign that a persistent weak layer is involved...

We believe that this layer of buried surface hoar (BSH) was deposited just prior to last week's storm. Pit results showed the BSH to be very stubborn and un-reactive in general. We could not get it to collapse in ECT tests. We performed two PST tests and these had very opposite results: PST end 25/100 and PST end 90/100. These results point toward this layer strengthening.

Although we could not get into the crown of this slide, we are quite confident that the BSH was the weak layer. We did not see any other avalanches in the area that were not associated with this one. We also have not seen this layer in the core Turnagain Pass zone.

See video taken by the party that triggered the slide at this link:
https://youtu.be/7t2-4zrOMa8

Avalanche from yesterday. Other than that no obvious signs.

Clear skies, temperatures in the teens and light and variable winds. 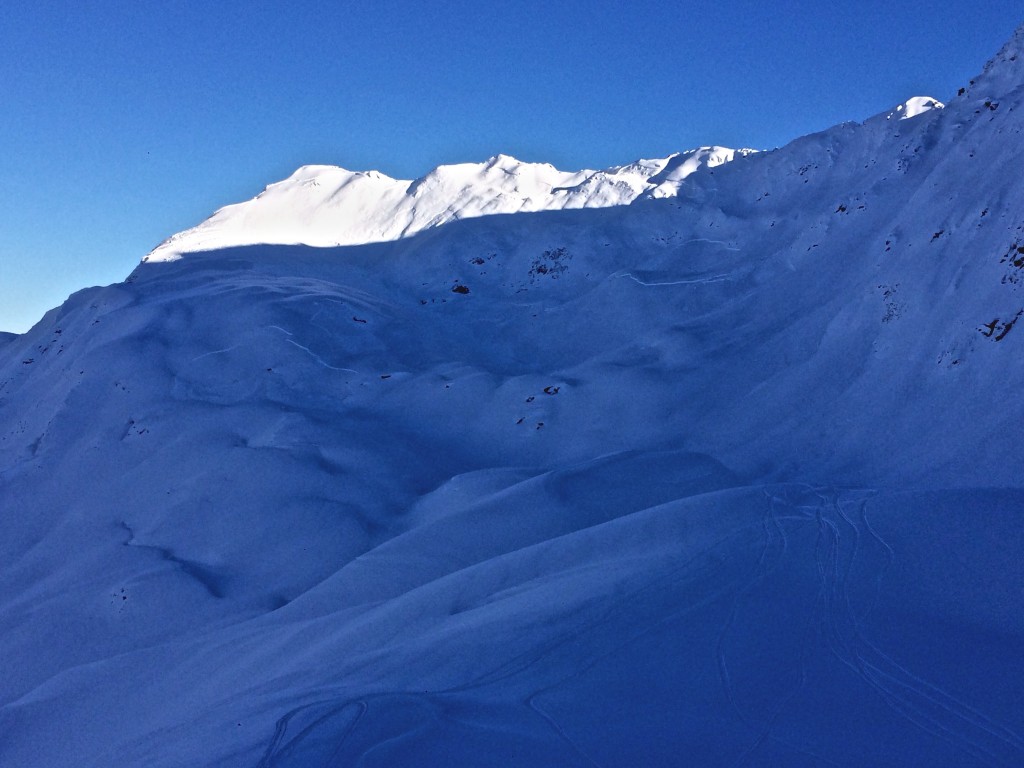 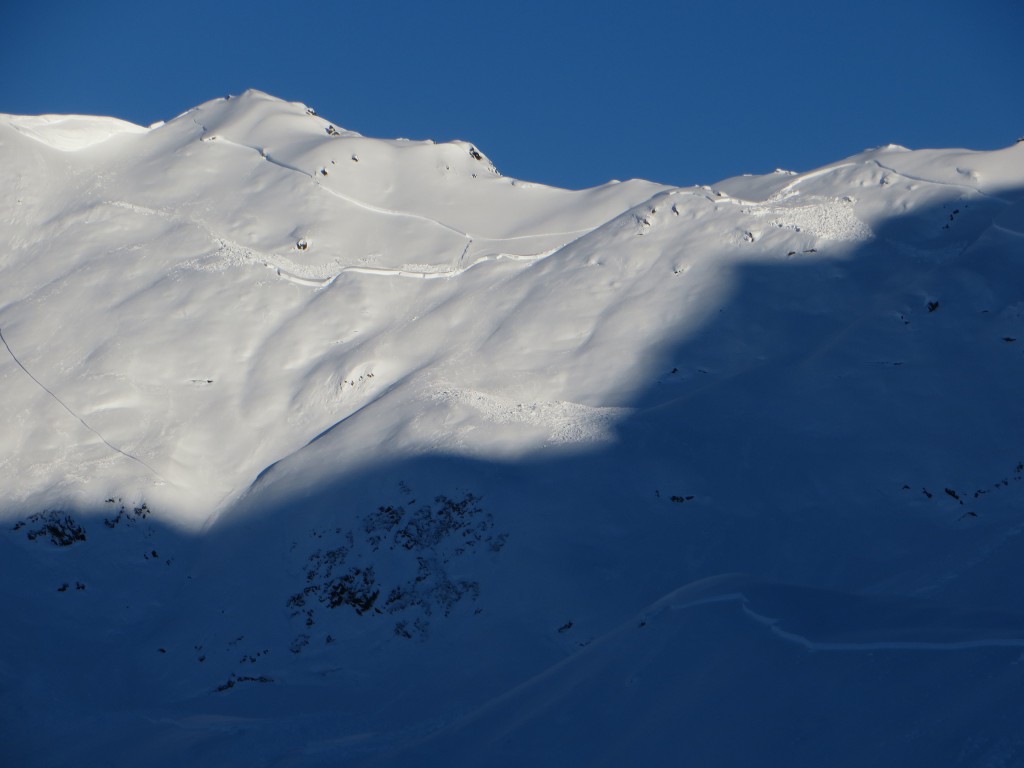 Upper left of the slide, you can see how it stepped down into a deeper weakness just before the shade line. 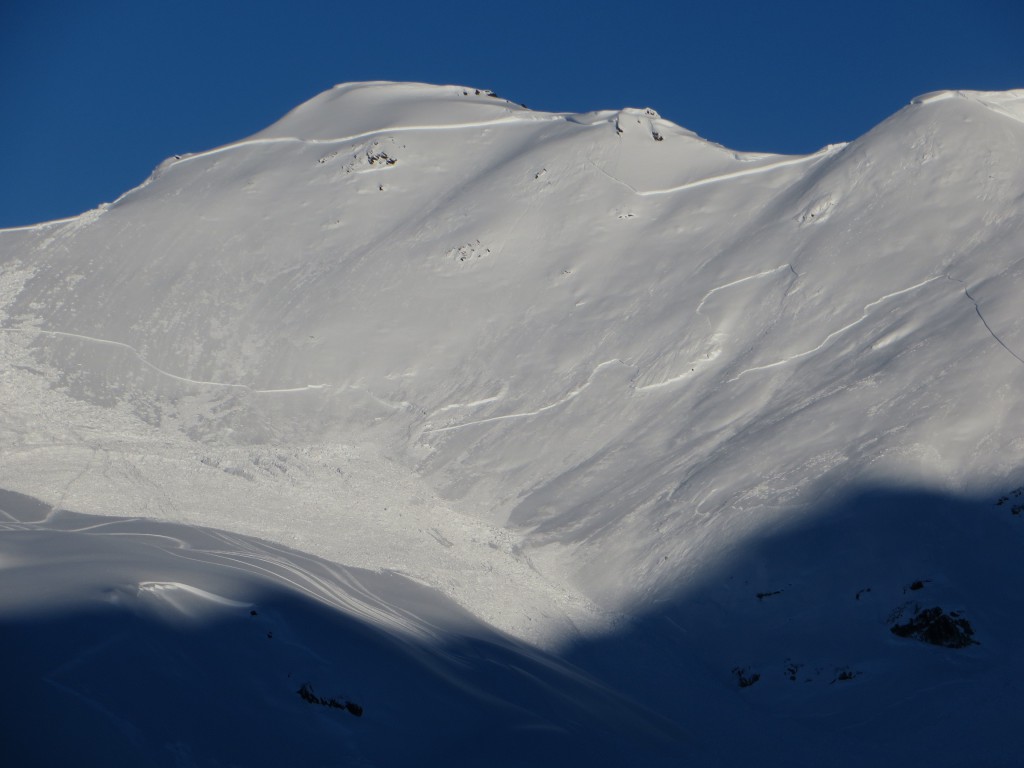 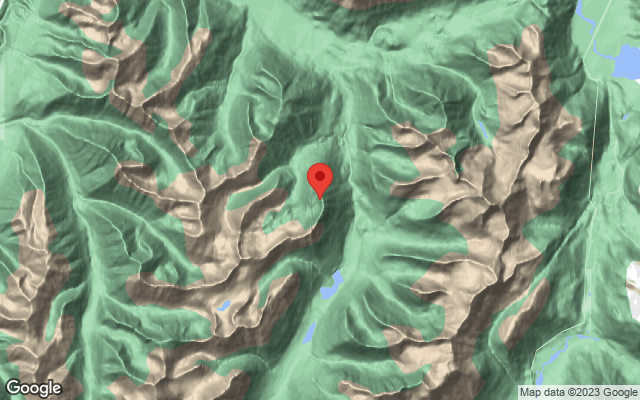