Skied up to about 2000′. Noted some small natural avalanches that released mid-storm Wednesday or Thursday at the new/old interface. We remote-triggered a small but deep wind slab that failed on a layer of surface hoar sitting on the sun crust that formed last week. I drove up Turnagain Pass later in the afternoon to take a look around, and noticed two avalanches similar to the one I triggered that looked to be about a day old. One was on Eddies and the other on Wolverine. Both avalanches were near ski tracks and looked like they were most likely remote-triggered.

Remote-triggered wind slab that failed on buried surface hoar sitting on top of a crust. Nobody caught or carried. I triggered the avalanche as I skinned across a flat bench above the slope.

I felt and heard a collapse when I triggered the avalanche.

Clear skies and cold temperatures all day. Winds were calm with an occasional SW breeze, but we only went up to 2000'. We noticed snow blowing off the ridgetops with westerly winds.

Variable. Sheltered slopes had 12-18" new snow from 3/9 and 3/10. Most slopes in the alpine looked like they had seen quite a bit of wind, with some scouring and some loading. A lot of the mid-elevation slopes had soft snow capped by a thin, soft wind slab that still made for good skiing. Some convexities were loaded with a wind slab up to 3' deep.

The crown of the avalanche was 1.5-3' deep (see photos). The weak layer was a layer of 4-6mm surface hoar, which was sitting on top of a pencil hard melt-freeze crust that was about 1 cm thick. 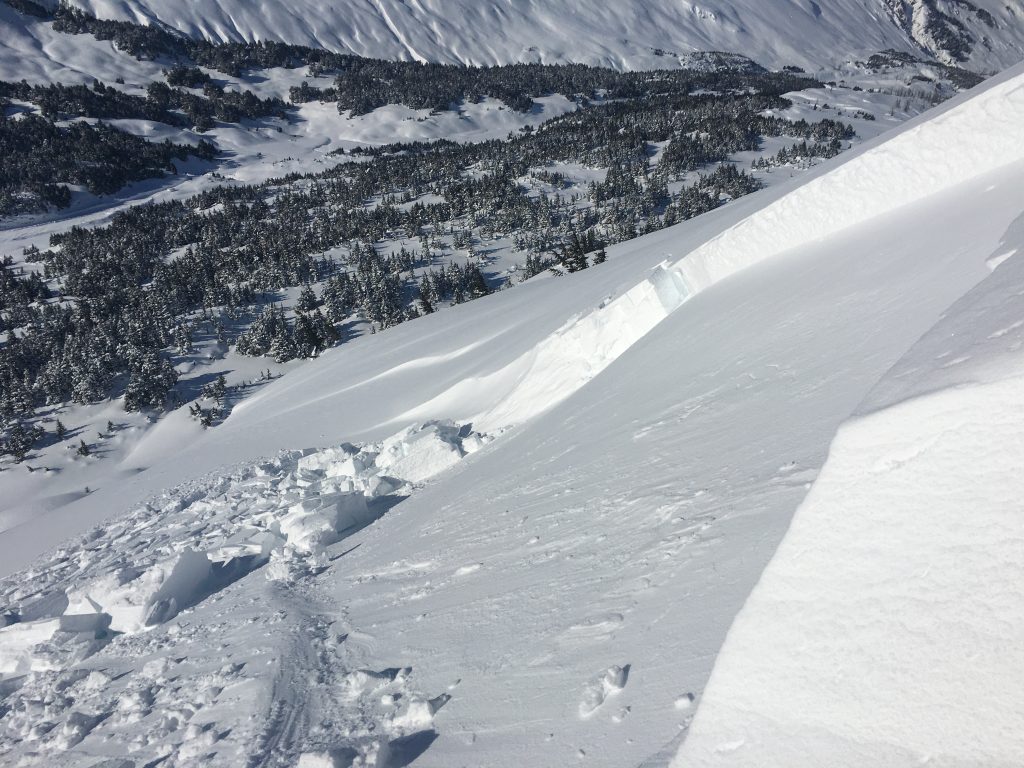 Remote-triggered avalanche that failed on a layer of buried surface hoar sitting on top of a melt-freeze crust. 03.12.2021 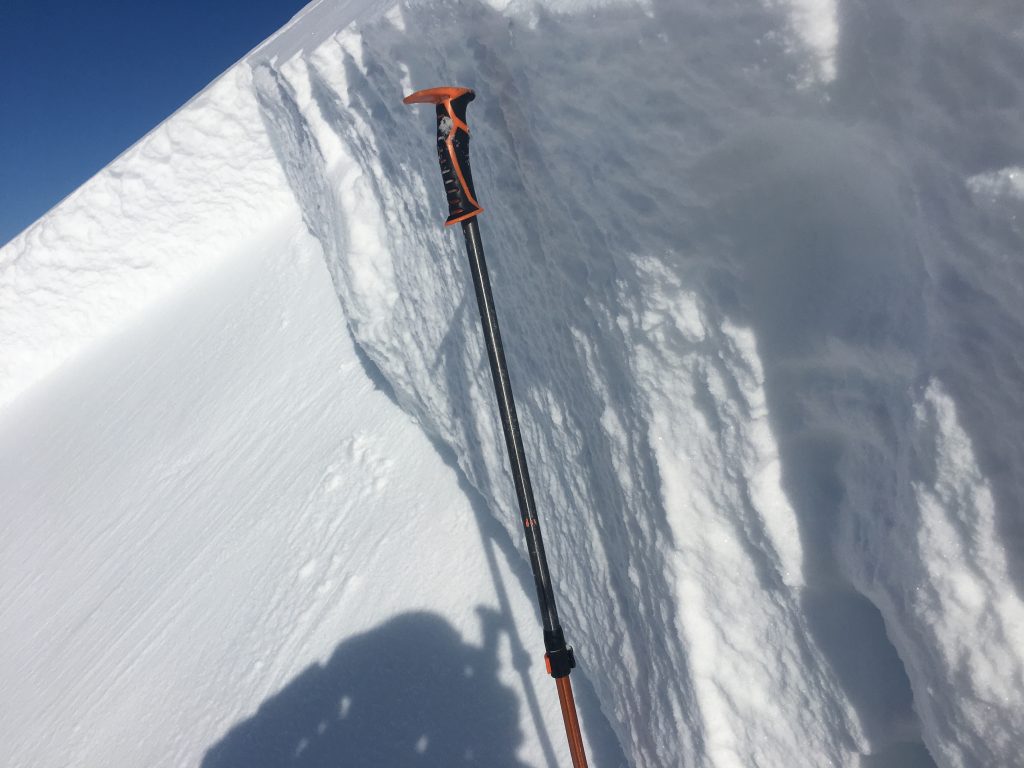 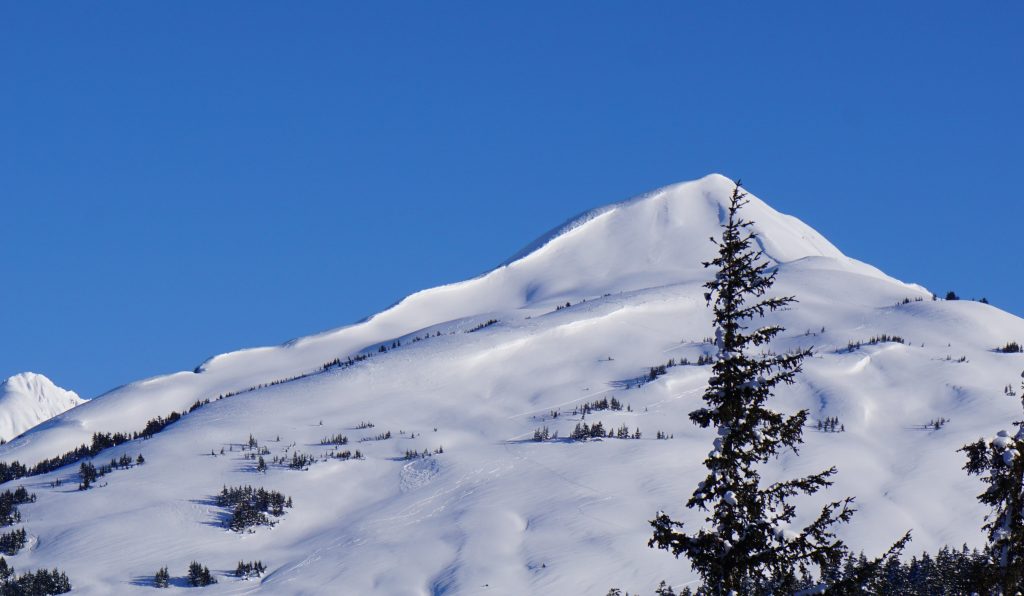 Suspected remote-triggered avalanche on Eddies, looks to be about a day old. 03.12.2021 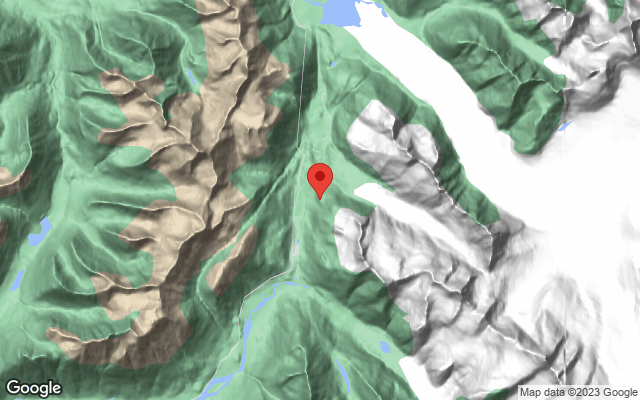