Followed the power lines from the road, cutting into the trees and gaining the bench features to a high point of 2050′. Looking to observe the surface conditions and for the presence of buried surface hoar under the New Years storm snow.

No glide cracks observed in God's Country area but many new cracks were observed opening along Seattle Ridge.

Primary snowpack focus was the existence and reactivity of the buried surface hoar layer. We we able to find BSH in our upper 2 pit locations (1550' and 2050'), but only found propagation propensity in two 1550' pits with some spatial variability to the third pit on the same elevation band, which couldn't get a collapse on the BSH.
At 2050' the BSH existed in all three locations, but didn't show propagation propensity at this time. 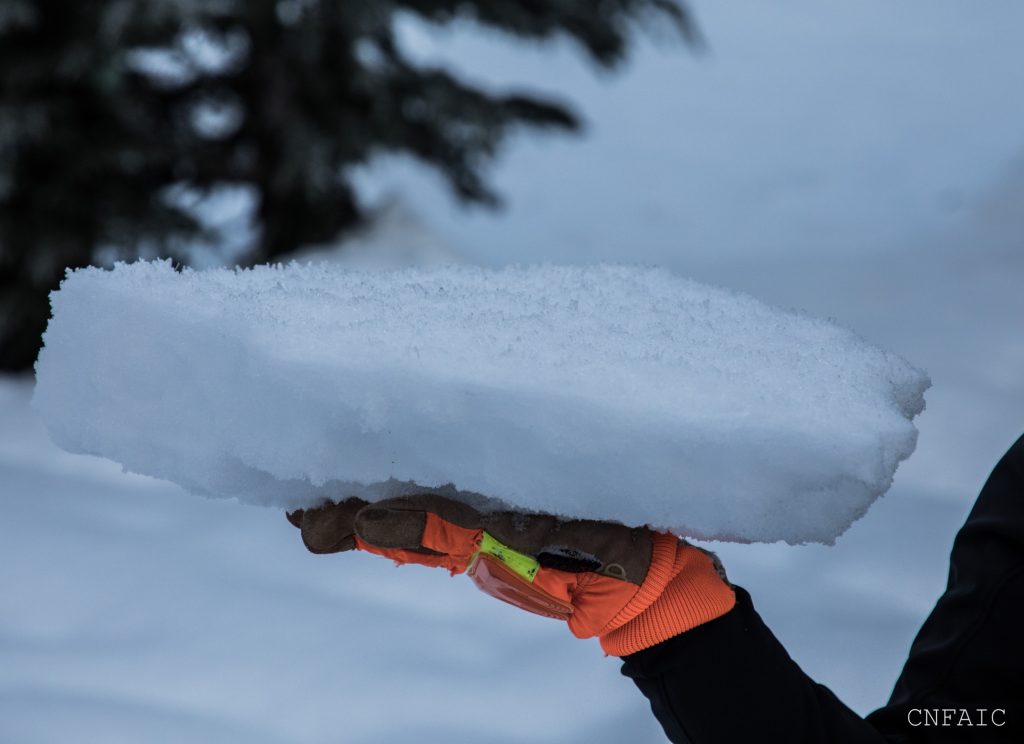 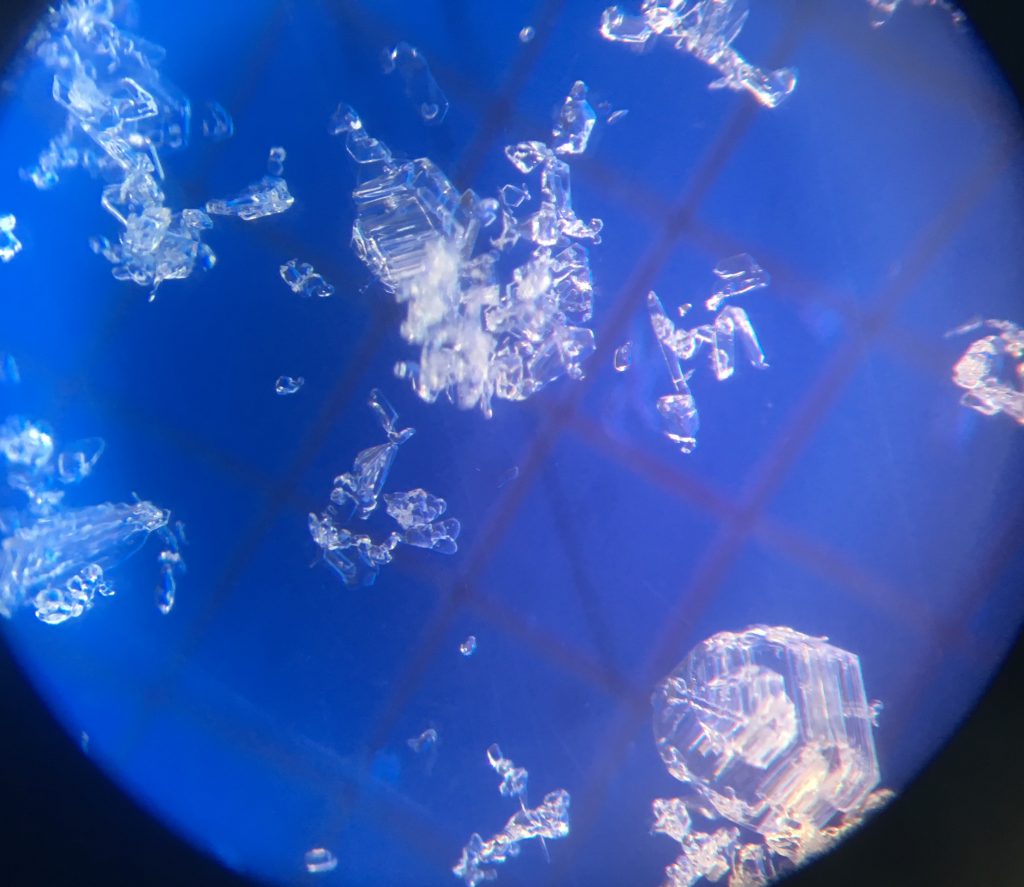 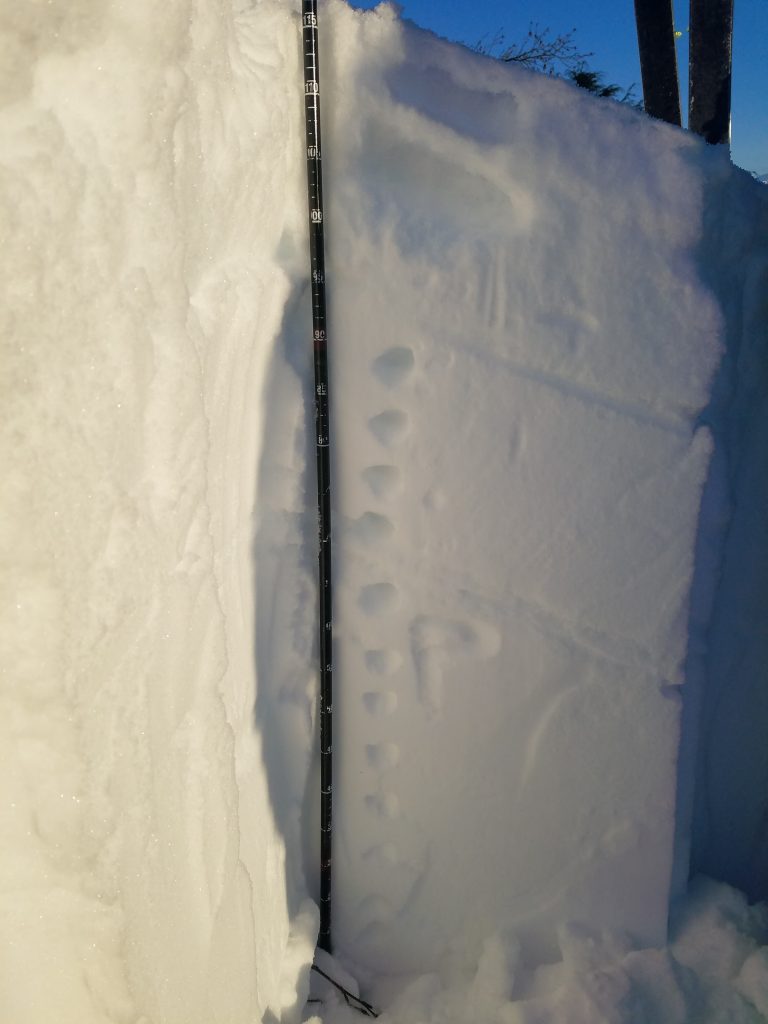 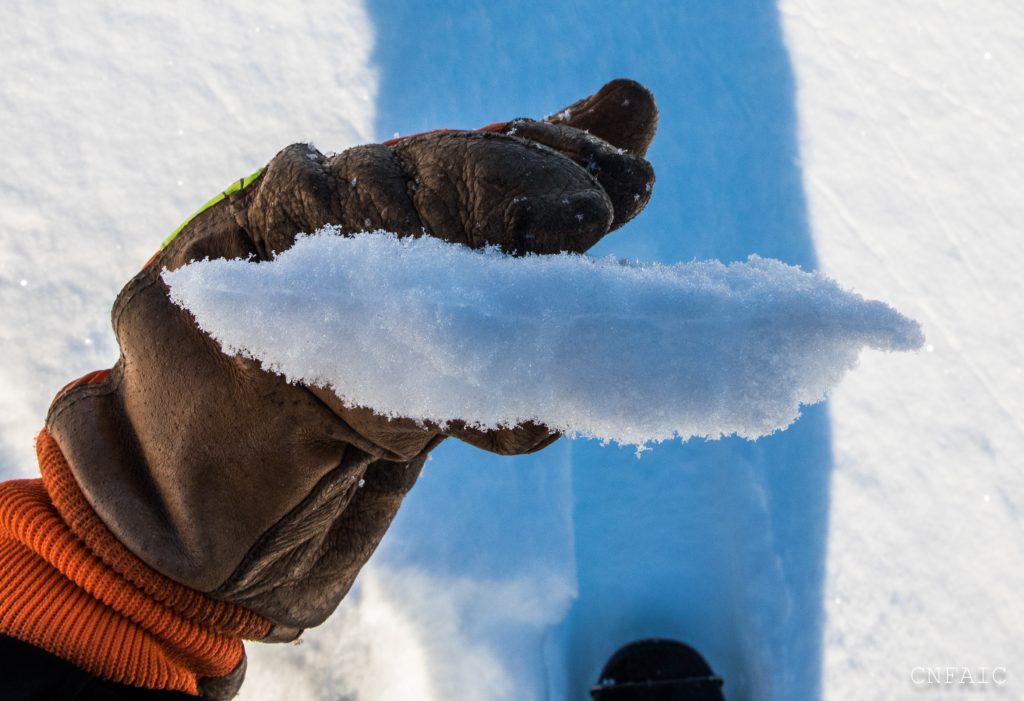 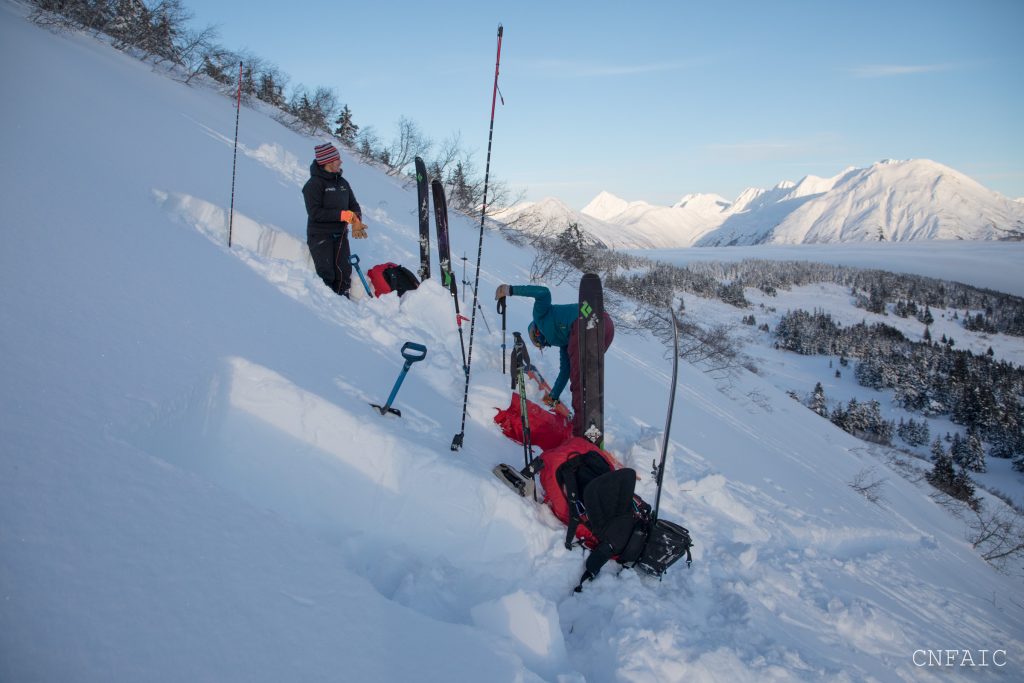 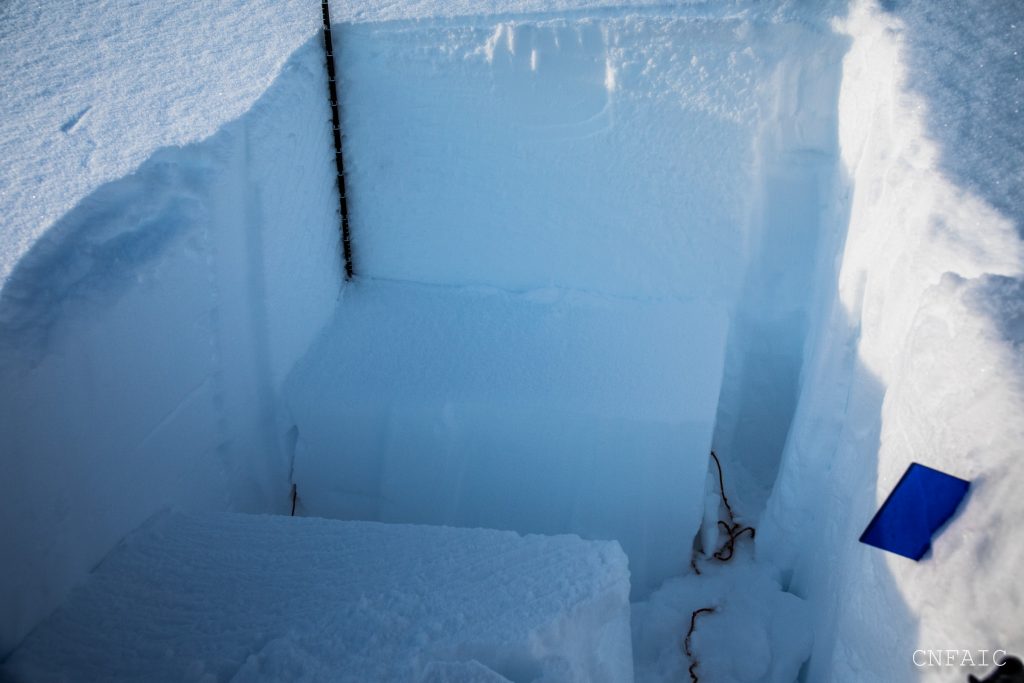 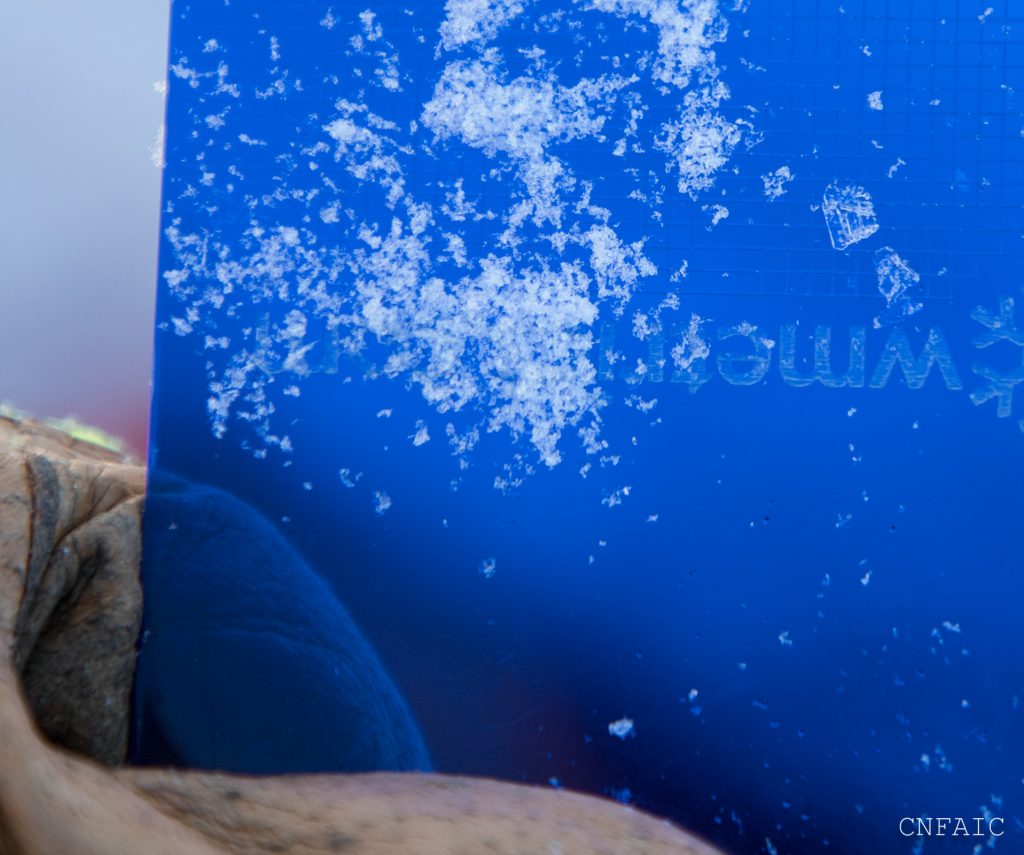 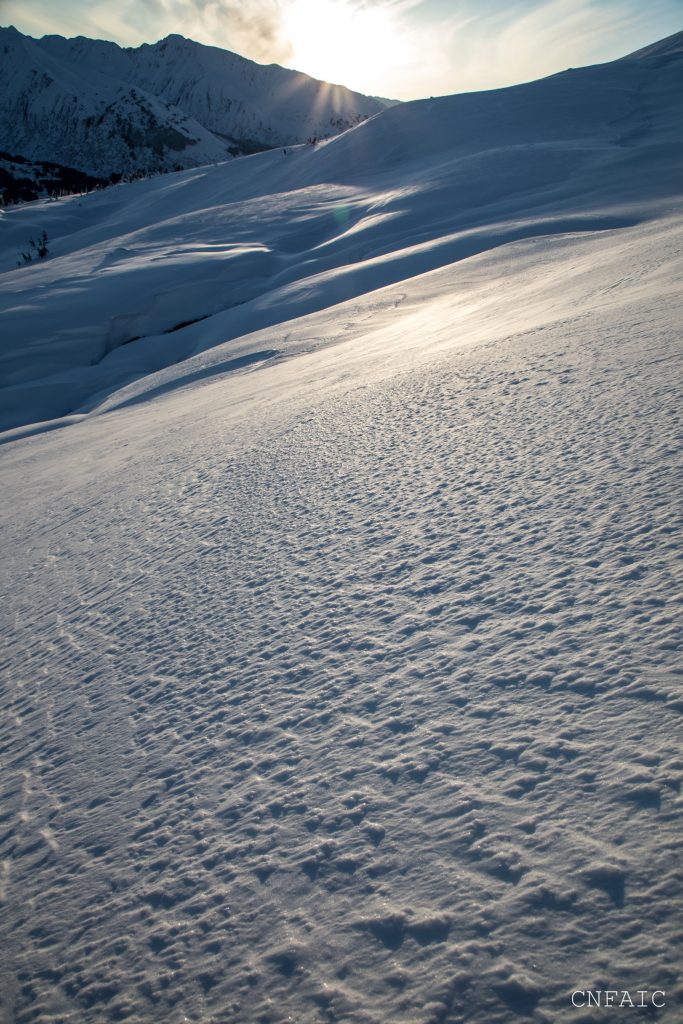 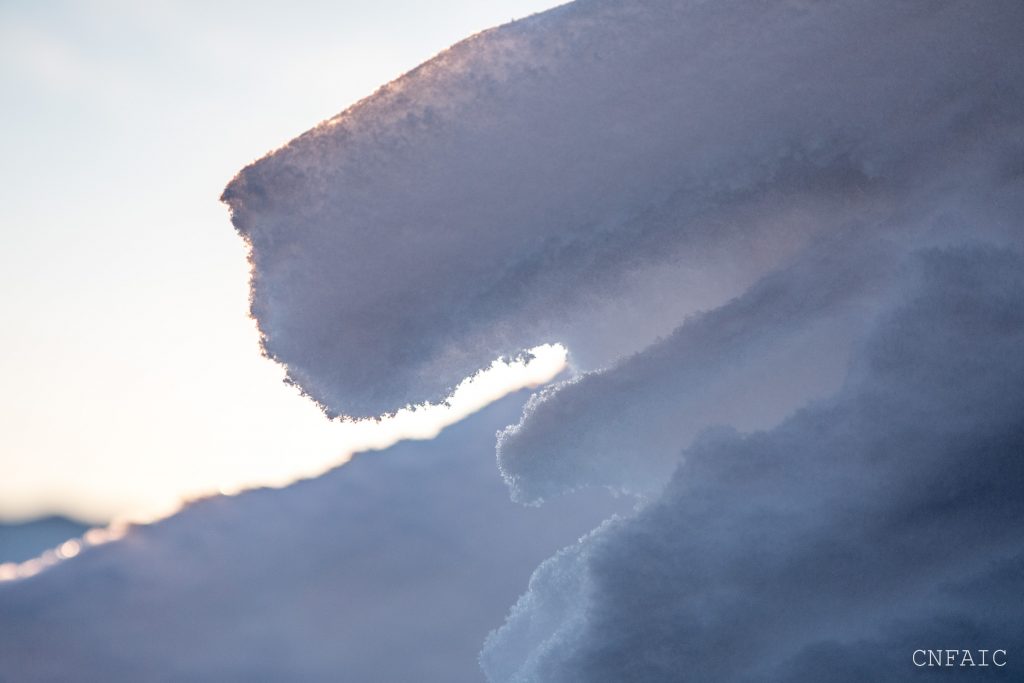 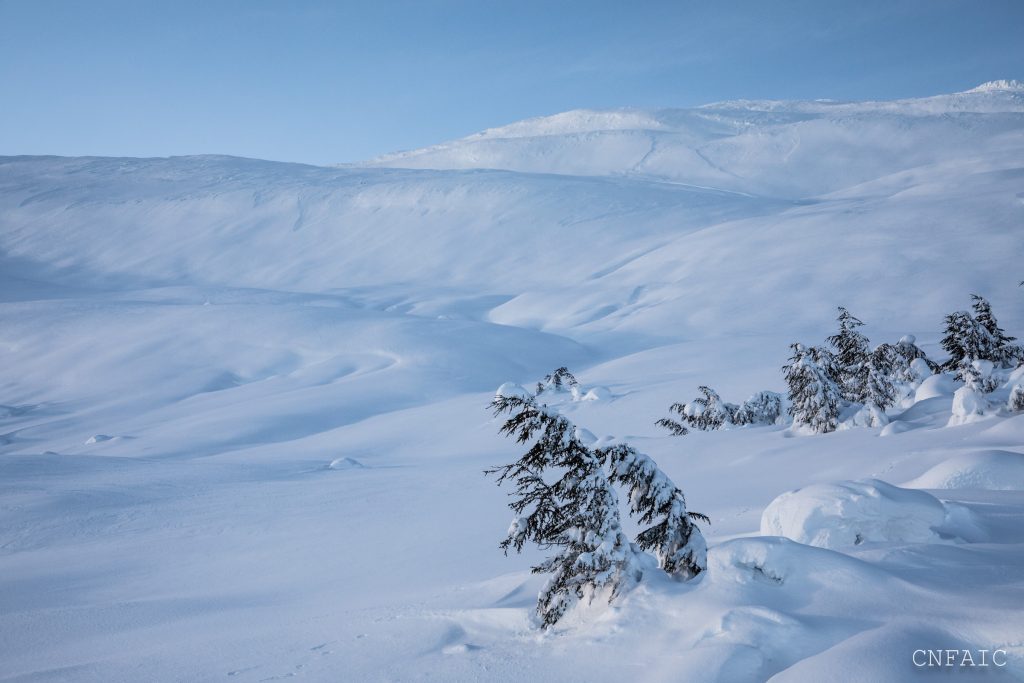 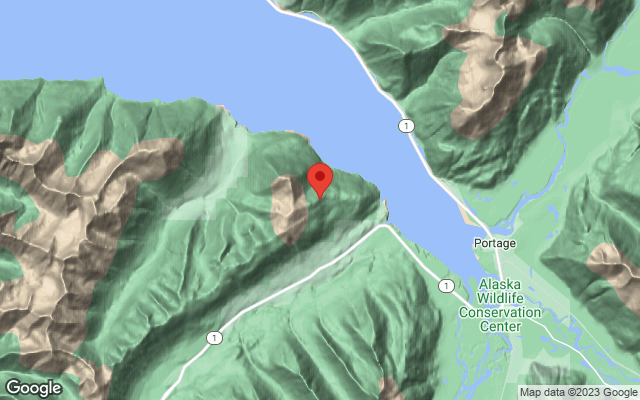