Toured from Glen Alps PL up over Blueberry Knob, then off the SE end of the knob and along the NE aspect of Flattop. From my perspective did not observe any recent avalanches other than a small point release below rocks on the NW aspect of Flattop.

None, other than a recent? small point release 50x100ft below rocks on the NW aspect of Flattop. Observed old avalanche debris at base of Wind Tunnel path. That slope is looking very fat right now. It has run at least 2x during this past winter (pic). 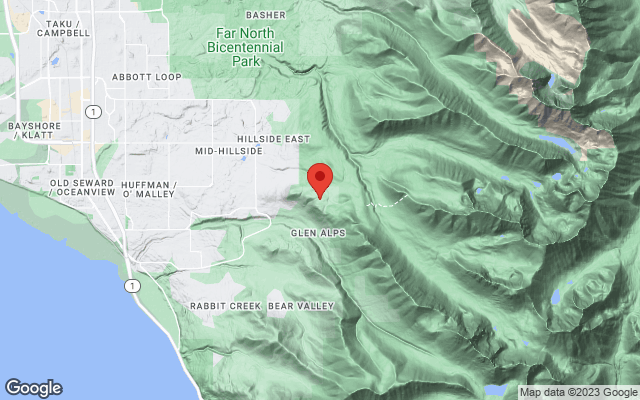