Generally very thin snowpack up at Summit Lake with a crust and a trace of snow on top at lower to mid elevations. Areas of bare ground were visible at all elevations. Avalanche activity from earlier in the week could be seen. Flat light and poor visibility at the time of observation. 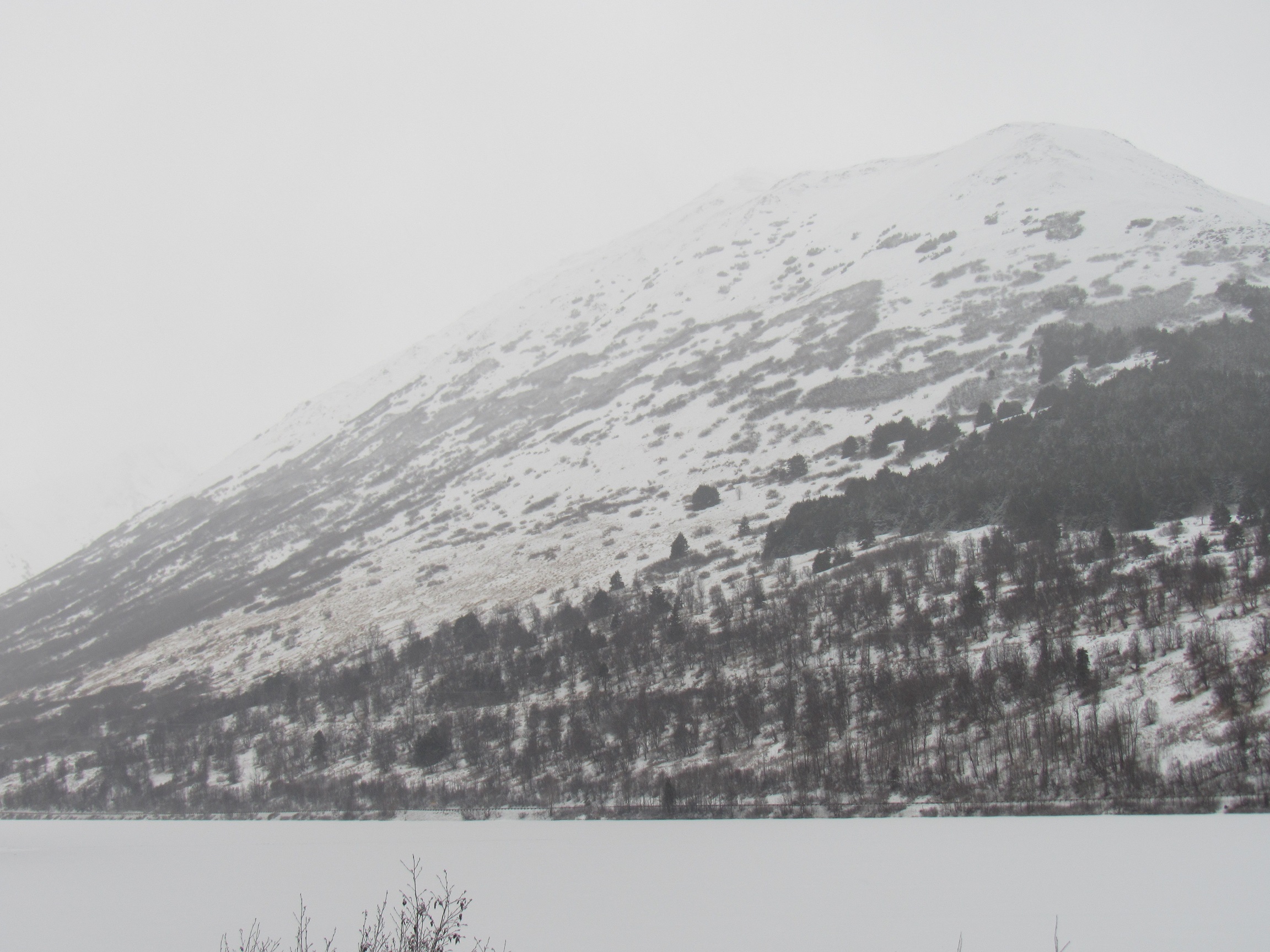 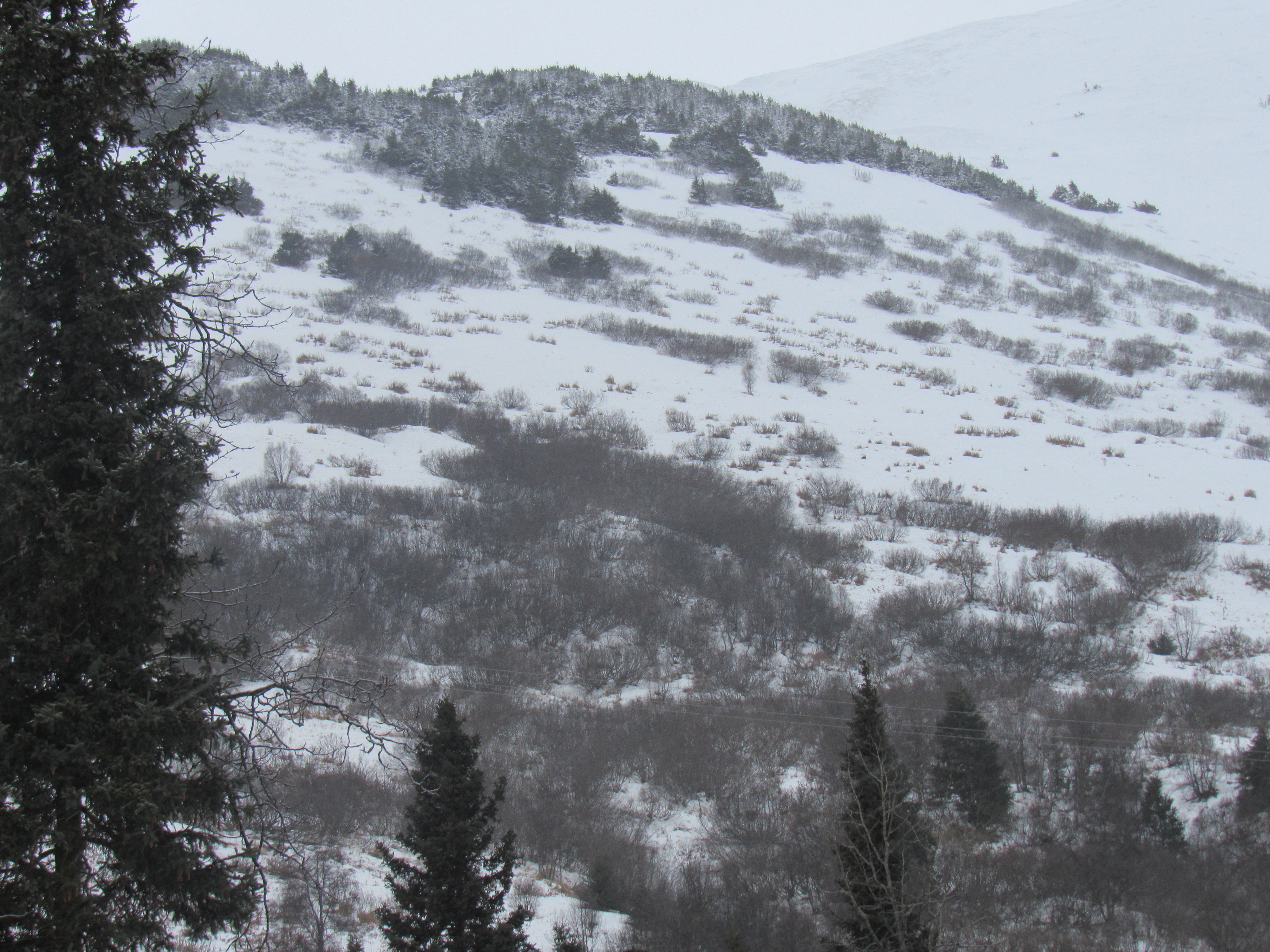 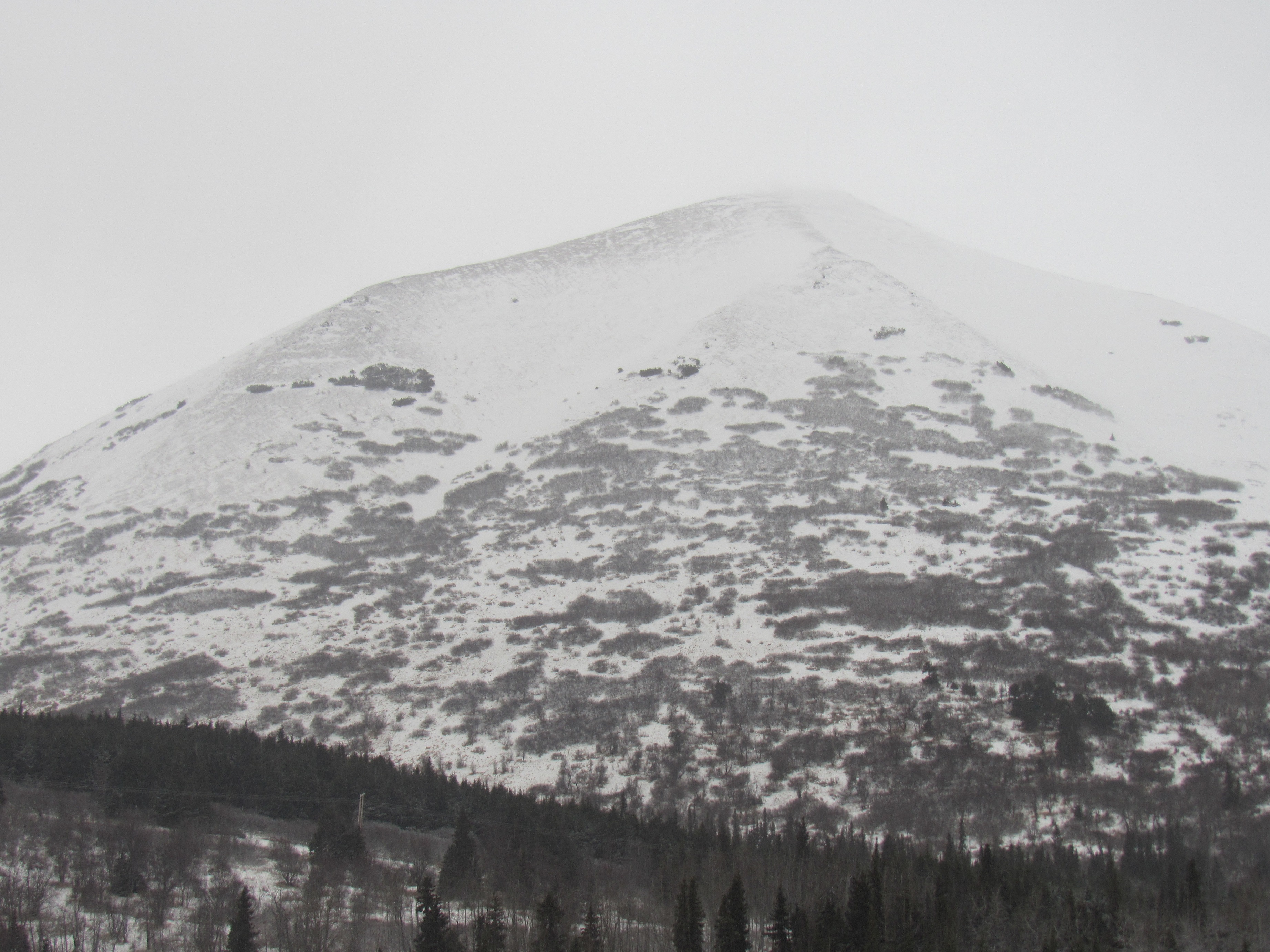 Previous avalanche activity from the past week mainly on West aspects. 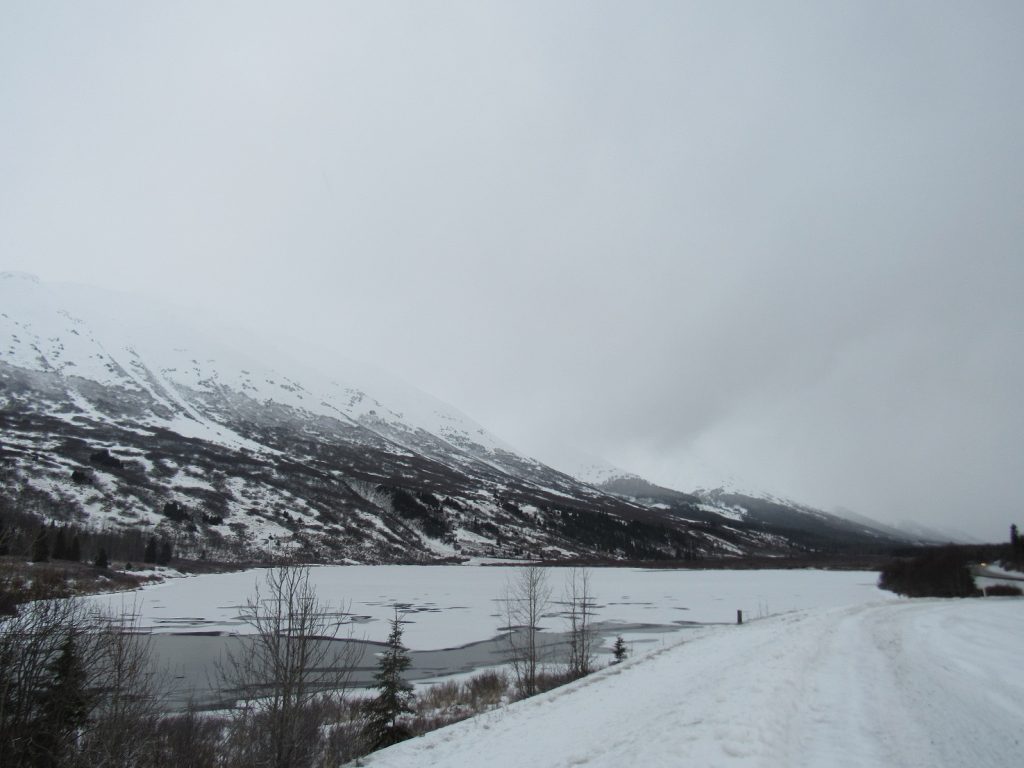 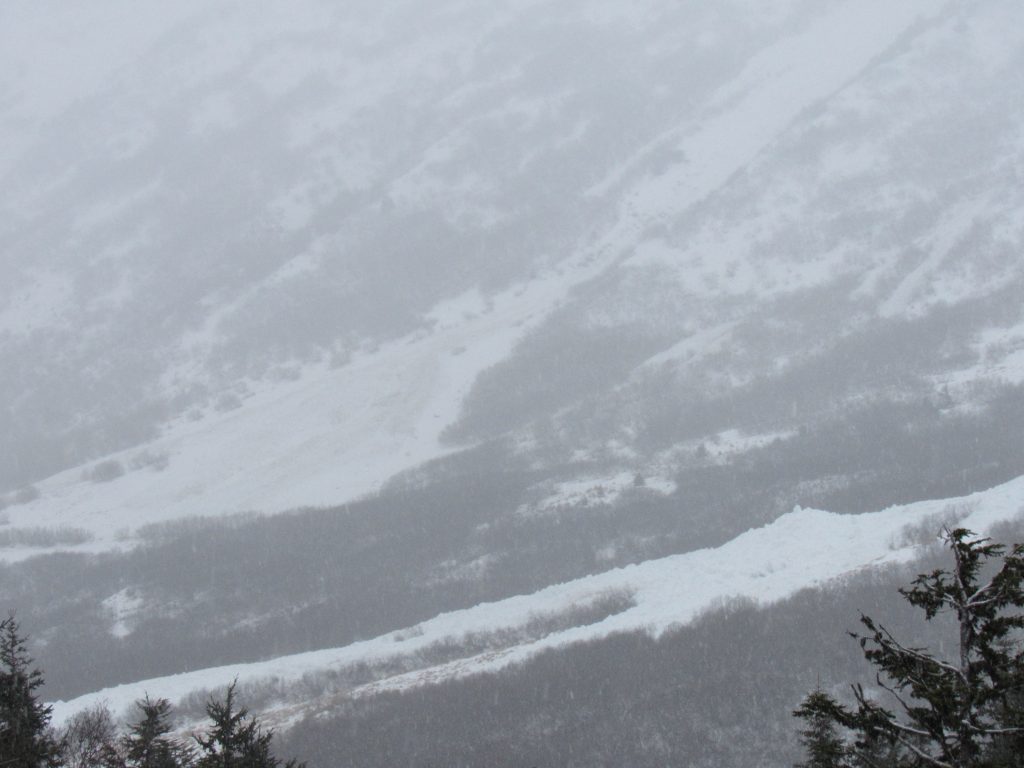 Avalanche activity from earlier in the week.