Toured up SE shoulder of Fresno Ridge. Observed active wind loading from strong N winds and noticed two large crowns at 1:30pm on an East aspect of Fresno Ridge. Unsure of when they occurred, but didn’t notice them while driving, but are in an area that is challenging to see from the road.

Also observed a recent glide avalanche on a South aspect of Wilsons, across the valley from Fresno.

Wind triggered D2 and a D3 avalanche on Fresno Ridge, based on the size of the debris and how far it ran.

Also a natural glide avalanche on a South aspect of Wilson's

Clear skies
Strong North ridgetop winds
Temps in the teens to low 20Fs, but felt warmer due to the sun's radiation.

2cm of new snow on crust at lower elevations (protected from wind)
Above 1600' - sastrugi, breakable wind crust, and pockets of 5-10cm of loose snow.
3-5cm sun crust on South aspect of steep gully - winds were keeping the surface dry at 3pm. 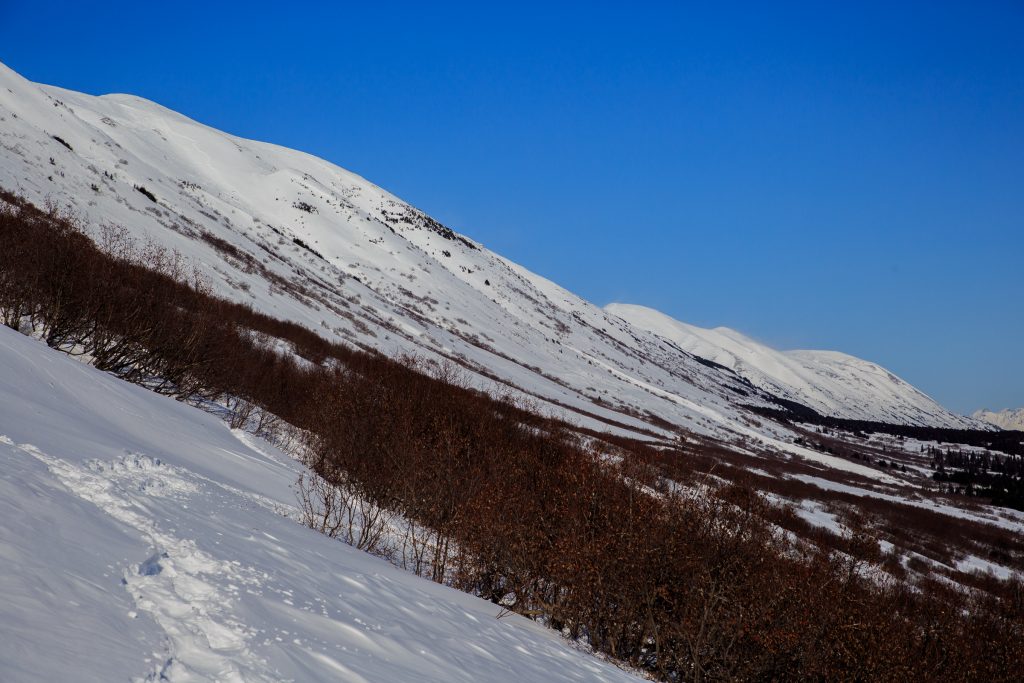 Notice what looked like fresh debris and two recent crowns on East facing aspects of Fresno at around 1:30pm. 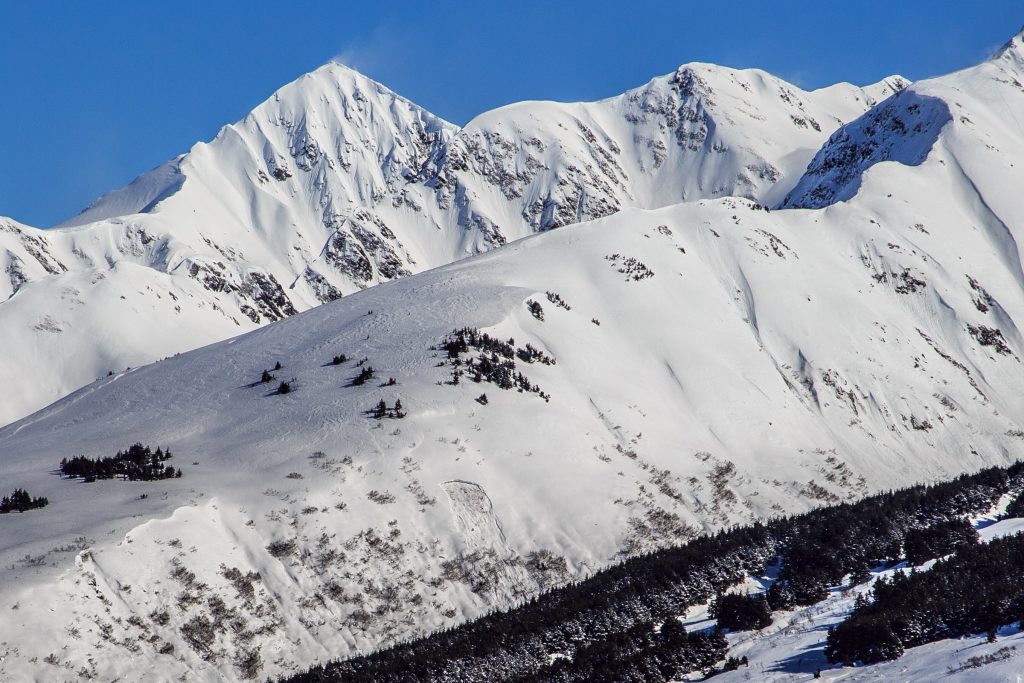 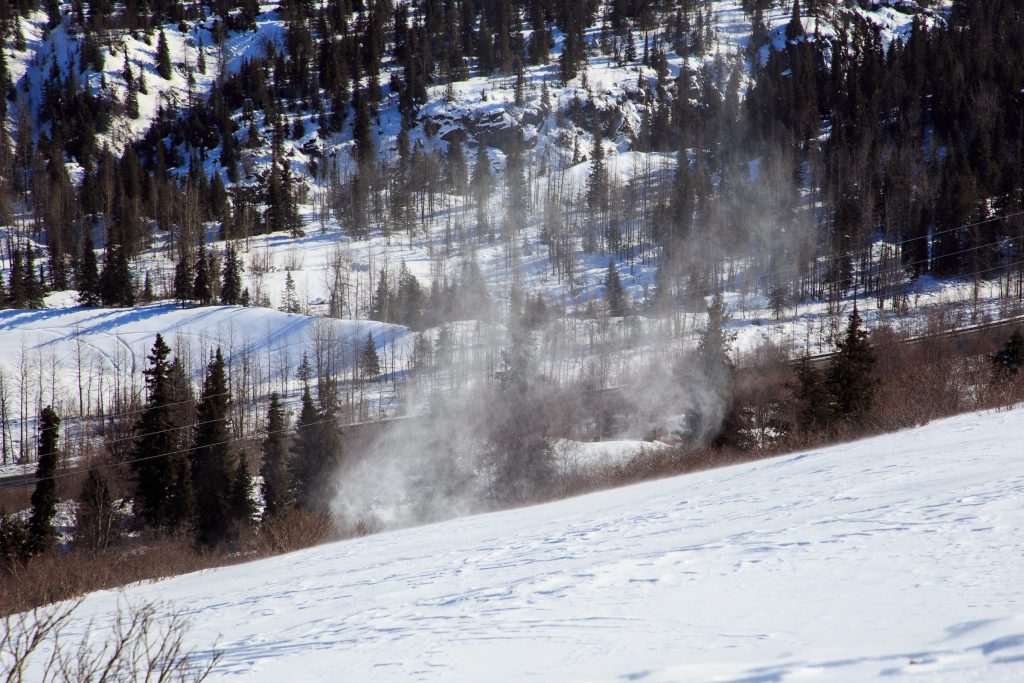 North winds were funneling up the valley throughout the day 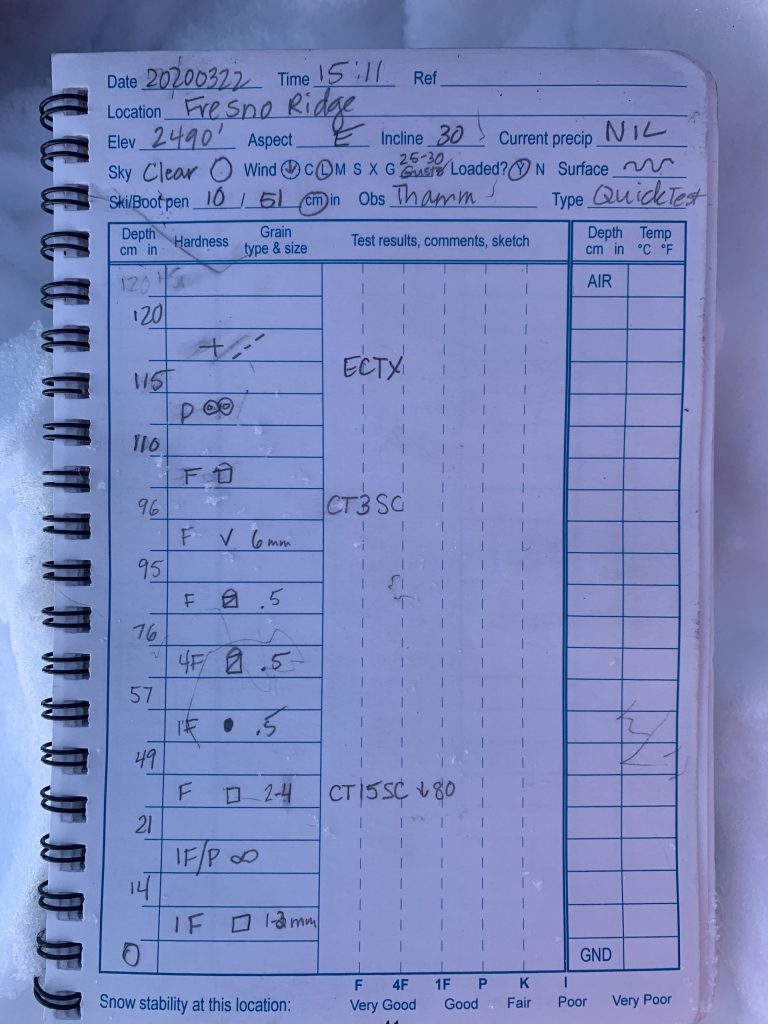 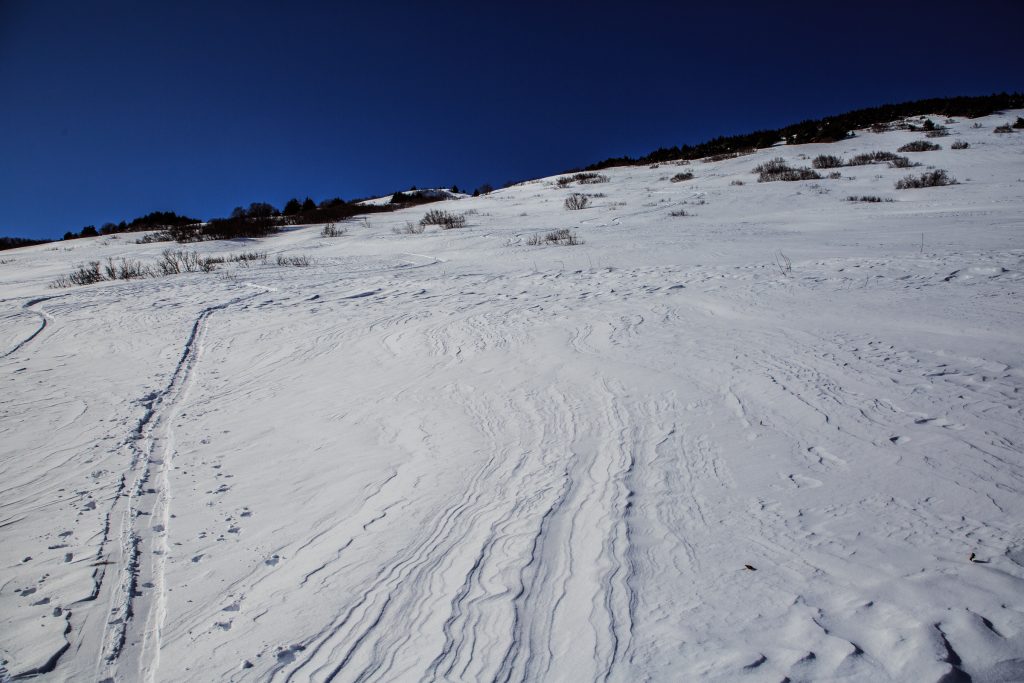 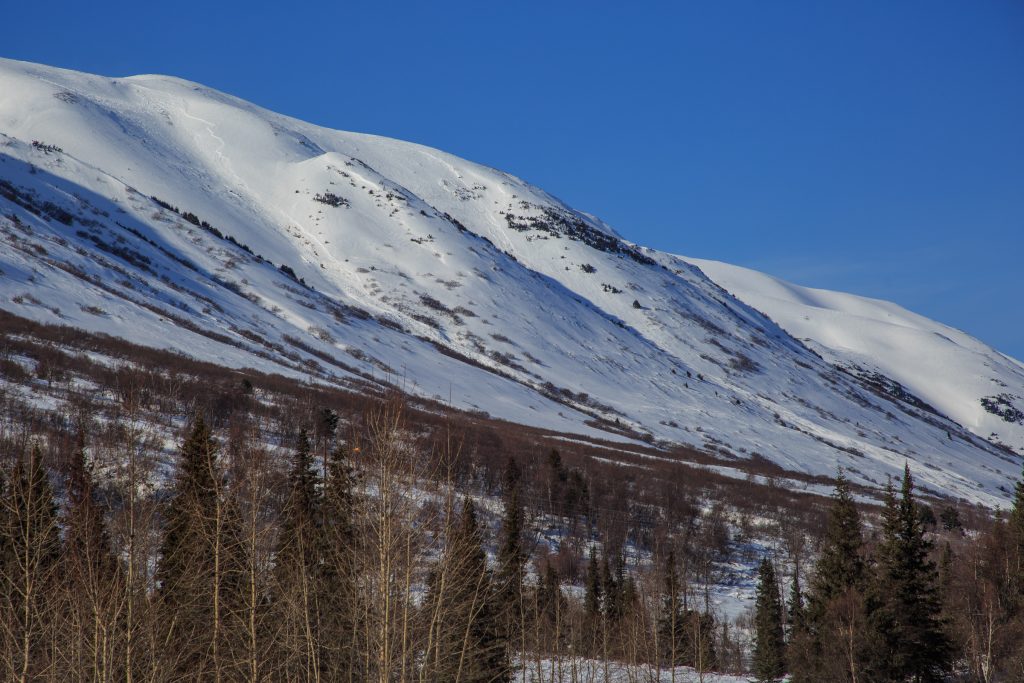 View of the Fresno avalanches from the gravel pit 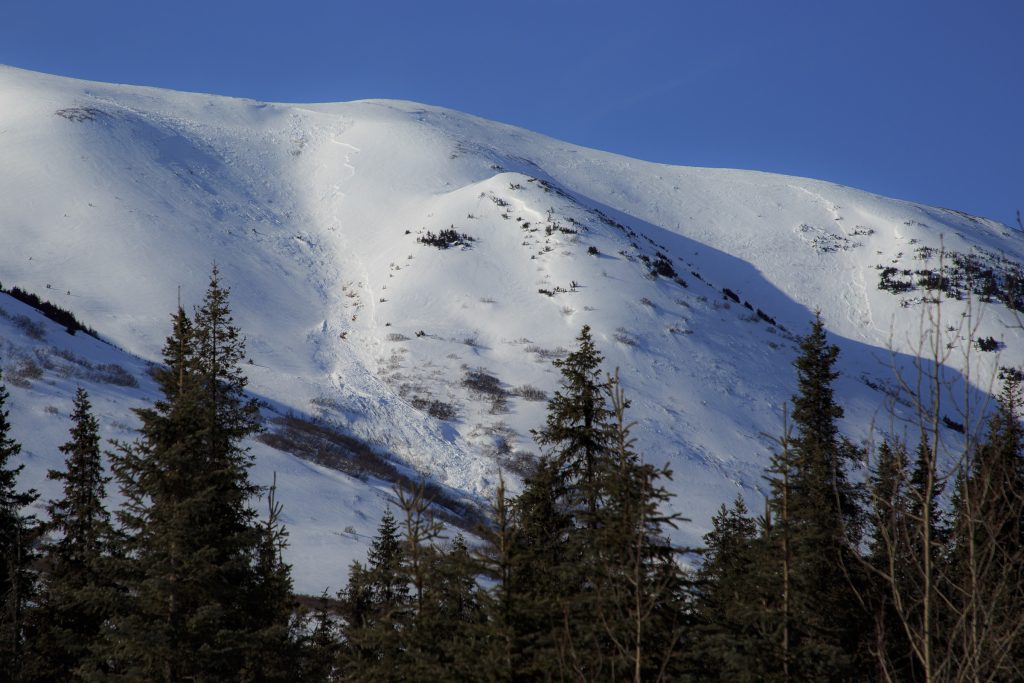 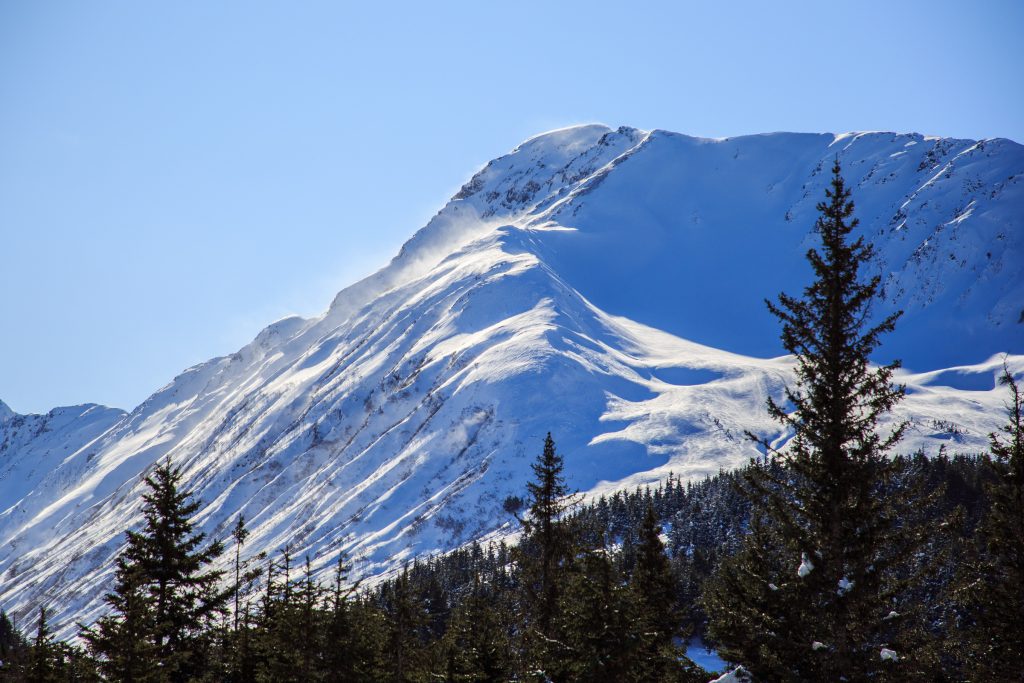 Active wind loading on Tincan, but winds were blowing from the South and loading North aspects at noon when we drove through. 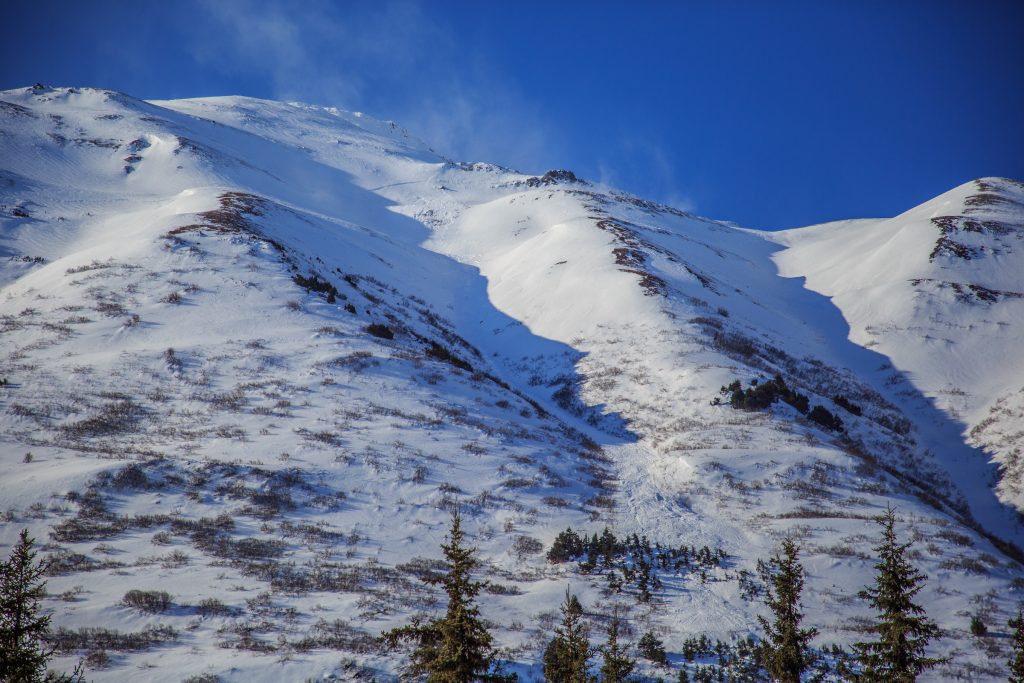 Also noticed what looked like a recent avalanche on the far Southern end of Seattle Ridge (SE aspect) at around 4:30pm. 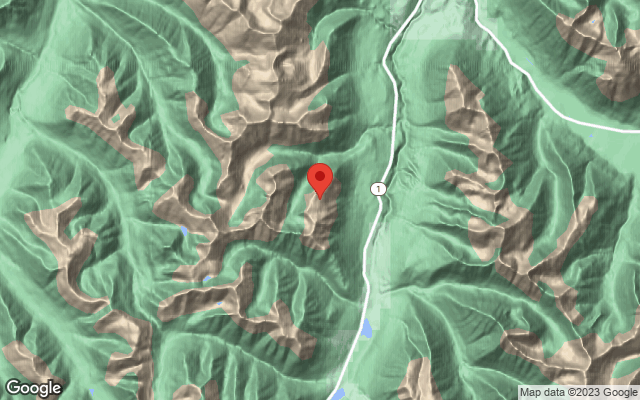