Toured up the East face of Fresno to 2050′ in order to get some snow and weather data for the Summit Lake area and also drove the hwy and observed several recent avalanches from this last storm cycle. 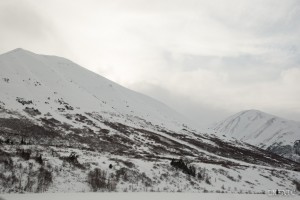 Recent avalanches off of the West face of Butch mountain and the South West shoulder of Lonestar. Significant wind loading ongoing at ridge lines with winds increasing from below treeline up.

1-2" of loose snow sitting on semi-supportable melt/freeze crust at lower elevations. The surface was ,ore wind affected as we moved toward treeline where the surface had been scoured down to a rain crust in some spots and drifted 4-5" of fresh snow in other spots. At 2050' this crust was only 3-4mm thick.

*This rain crust was formed over Feb.13-15th during a warm wet storm cycle that brought about 1 inch of water (SWE) to this area. This was a mix of rain and snow to mid elevations.

A rain crust is present below the snow from the recent few storms. The crust was thinning but present at our high point of 2050' but we were told it was gone by 2200'.

The snowpack structure throughout the Summit Lake area continues to be very poor. We found buried surface hoar at several elevation bands though it was fairly nonreactive and was only ~6" below the surface. A 1-2' thick cohesive slab sitting on 6" layer of fist hard depth hoar near the ground remained our primary concern. It was this poor structure that caused us to not continue higher. We did not make it into the alpine where slab depths are more variable and stiffer due to wind loading. 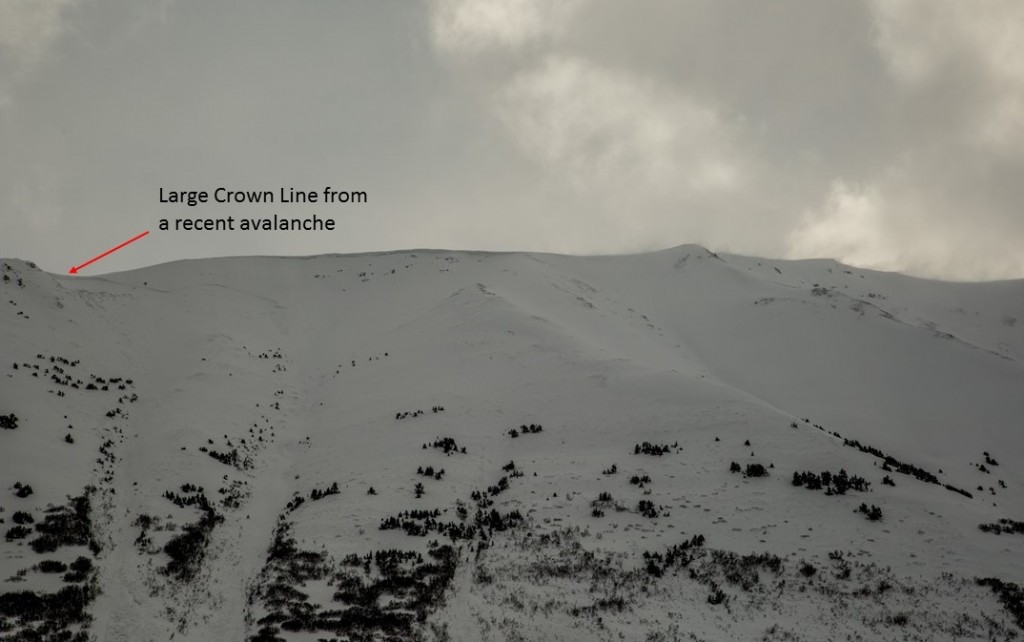 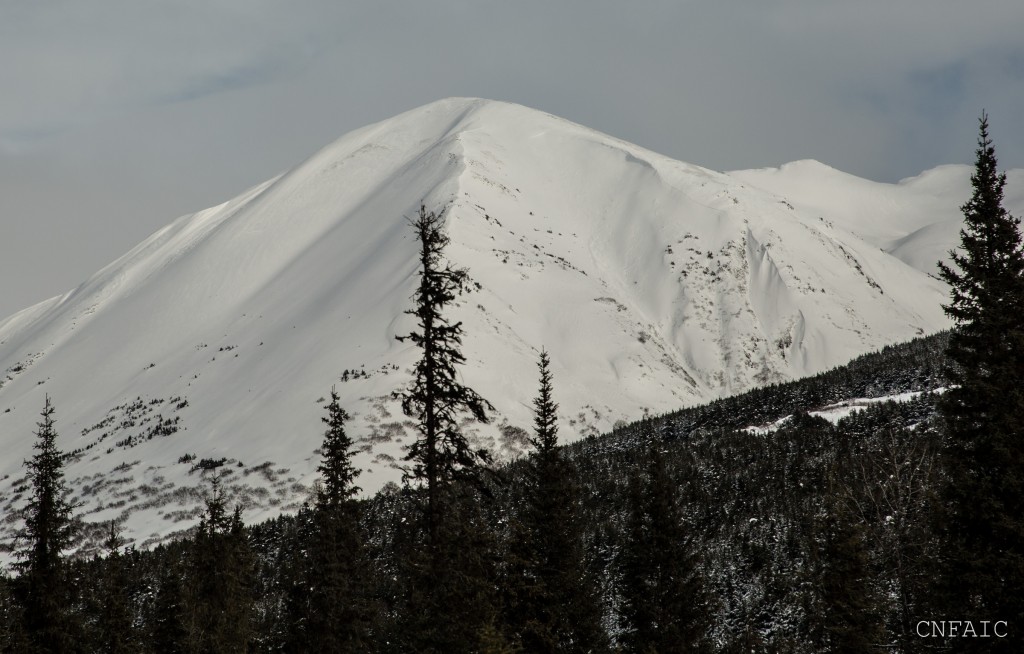 Recent avalanche off the South West shoulder of Lonestar. Significant wind loading and scouring of the faces. 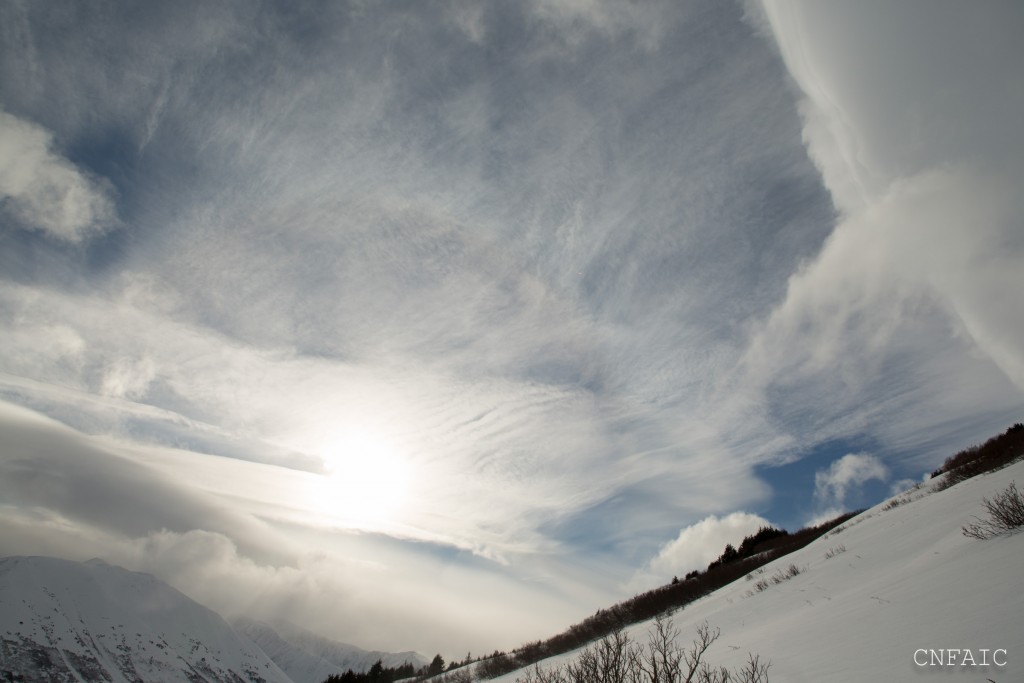 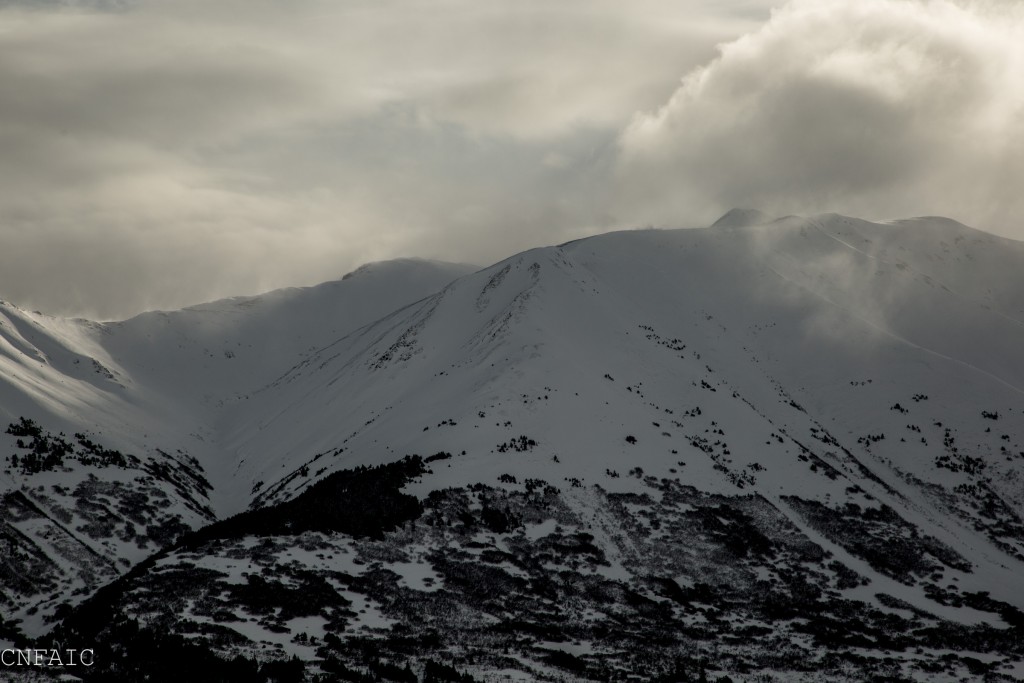 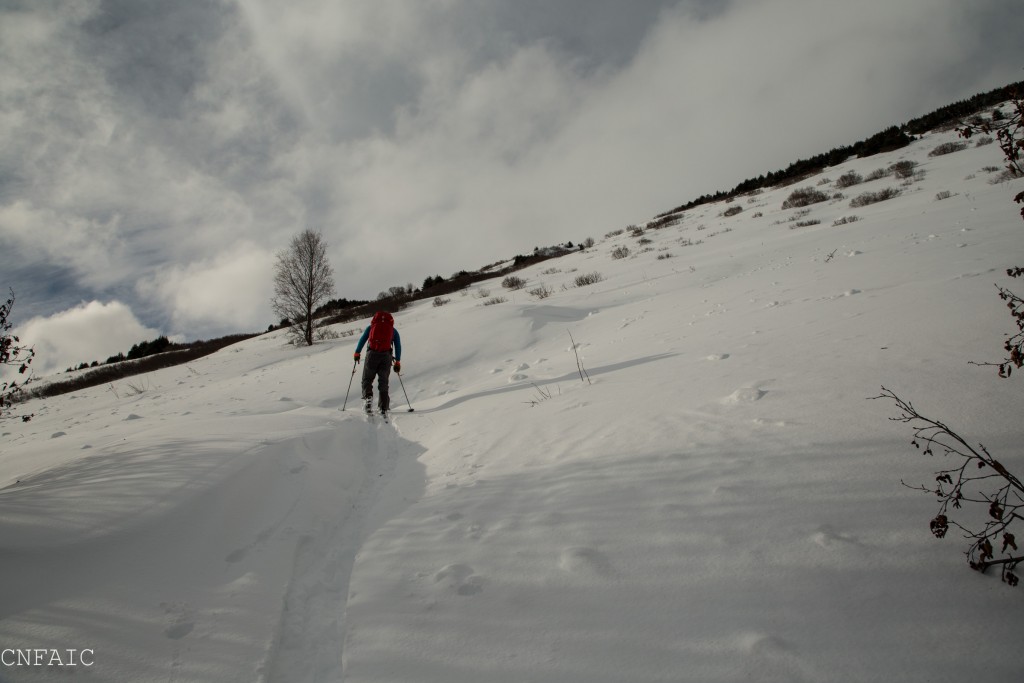 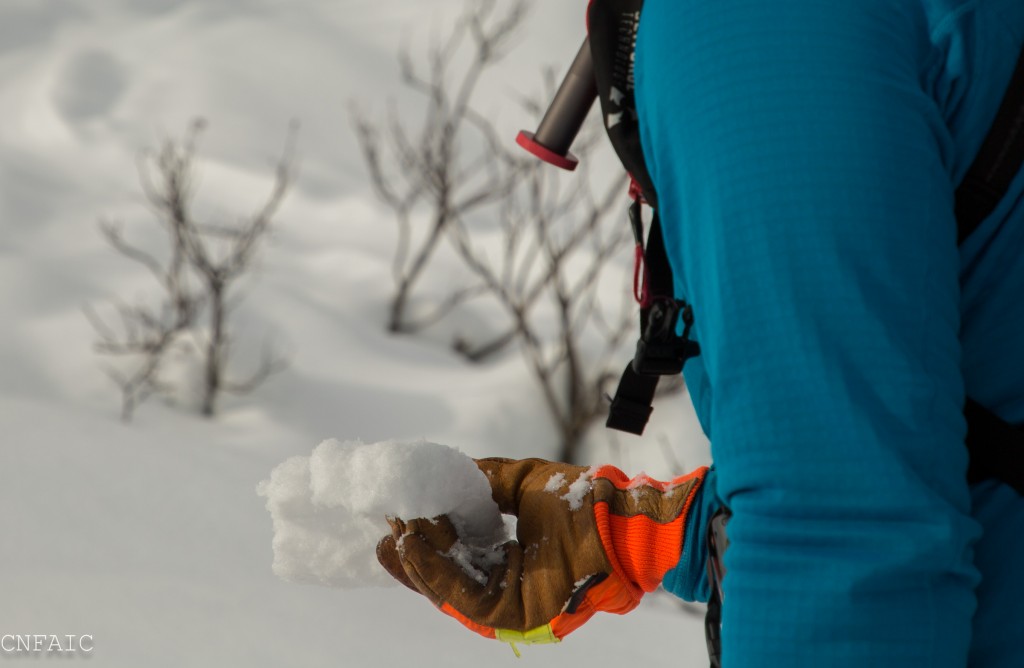 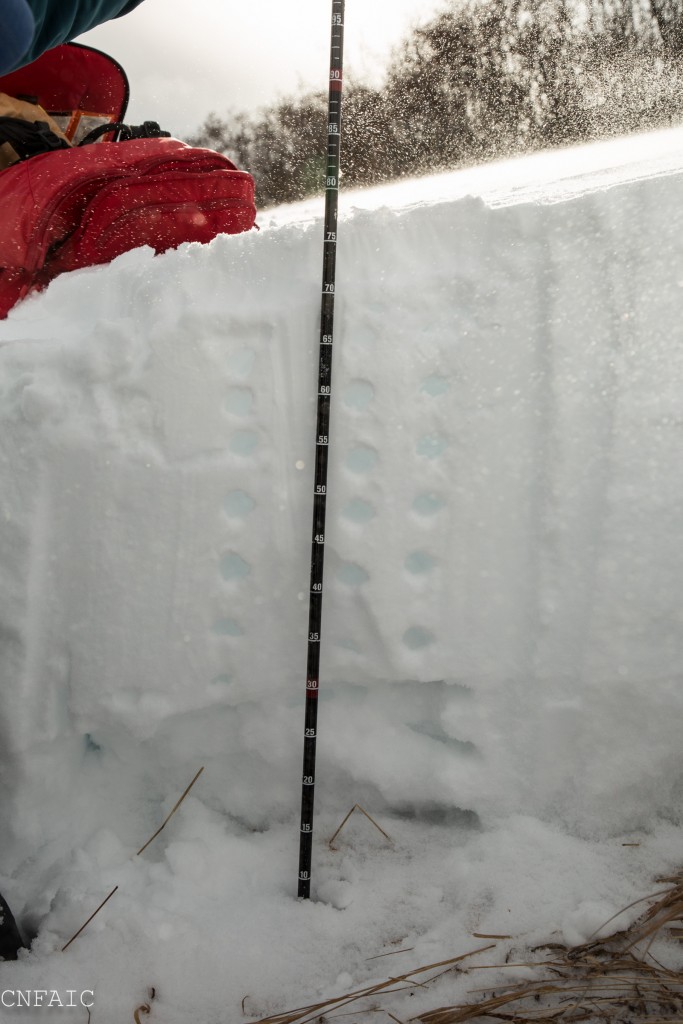 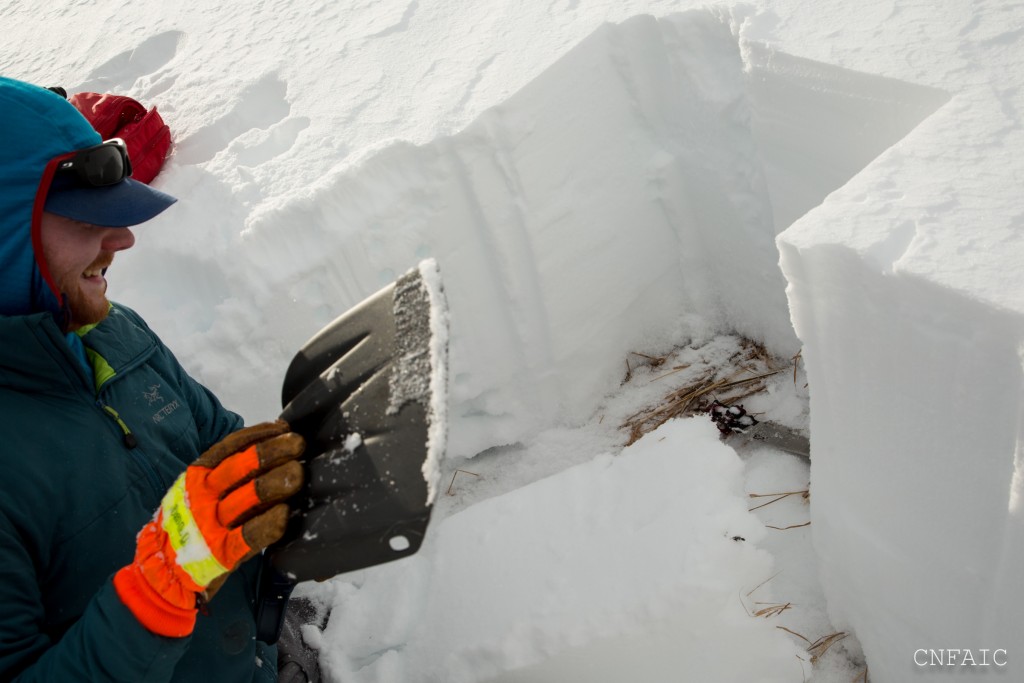 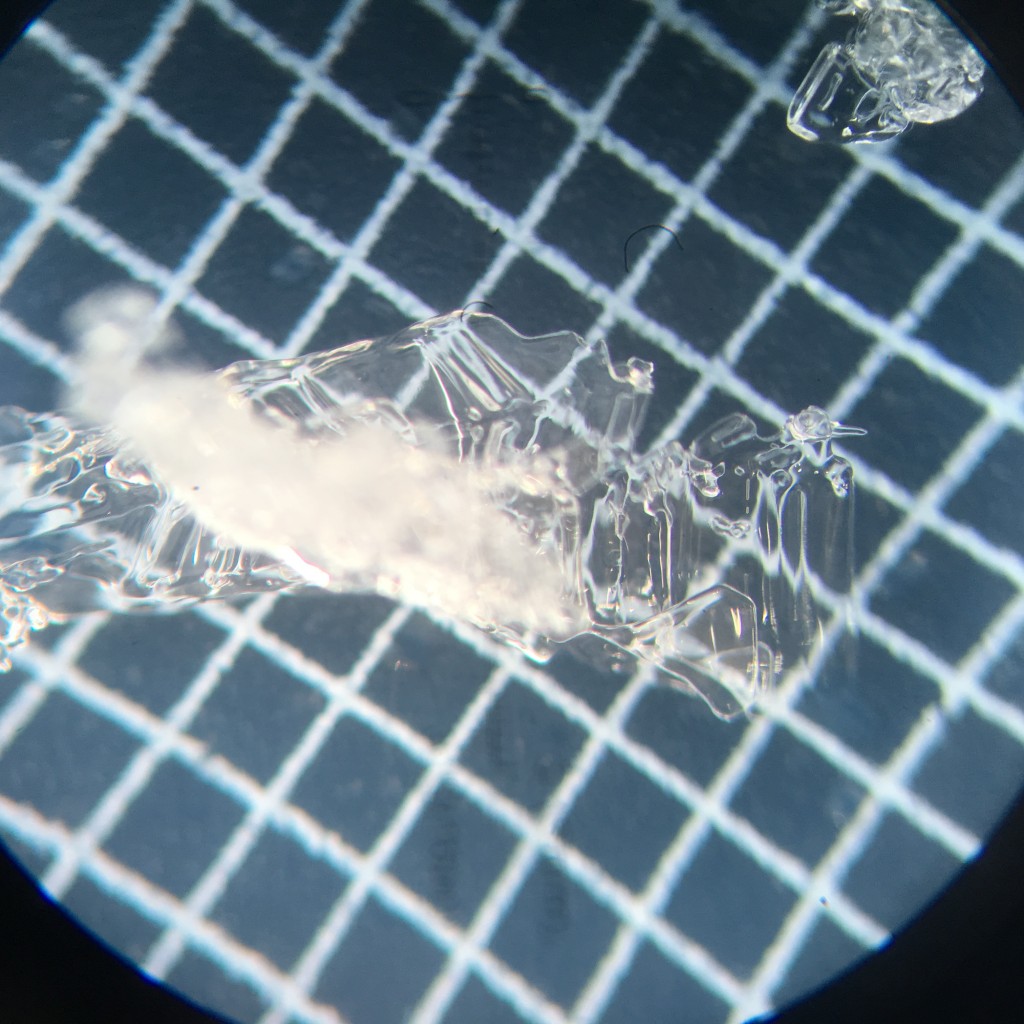 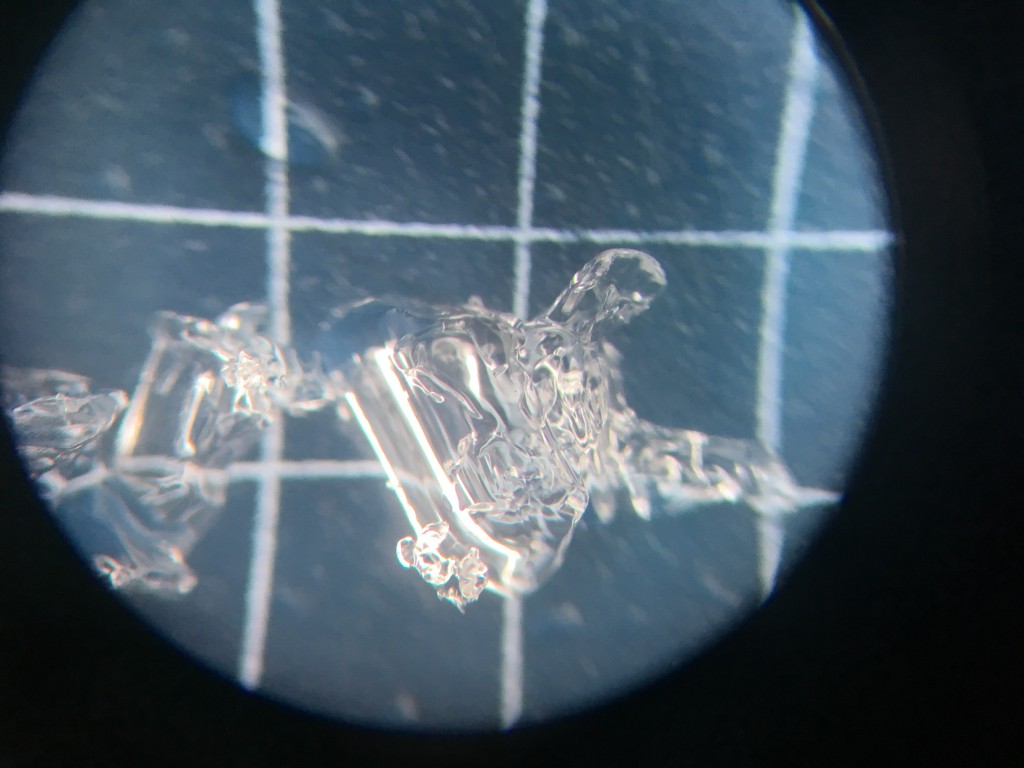 Large cupped depth hoar from the bottom of the snowpack 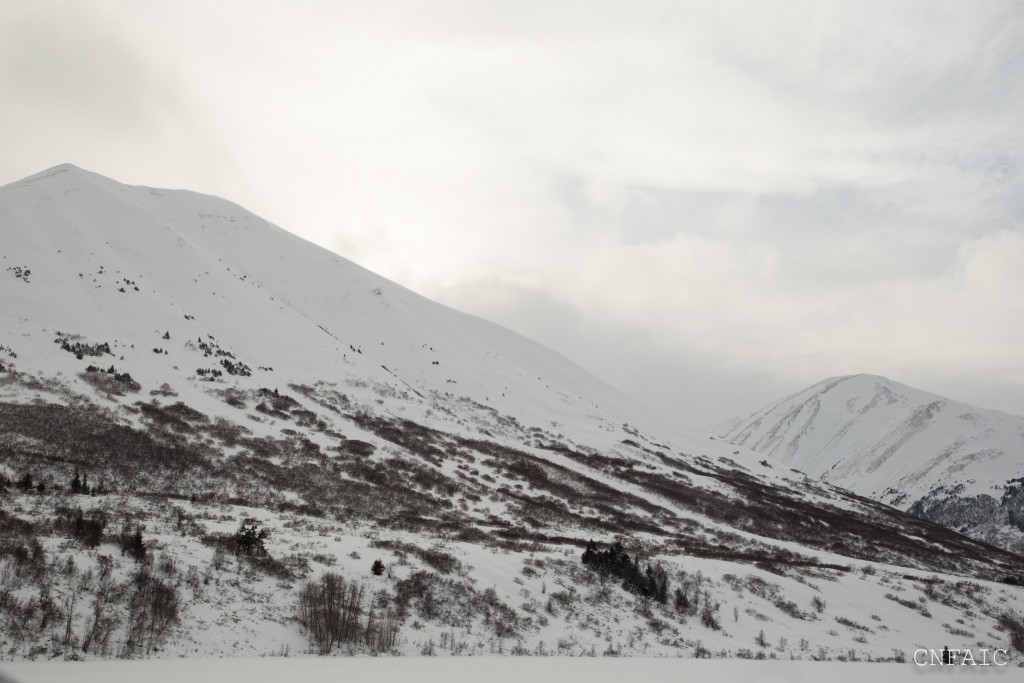 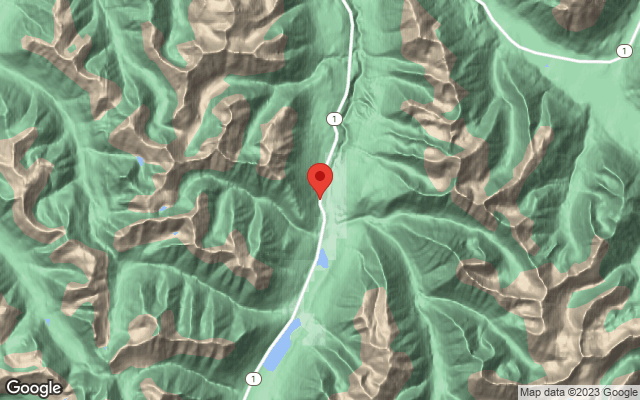