Partly cloudy skies with occasional light winds from the north. Temps in low 30s. No precipitation.

Snow surface was mostly settled powder. Some wind effect was noticed above 2000' where the skin track had been blown in slightly. Summit of Fresno was rigid wind-affected snow and some exposed tundra. 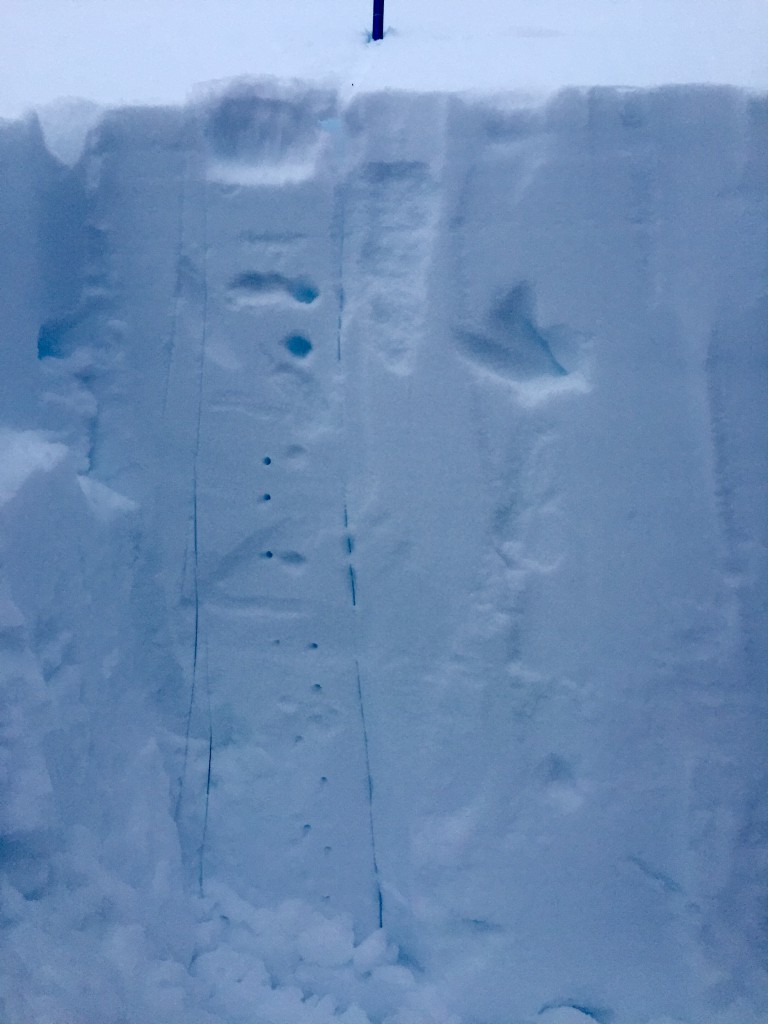 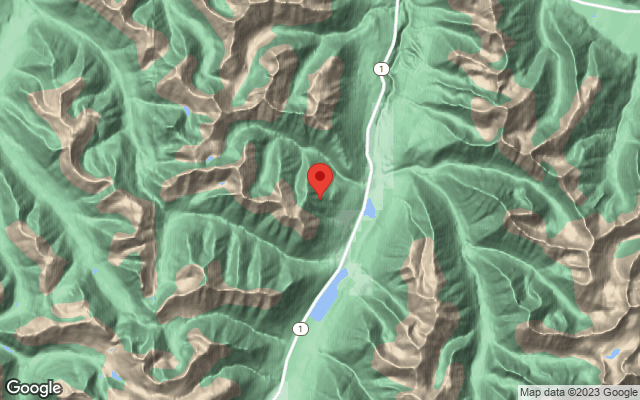