High volume sloughing. Faceting in top 30 cm of snow. Surface hoar the size of dimes and nickels, especially pronounced on higher north aspects. Skied terrain on the north half of the compass, no signs of slab instability encountered where we skied. 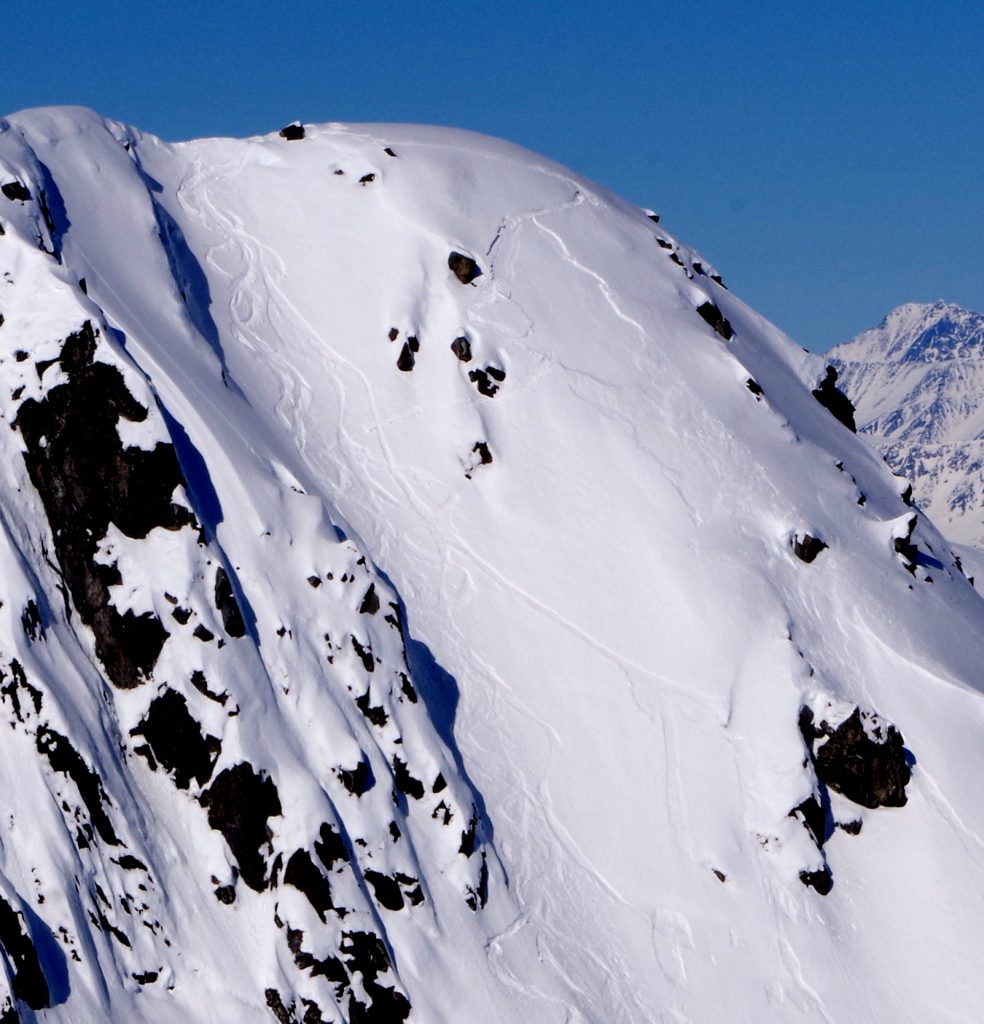 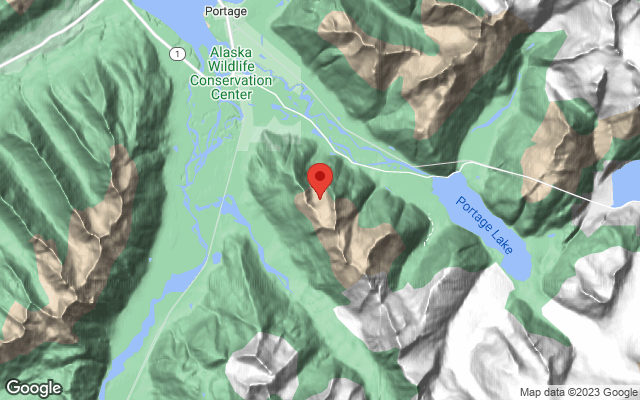