Began our bike ride out via Eklutna lake at 8:30 am. Temperature was in the mid-20s and crust was supportable all the way until snow conditions changed around 2500ft. We choose Bold as an area of interest due to elevation and aspect. Besides the knowledge of a soon-to-be warm day, we experienced numerous whoomphs in the Bold valley that varied in energy – this was our first red flag. Several hand pits were performed and found what we ruled out as a sun/wind crust that would be typical in such a valley. As we were getting closer to the north face of Bold, we observed another red flag – an old crown off the eastern ridge. Given the conditions we kept an open dialogue and ultimately made the decision to continue to the apron in search of better conditions. As expected, once we entered the shady northern aspect we began to find favorable snow quality. I think this was the point, that was the hardest for us to swallow after the whole ordeal. We knew the signs, and openly discussed them and yet continued to push forward. We had justifications of our own and I remember raising concern as we were setting switchbacks on the apron. While spread out on the apron, I looked up and saw the unexpected.

I looked up and saw an incoming avalanche. Possibly a cornice fall, building it's momentum and size, coming straight down to us. It did not take very long for me to start yelling at my two ski partners and quickly making evasive actions. In my head I knew I had to find some sort of protection and find it quick. I skied skiers right of the apron and found myself taking shelter underneath a smooth rock band while debris began to buzz over me. Besides the thought of what was to come, I kept in mind where my ski partners went - since we were spread out and I was below the two of them, they both went skiers left of the apron. After the natural avalanche ran it's course I remember hearing yelling from below, I skied over and was confused by what I saw. My two ski partners were both standing up, no longer at the start of the apron but further down, surrounded by large slabs. I immediately began to look around and that's when I noticed a large white wall above and to the right of me. I began to realize that during their quick actions of evading the natural avalanche from above, another avalanche was triggered several feet above them as a result. I received vocal confirmation from both skiers that they were ok but had skier 3 had trouble with his eyesight. After skier 3 was able to see, we skied all the way down into the flats and began discussing and quickly pointing out flaws in our plan and not to mention extreme criticism in our decision making.

This is something that I'm still personally processing but I think it's critical to highlight the obvious human factor. We are incredibly lucky to come out of this unscathed. 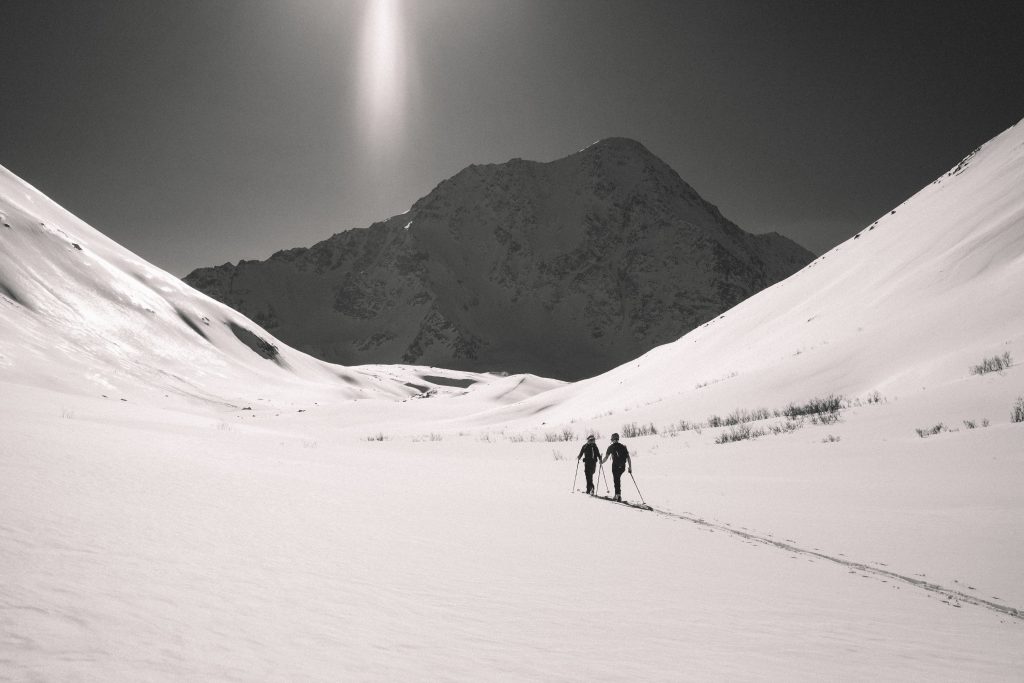 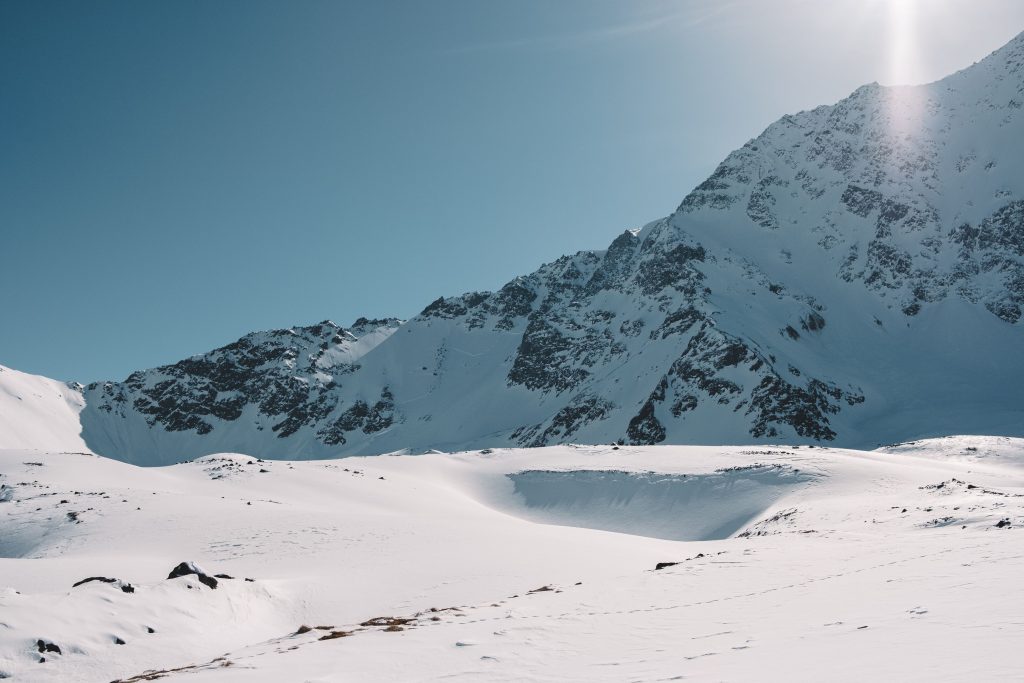 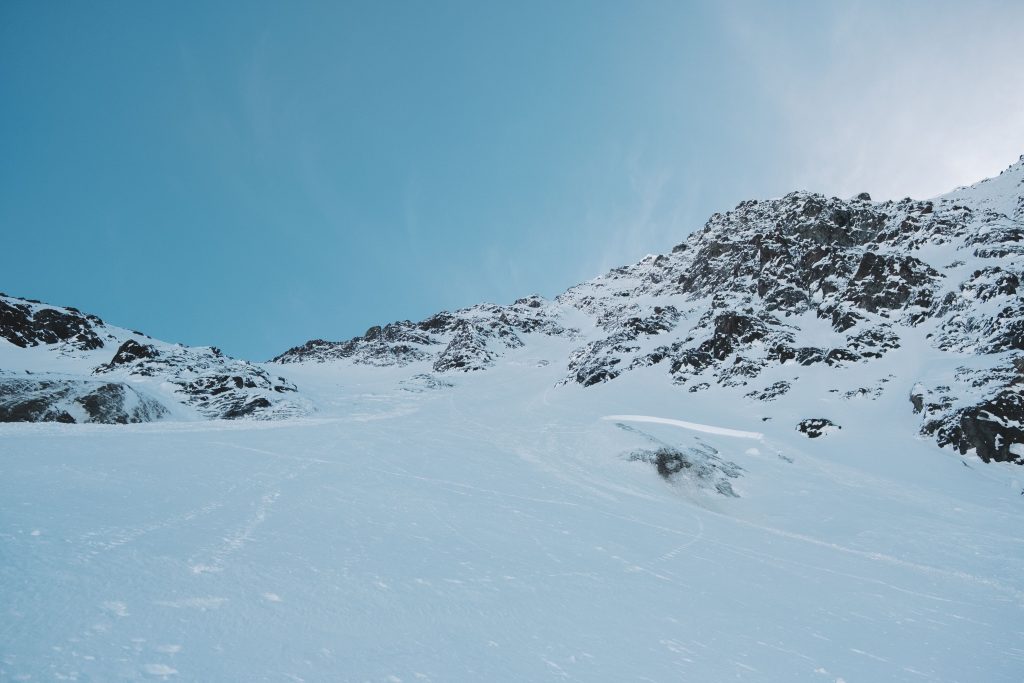 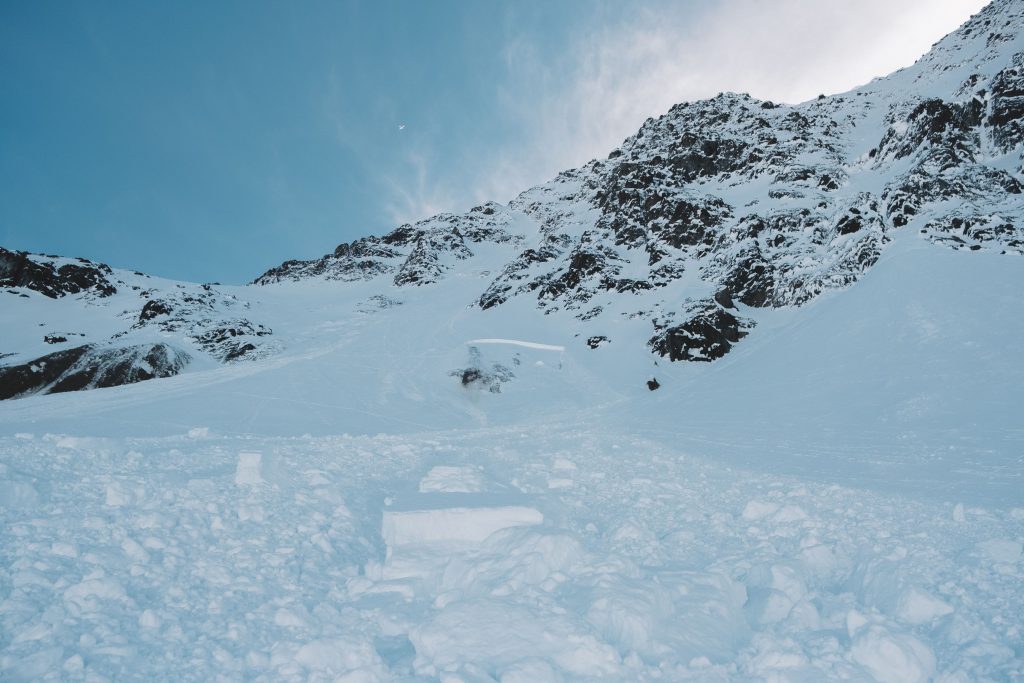 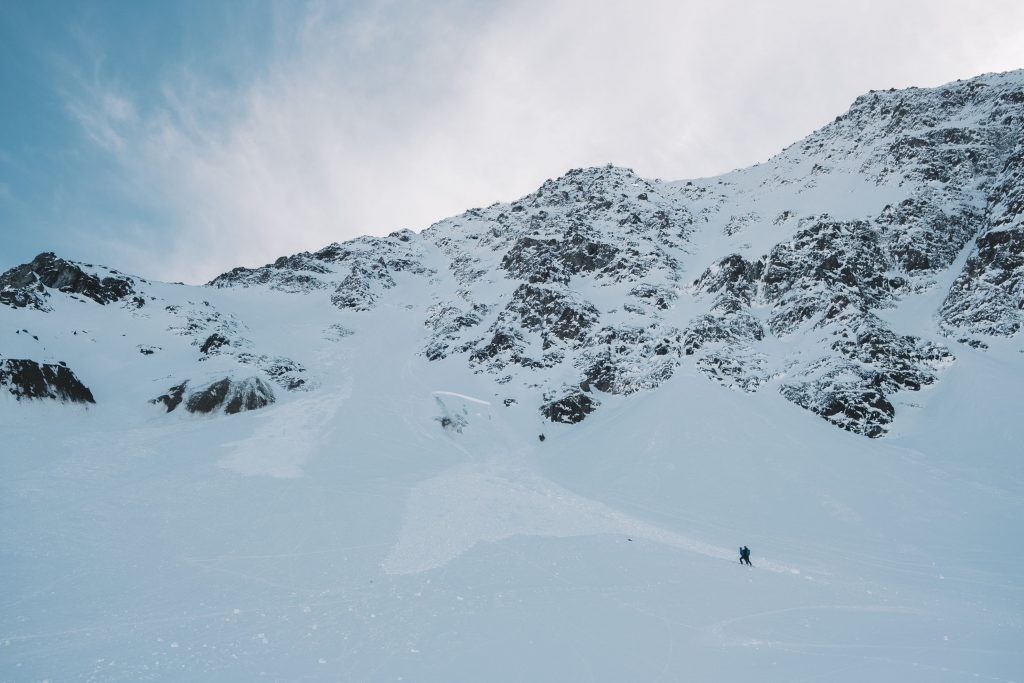 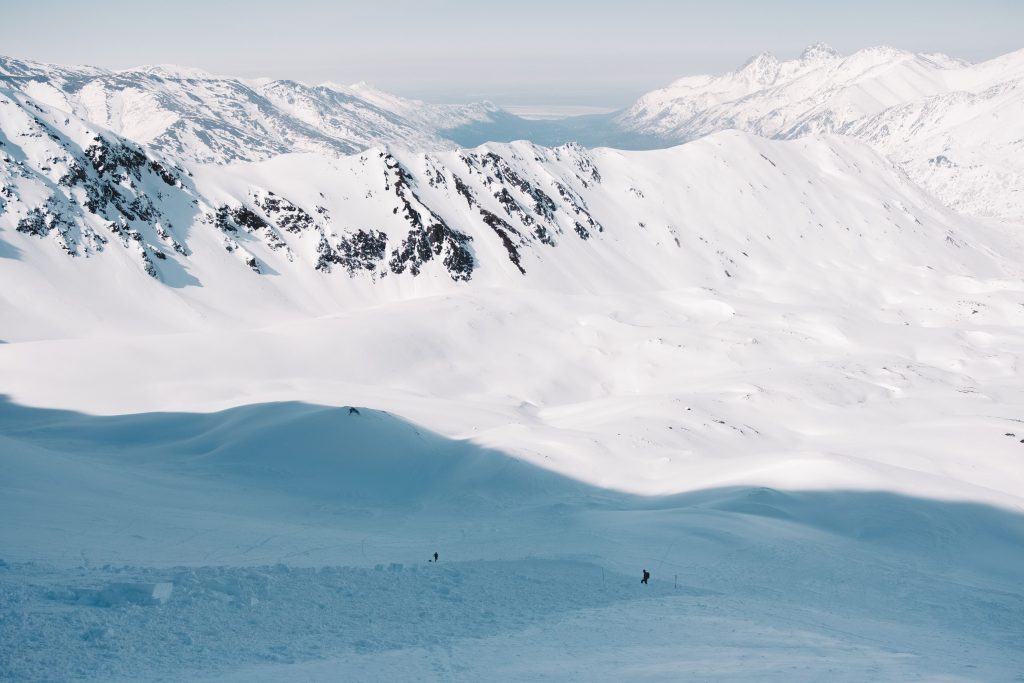 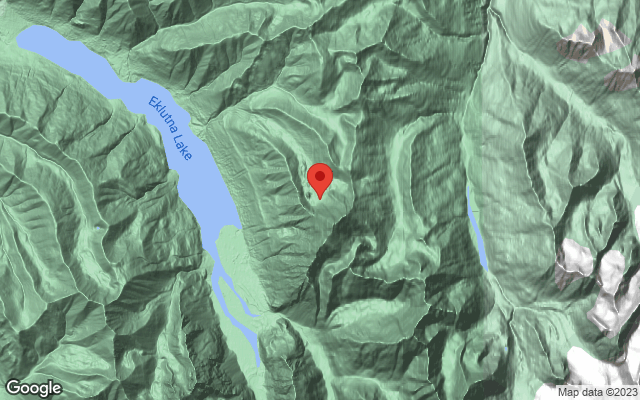