Route: Iditarod trail to the base of Eddies, then up the Western bowl to 2300′. From there, across the
North facing bowl and up a north aspect ridge to the top (3100′.) Down a generally western aspect.
NOTE: The creek crossing on the Iditarod trail isn’t frozen yet.

Weather: Mid-30s down low, cooling to 30f at the top; overcast with occasionally obscured skies
throughout the day, and occasional light precipitation (rain below 1000′). Light north wind above
treeline.

Above treeline, observed moderate spatial variability due to prior wind transport, with surface
conditions ranging from a barely covered mid-November crust to shallow surface wind slabs – rarely
thicker than 4-6″ – in some areas.

The Northern ridge at the top of the route showed scouring on the eastern aspect with loading and
cornice formation over a western aspect.

A full profile was dug at 3000′, just to the west of the top of Eddies in a slightly windloaded location –
pit profile is included below.

Instability: Route crossed numerous wind slabs and wind loaded slopes; no collapsing or cracking
except directly underfoot throughout the day. The pit at 3000′ had compression test failures under
easy and moderate pressure near the snow surface, but with resistant fracture characteristics (see
below).

Prior wind loading has started building cornices over western aspects on Eddies. Remnants of old glide
cracks that have released were observed at lower elevations, with debris now covered by snow. No
other avalanche activity observed. 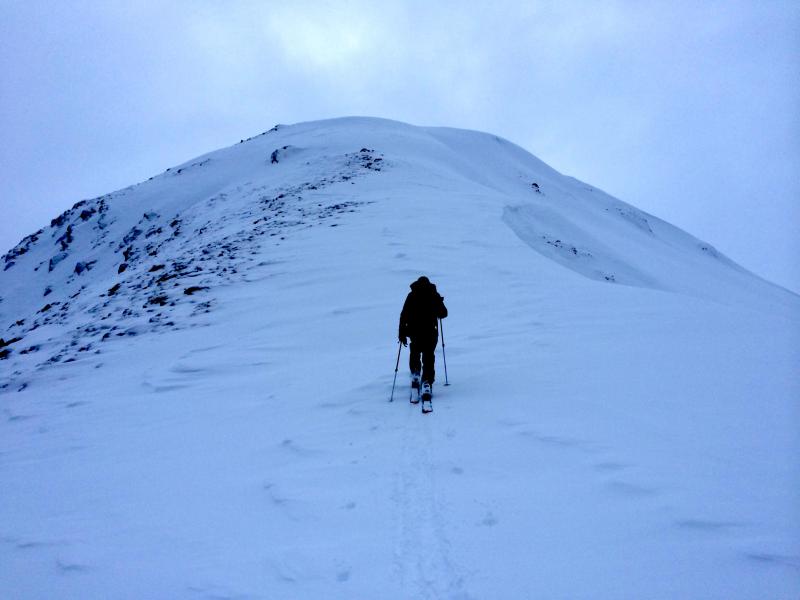 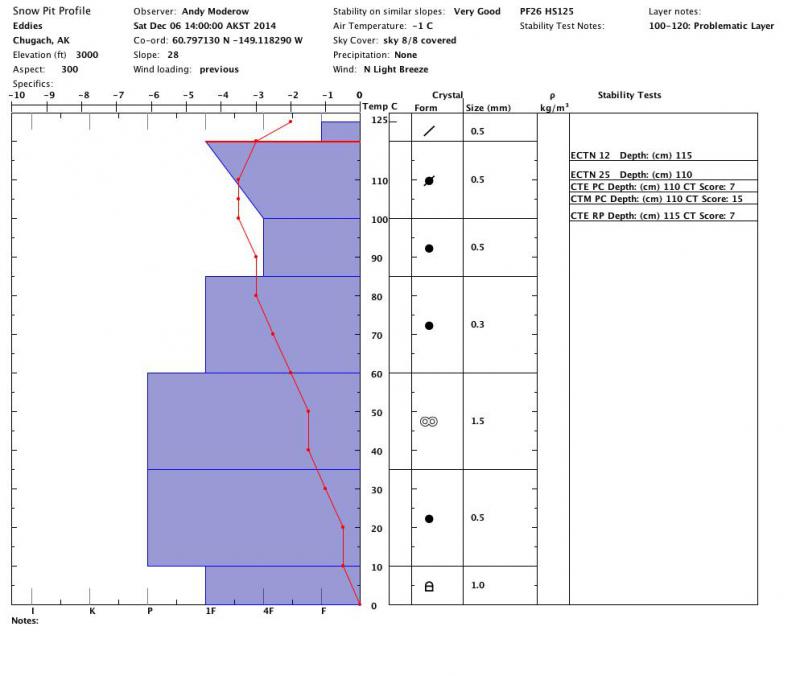 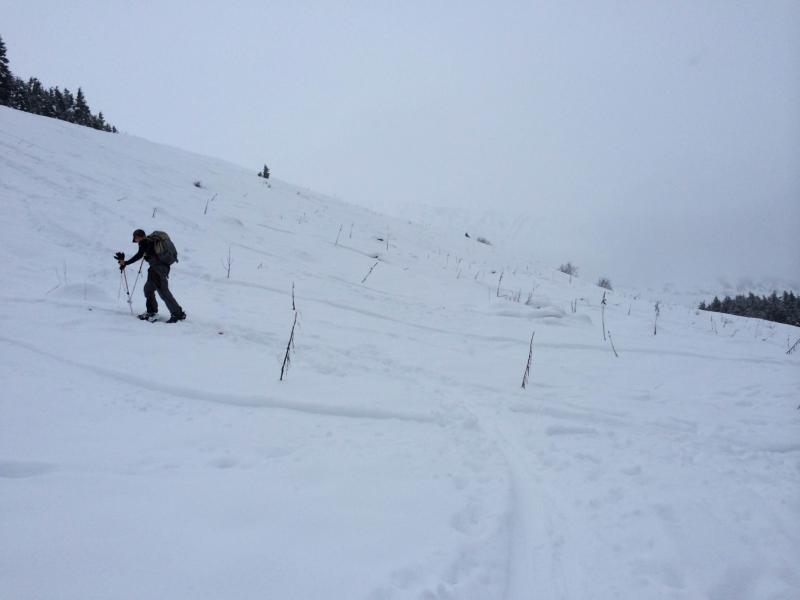 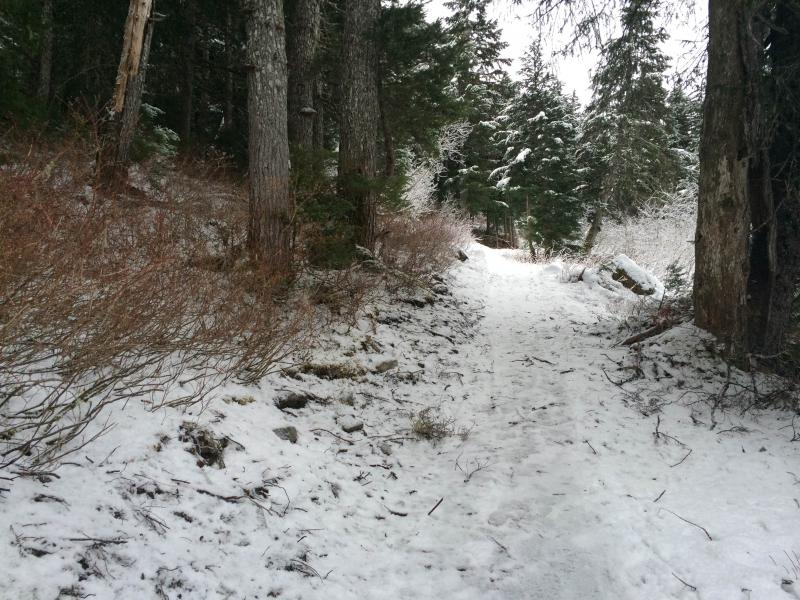 Very little snow on the trail in! 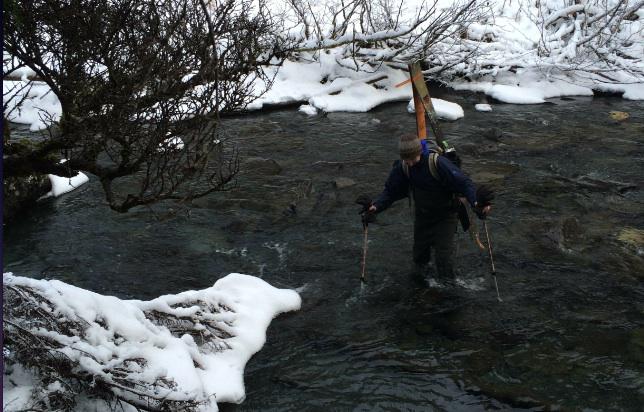 Warning: The creek is still flowing! 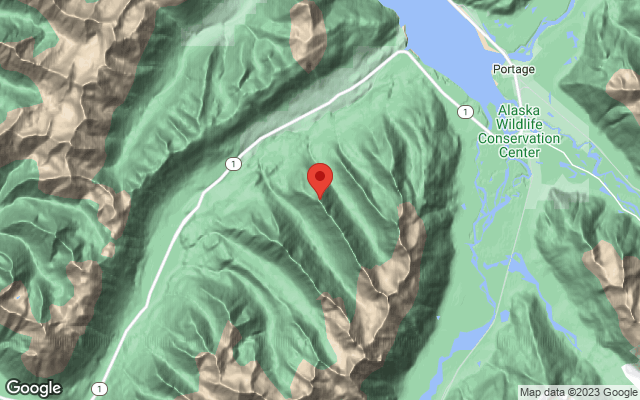