Fluffy new snow from car to ridge line. Exposed areas along ridge was slightly stiffer due to wind.

Skier triggered avalanche on west face was shallow and skier reported it was soft and 4-5 inches deep.
There were a few much smaller human triggered slab pockets observed on the way down that were about the same depth. 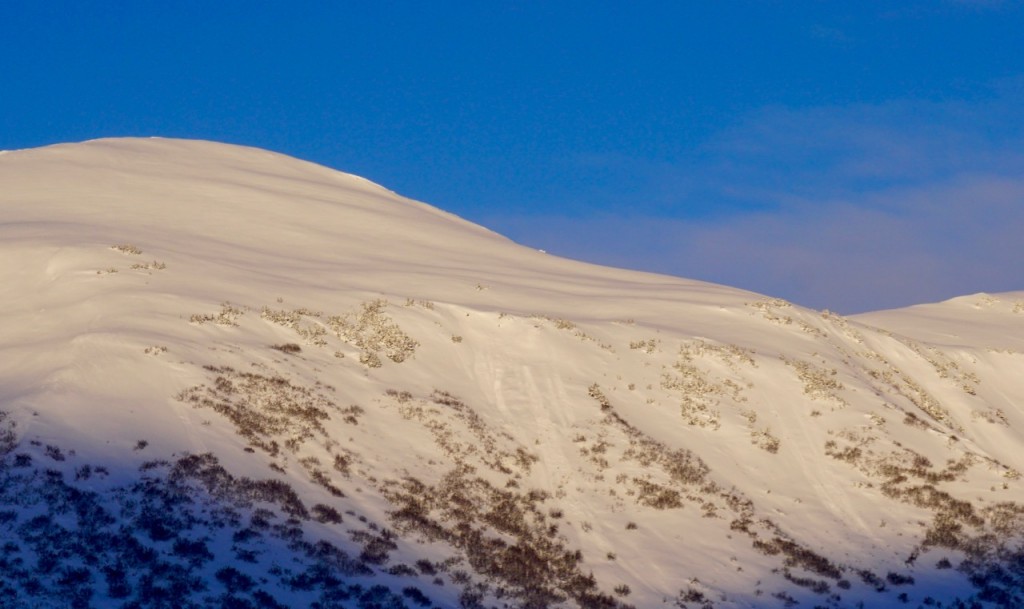 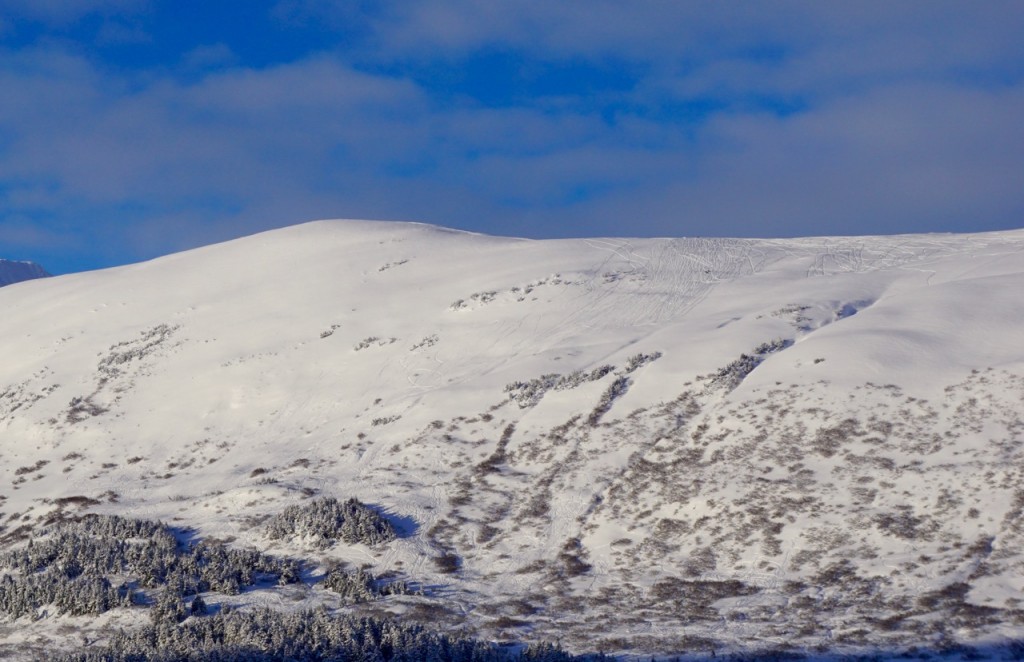 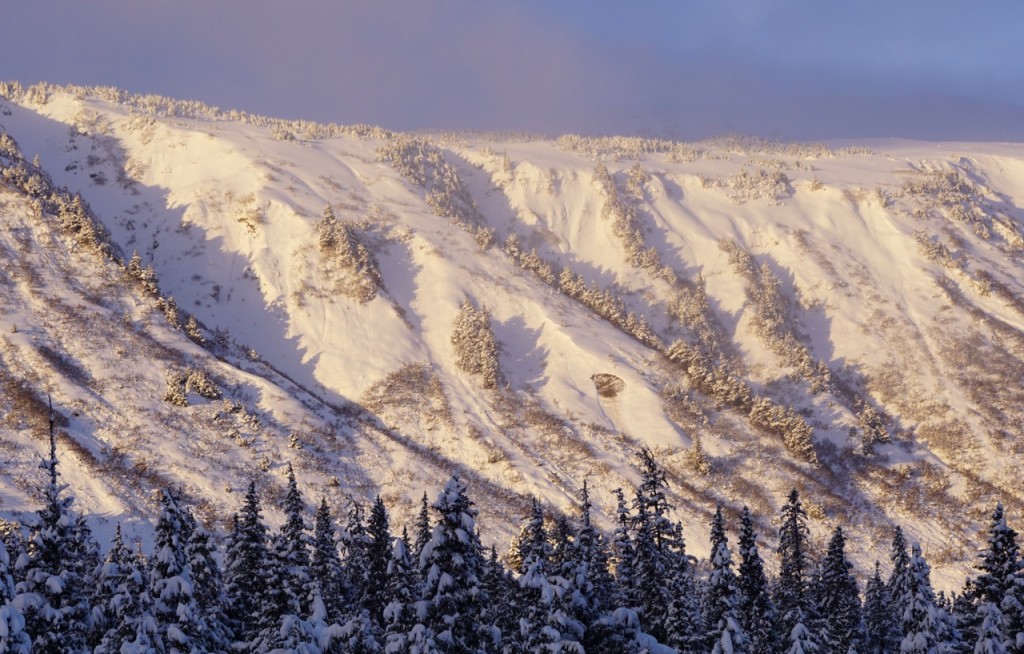 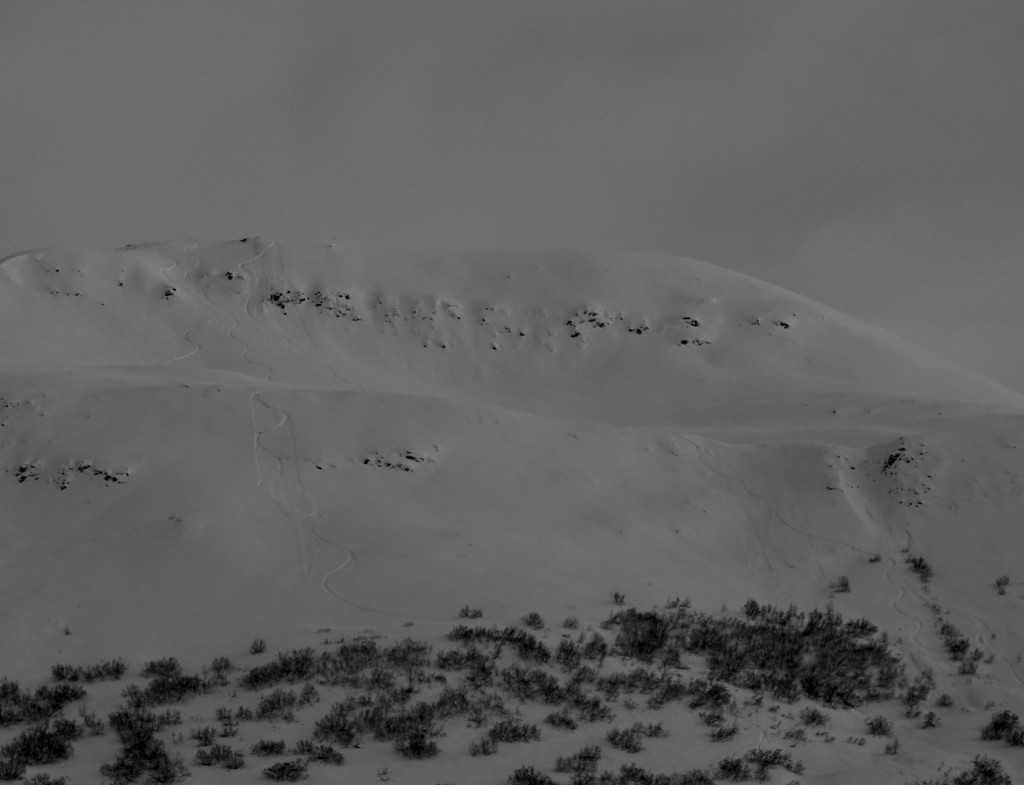 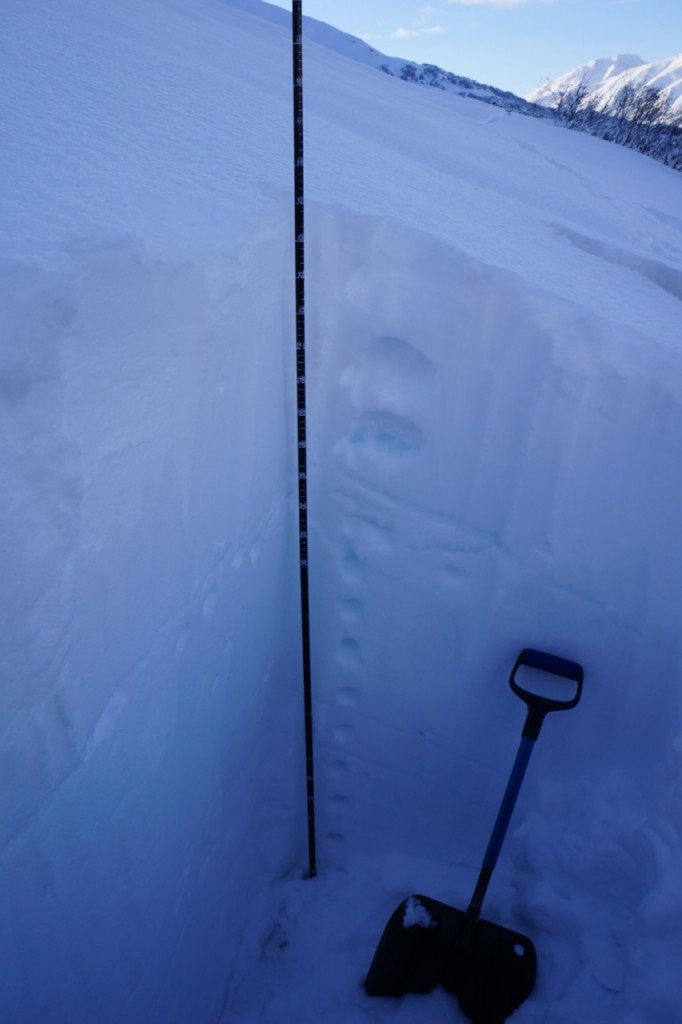 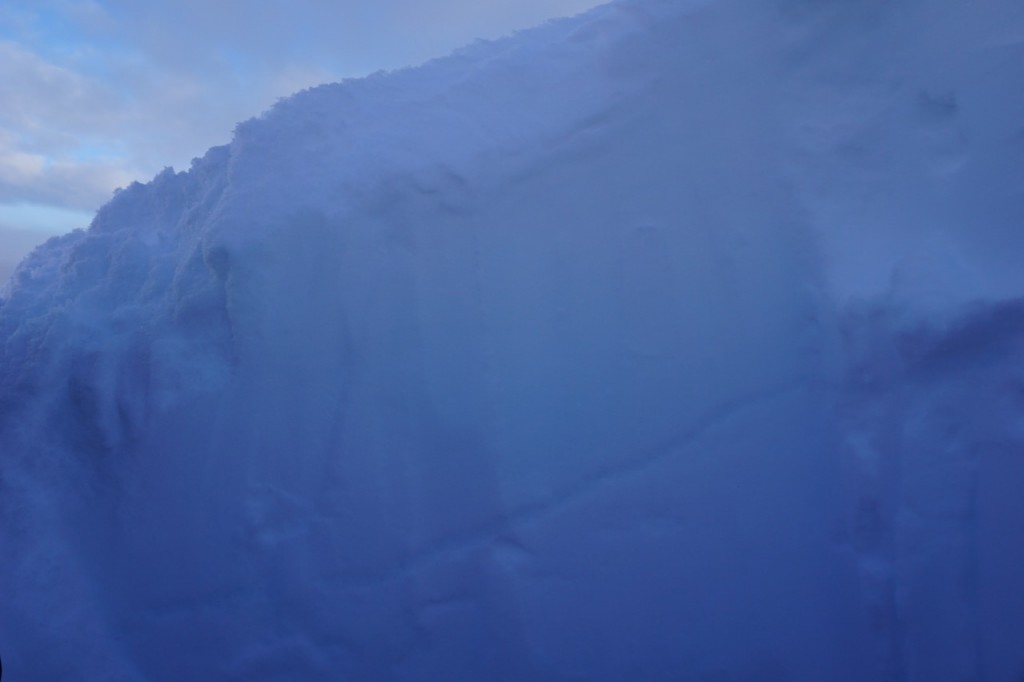 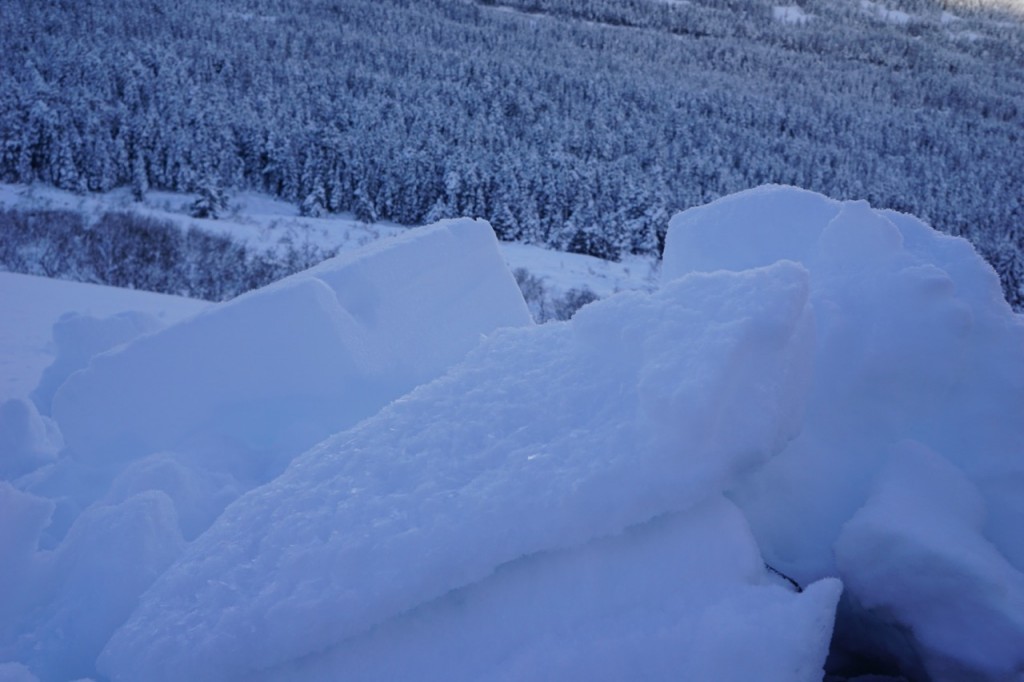 another view of the 1.13 buried surface hoar 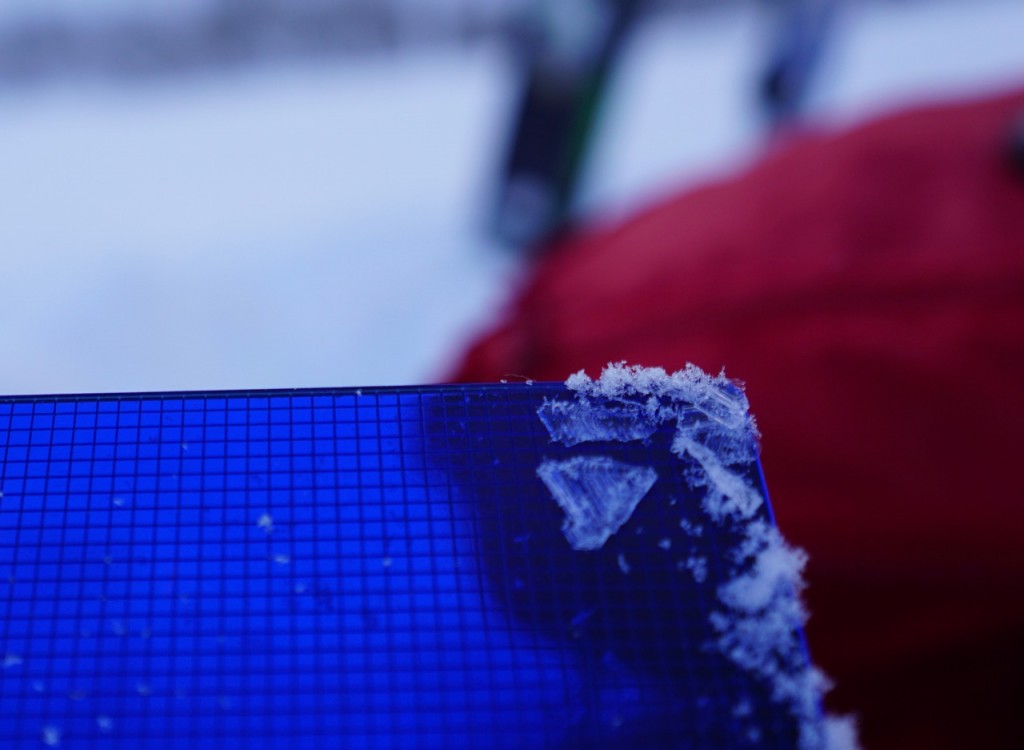 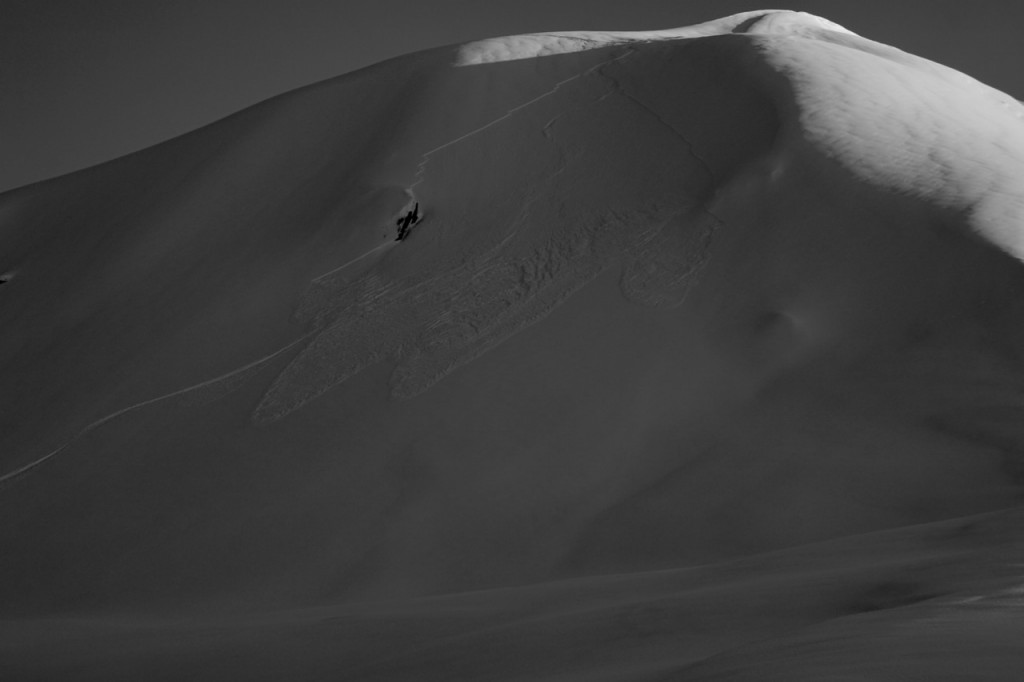 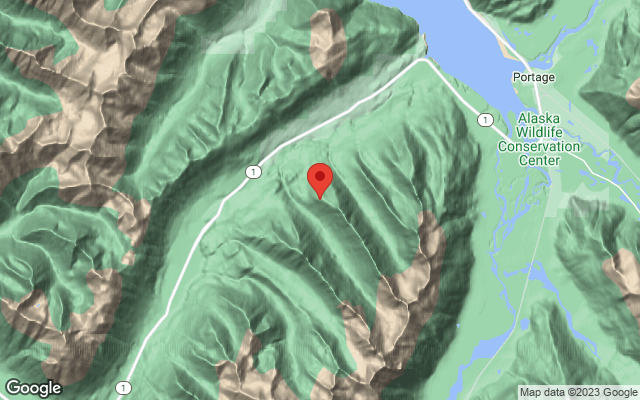