Surface Conditions:
4-6″ of new low density snow in sheltered low elevations.
Warming/thickening snow throughout the day
1.5″ of new snow during the day

Wendy and I went to Eddies in search of a potential weak combination of
crust/facet layers from the January 29th rain event. Yesterday, Kevin Wright
found this same layer reacting moderately in the Crow pass area, so Wendy and I
wanted to see if it was reacting similarly in Turnagain pass. The crust exists
between 2500’ and 2700’.

This concerning layer differs from the Girdwood valley because we only found one
melt freeze crust with weak mixed forms below the crust in Turnagain whereas in
Girdwood this layer is much more reactive because it has two impermeable ice
lenses with weak grains in between. On Eddies today, we dug a quick ECT on SW
aspect at 2200’ and got an ECTP27, failing 75cm below the surface. This was the
most reactive we could find around the crusts but it may be even more reactive
higher up where crusts are thinner.

Skinning on our second lap we experienced one localized collapse at about 1200’.
Close to the summit on the Northern ridge, we dropped small cornices and were
unable to get anything to move in the upper bowl. Later we dug an additional ECT
100-200 feet below our first ECT. The layer was the same depth, aspect, and
angel as the previous pit. However we were unable to get a full propagation in
this area. We will have to keep an eye on this layer. We suspect that the higher
this crust exists the more reactive it will be.

FORECASTER NOTE:
Sean Fallon is CNFAIC’s 2013 intern. We are very excited to have him on board! 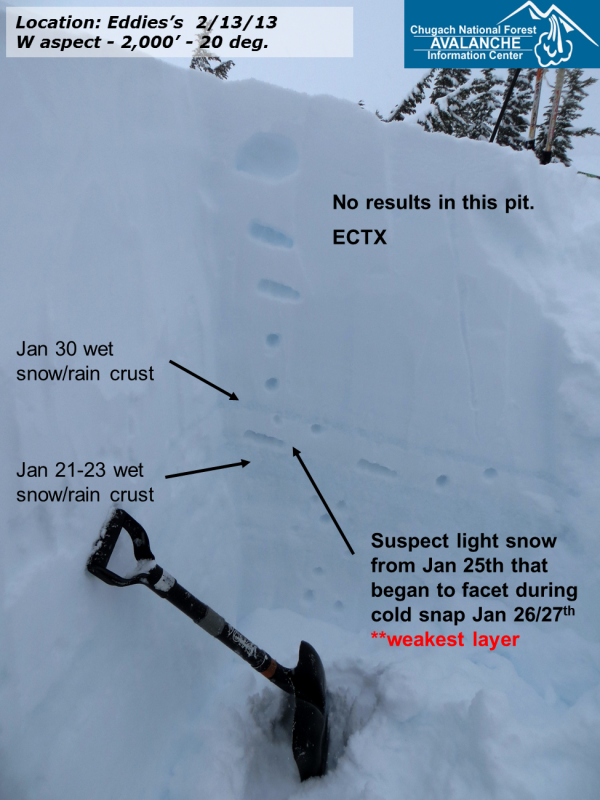 One of three pits dug on Eddies. 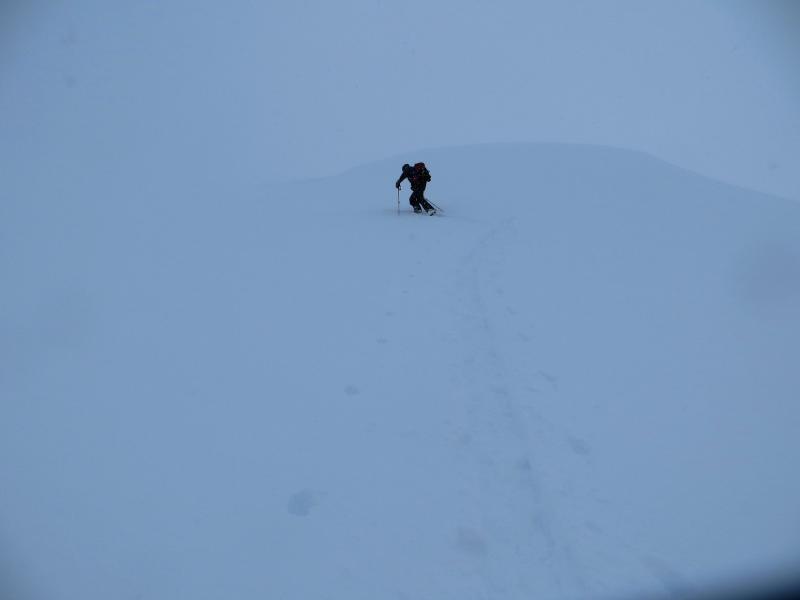 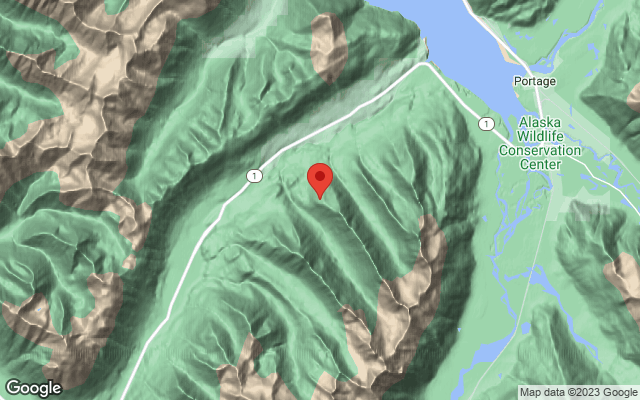