The natural avalanche is at least two days old but still good to notice. Shot is taken from Tincan. I rode the Tincan Proper SSW face today (starting point little peak 100feet before the real peak). Snow was good and felt stable. Original plan was to ride the peak but it looked a little wind loaded between the rocks. I was expecting some wind slabs but nothing moved.

FORECASTER NOTE:
Believe it or not this avalanche is from late January – during the big ‘warm-up’. Around a month ago. It had such a large crown and we have had so little snow since then that it is still visible!

A photo can be seen here:
http://www.cnfaic.org/observations/fotogallery.php?id=p2735&year=&map=&month= 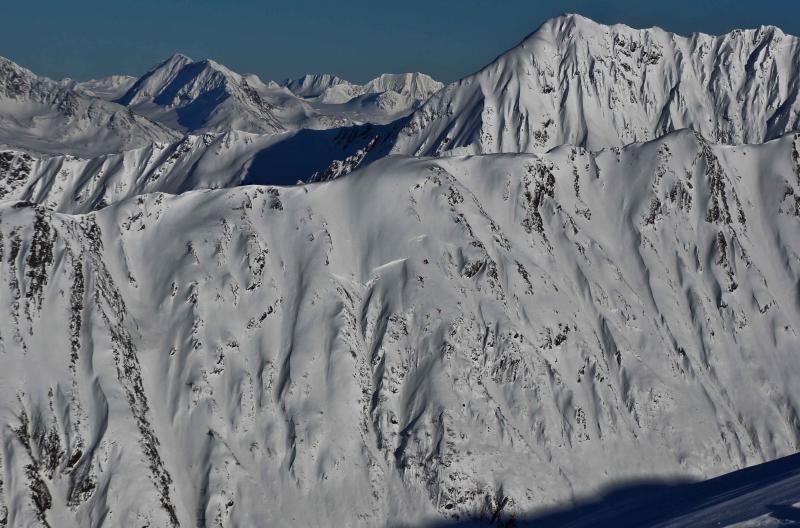 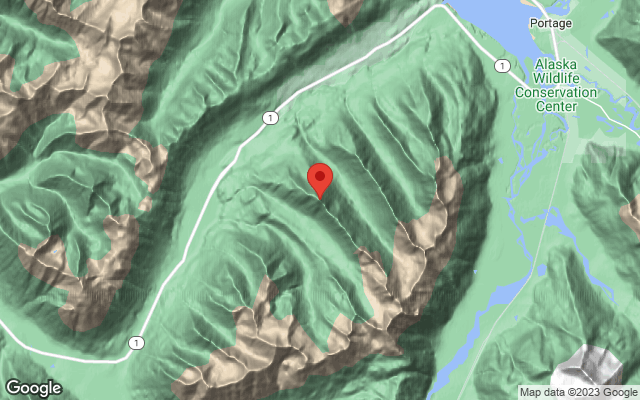