*Eddies had more new snow than areas further South in Turnagain Pass. Sunburst only had an inch
of new snow at the parking area compared to Eddies which had 4″.

Snow Below the Surface:

Widespread facets were found under the 6-12″ new snow load. There was on average 4″ of old faceted snow
sitting a firm ice crust layer between 1400′ – 2300′. On top of the facets sits pockets of old wind slab (up
to 3″ thick.) This was not found everywhere, but 6-12″ of new windblown snow sits on top of this old windslab. The facets were well developed, ranging in size from 1-3mm. Facets sitting on the ice crust bed surface were large (3mm) with striations visible with the naked eye. See Pit photo below for pit details. Tests: ECTX, ECTN3 at 15cm below the surface (new wind loaded snow.) We also had consistent ski cut tests on wind loaded slopes steeper than 35*.

The current structure of the top 1-1.5 feet of snow is poor. The combination of new snow and wind
loading is adding stress to an already weak layer of old faceted snow that is sitting on a hard slick bed surface. This
is most reactive at elevation between 1500- 3000′ where a firm ice crust below exists. We did not go into
higher elevations where the ice crust disappears, but widespread facets have been well documented for the
last two weeks at all elevations. Small human triggered avalanches 6-12″ deep have been documented today on steep
wind loaded features. These wind slabs are soft and easy to trigger underfoot. If we continue to get more precipitation and wind these slabs could become larger and stiffer, thus creating more of a hazard with the potential to bury person. In Portage Vallley where more snow has fallen over the last two days combined with strong winds, natural avalanche activity has been observed in this elevation band. See photo below.

Small D-1 soft slab triggered while skinning near the convexity of a wind loaded features. This is an example of an area where collapsing was felt. 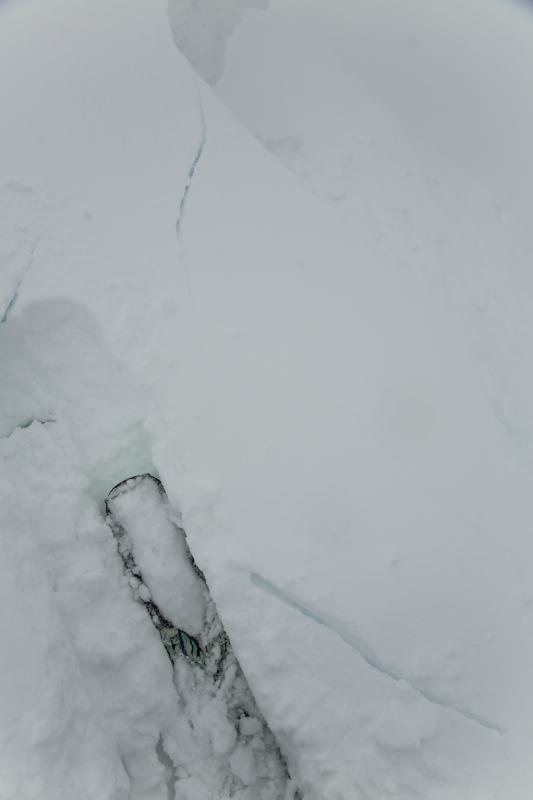 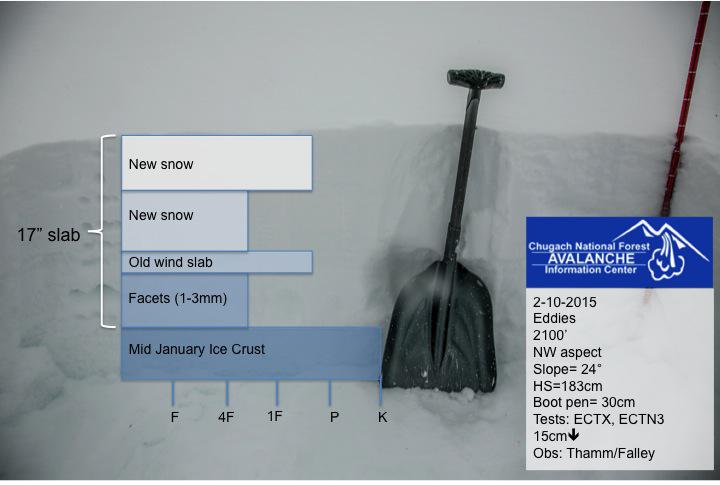 Pit on Northwest aspect of Eddies at about 2100' 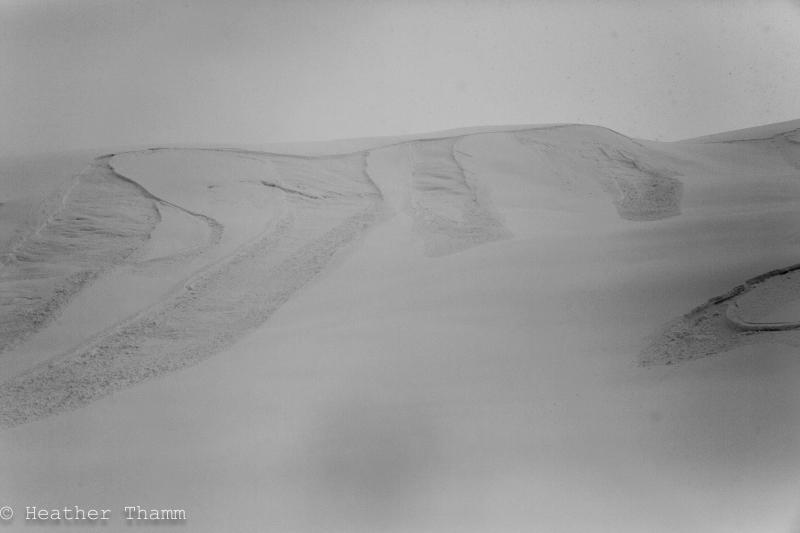 Snow proved to be very reactive to ski cutting on steep convex rollovers. Soft slabs were breaking directly under foot. 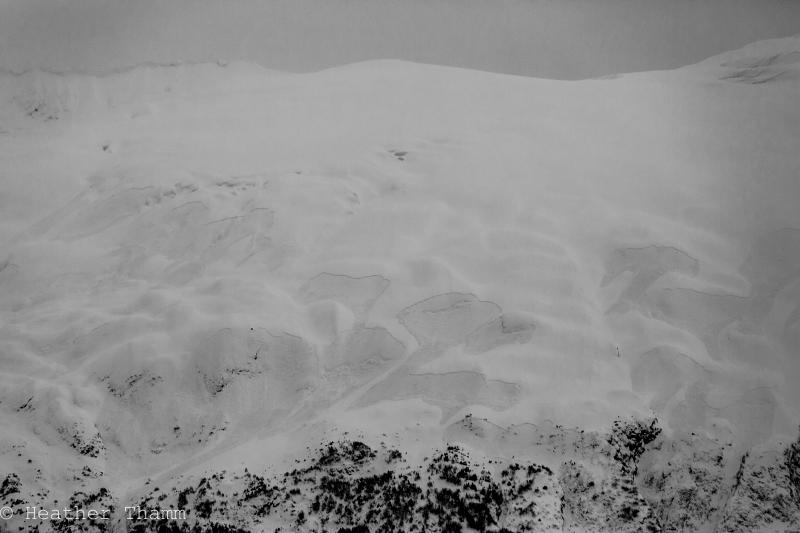 Wide spread isolated natural wind slabs were seen on the SW face of Maynard Mountain in Portage Valley near the tunnel. 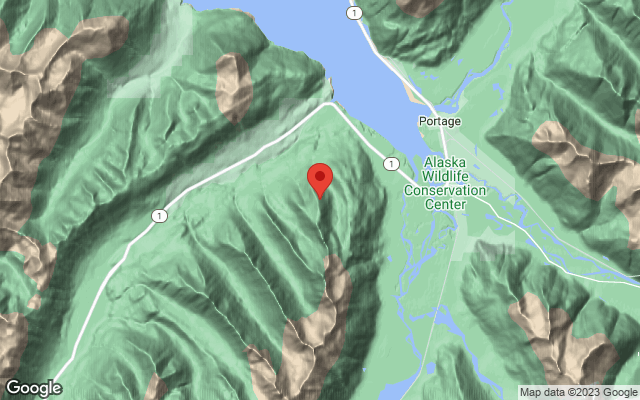