We (Party 1) were digging a pit in lower angle terrain near the looker's left flank of the avalanche. We did not see or hear it release. As we were finishing digging our pit two skiers (Party 2) came down to us and reported that they thought they might have triggered an avalanche. We popped out of the pit, looked south and saw debris. They also reported seeing two other skiers (Party 3) in the area. They were pretty sure they were not in the path of the avalanche but couldn't confirm their whereabouts. They skinned back up to see if they could locate them and we went towards the debris pile. We both went to search with our beacons. One stayed in a safe spot and the other went out onto the debris to check for a signal. While out on the debris, contact was made with Party 3 and we confirmed they were ok. They skied down to us and reported that one of them had ski cut across lower angle terrain and saw cracking and the avalanche release down the ridge. The avalanche propagated around three separate terrain features on the ridge and connected. From the road it looked like three separate avalanches. It ran approximately 600ft along the ridge and 200-500 ft down the slope. Blocks of debris were 4' high. The debris was approximately 3-6' deep. The avalanche was definitely large enough to bury, injure or kill a person.

Overcast to obscured
light rain to 1600' around 3:30 pm
Temperatures in the 30Fs
Winds were light and easterly

See snow pit photo. Pit @ 1900' dug just north of the avalanche that was triggered. Both the Jan 11th and the NYE buried surface hoar layers were found in the pit. Both layers were reactive in CT tests but no propagation in the ECT.
We did not get to do a crown profile due to the time of day and we were a bit spooked by the cracking in the bed surface combined with hang fire. We believe the avalanche ran on the Jan 11th buried surface hoar/nsf/melt-freeze crust combo that was observed prior to the storm. It may have also run just below this crust on facets.
The avalanche was triggered from a thin spot in the snow pack. You can see exposed melt-freeze crust over grass and rock nearby.

Panorama of the avalanche from the debris 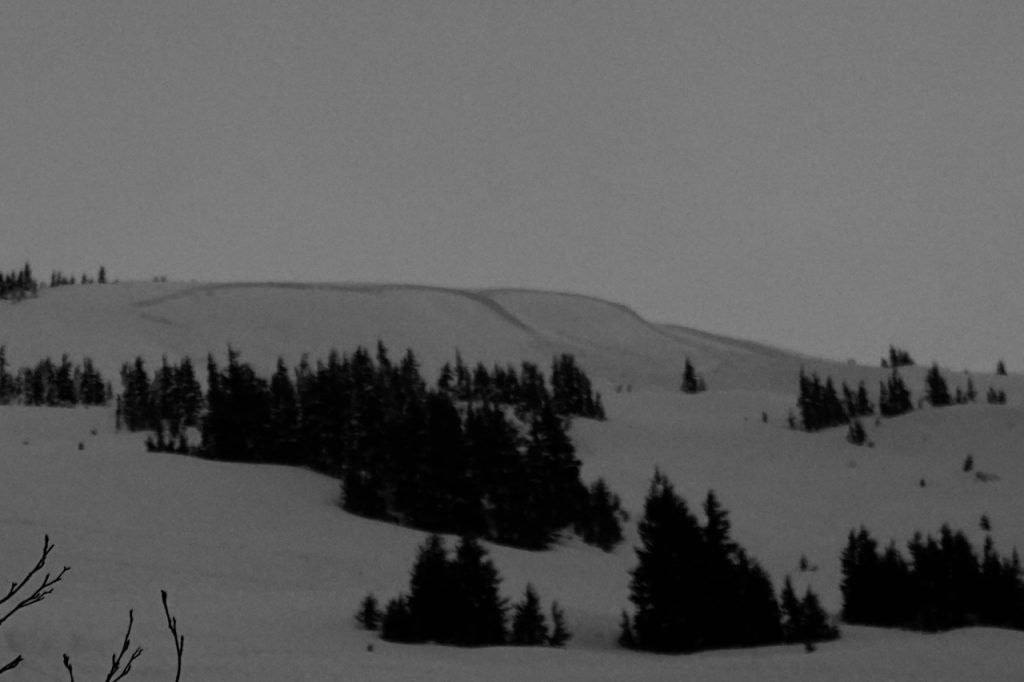 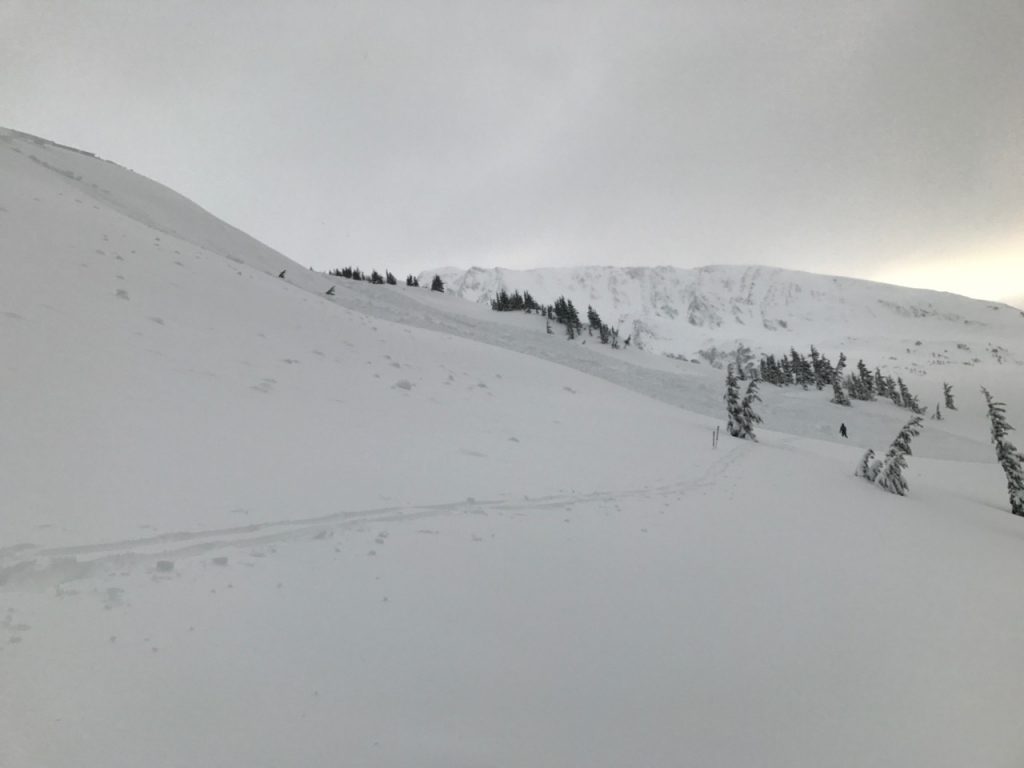 Avalanche from just below pit location. Skinner's left of the avalanche. 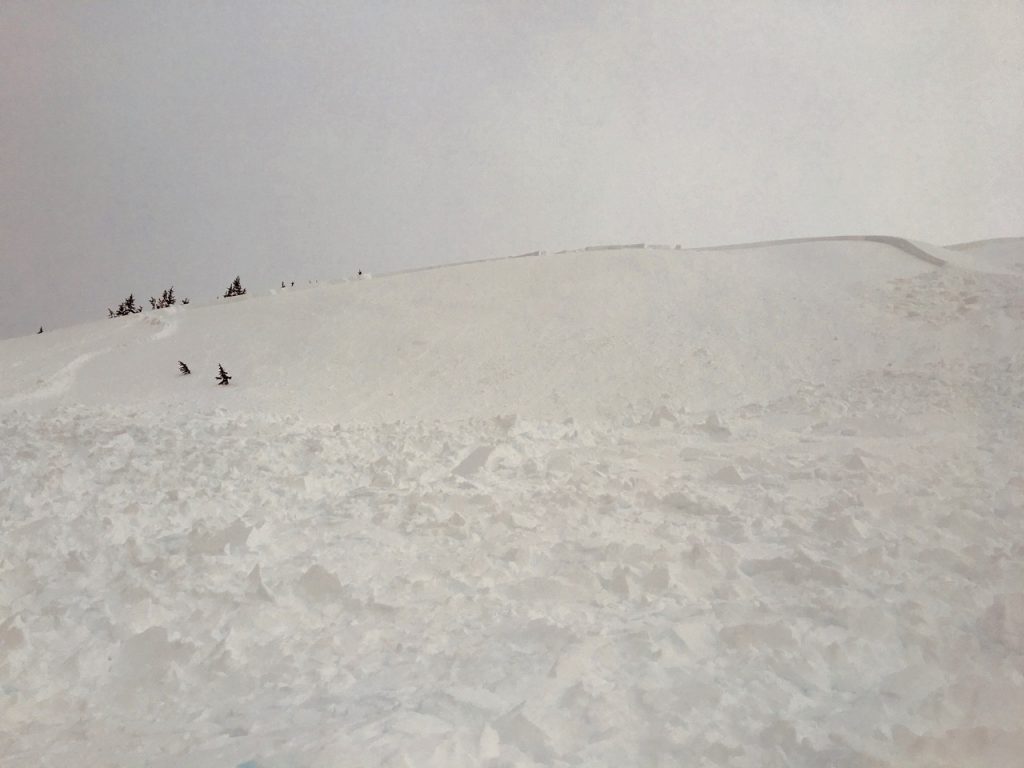 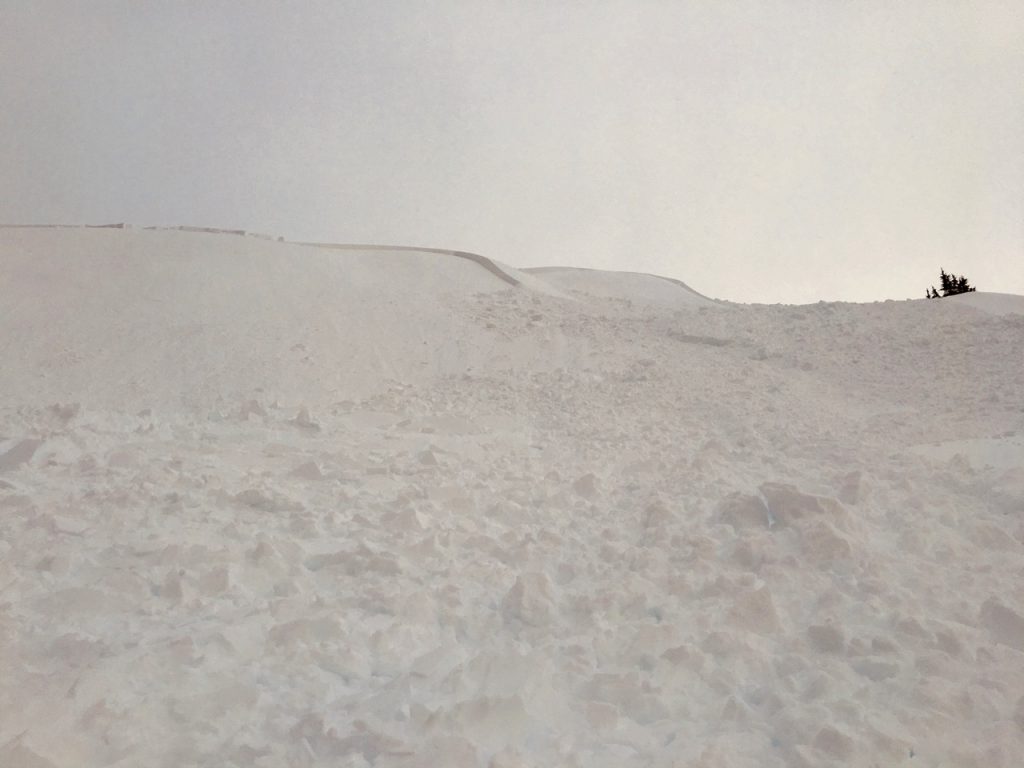 Looking towards the middle portion of the crown 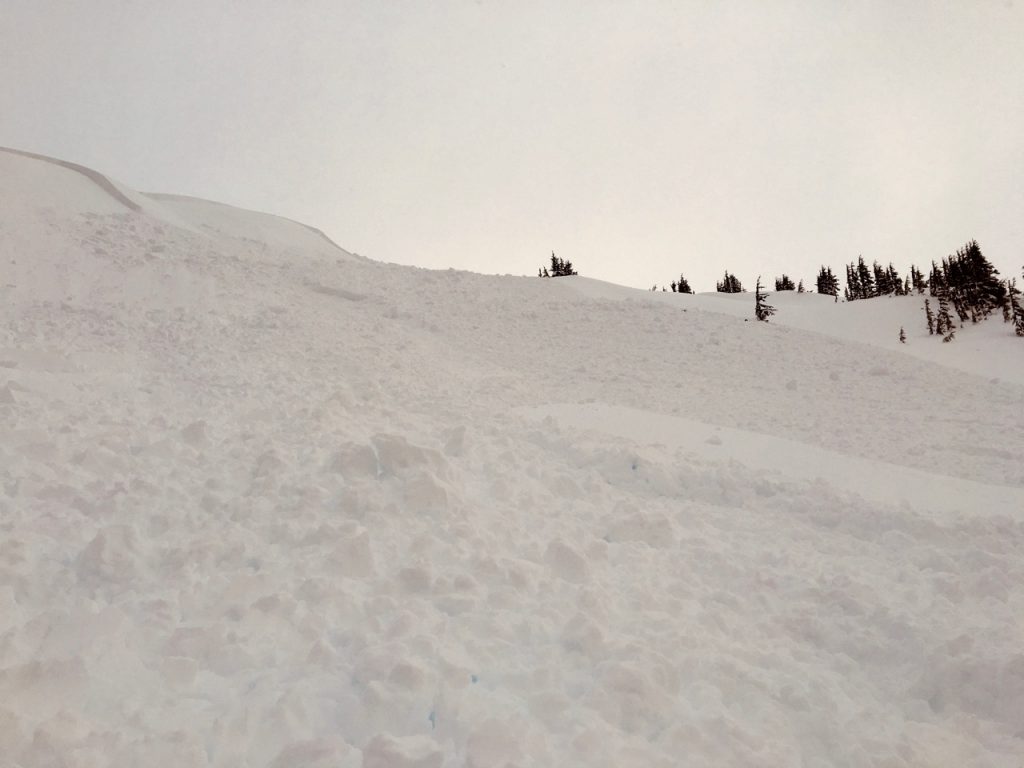 Middle crown and debris pile. The right pile of debris is just at the right of the picture near the trees. 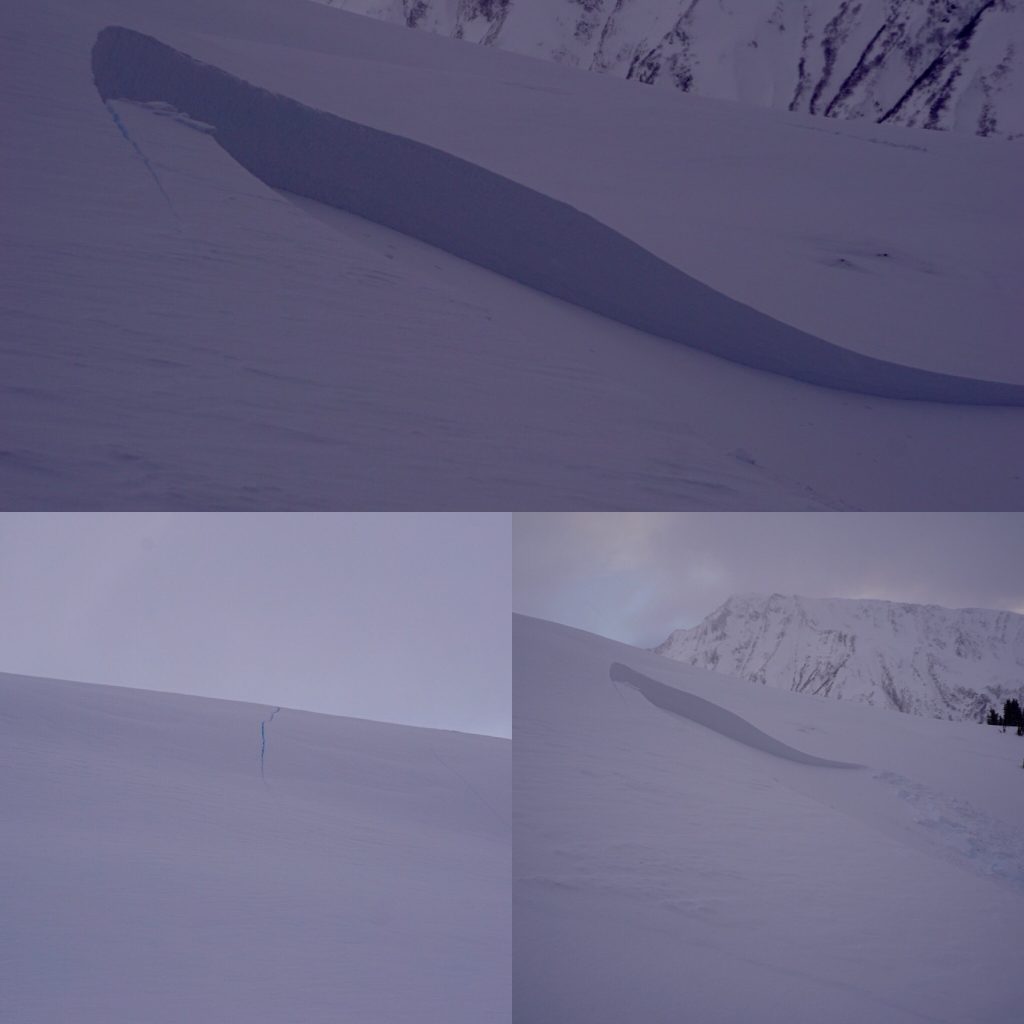 Uppermost crown, looker's right. Cracking near the crown. The ski cut through the low angle terrain that was reported to have triggered the avalanche, note the obvious thin spot. 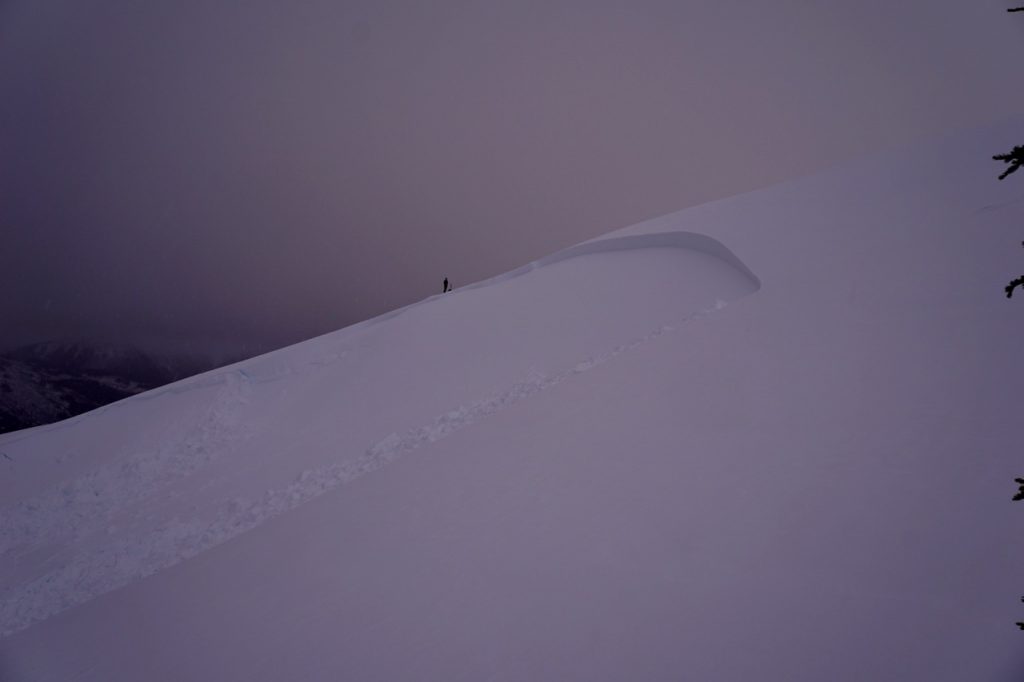 Uppermost crown and cracking down the ridge 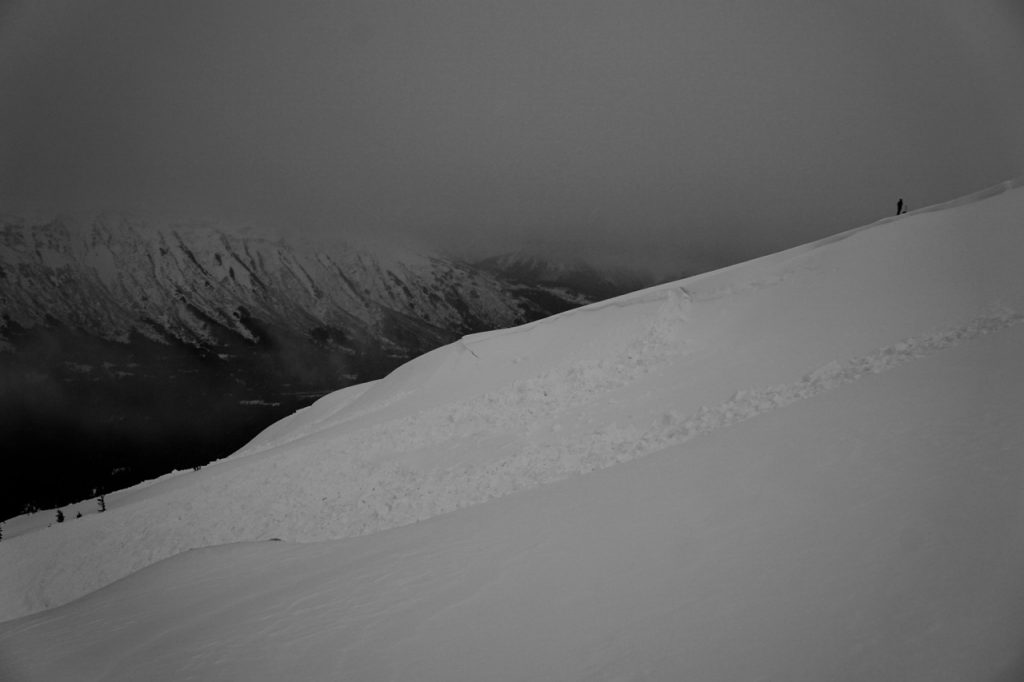 cracking connecting to the next part of the avalanche 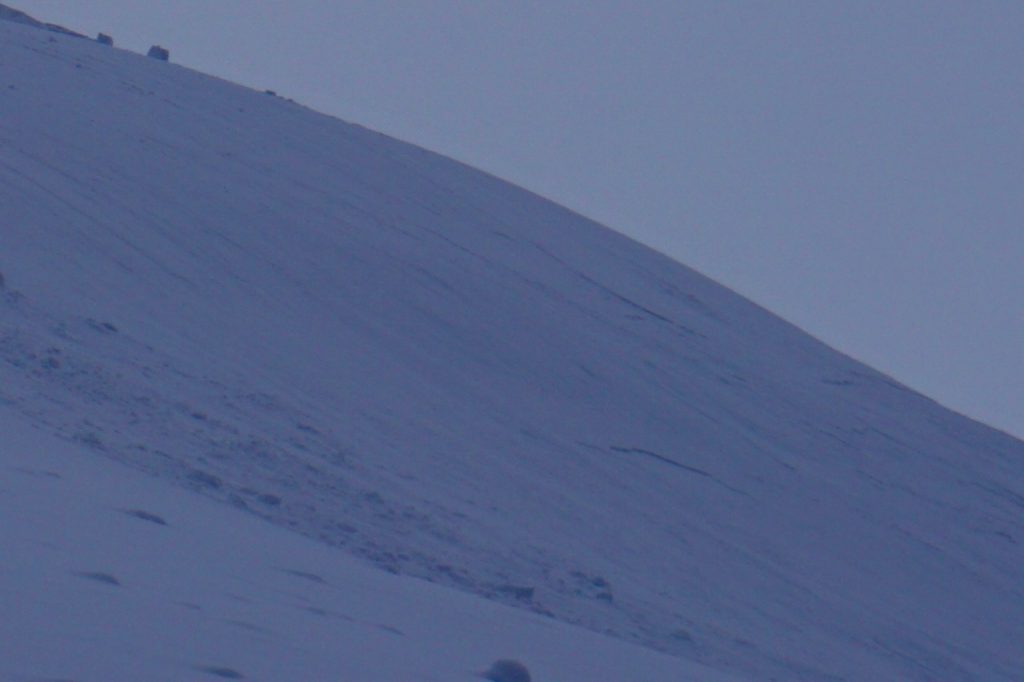 Cracking in the bed surface 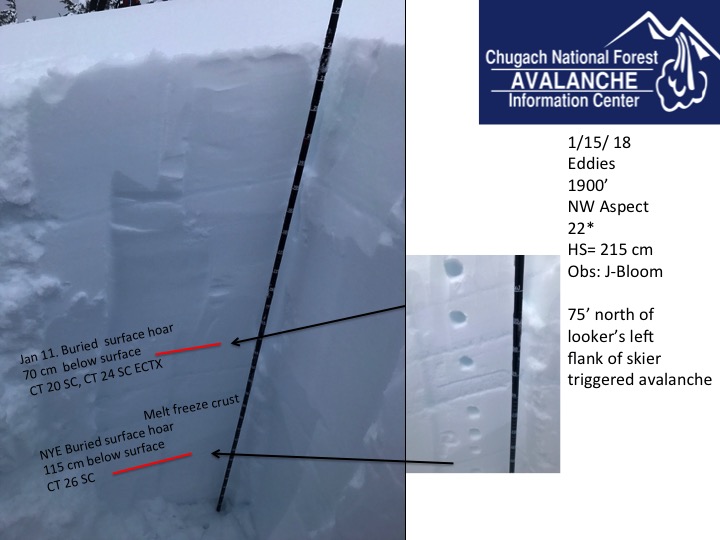 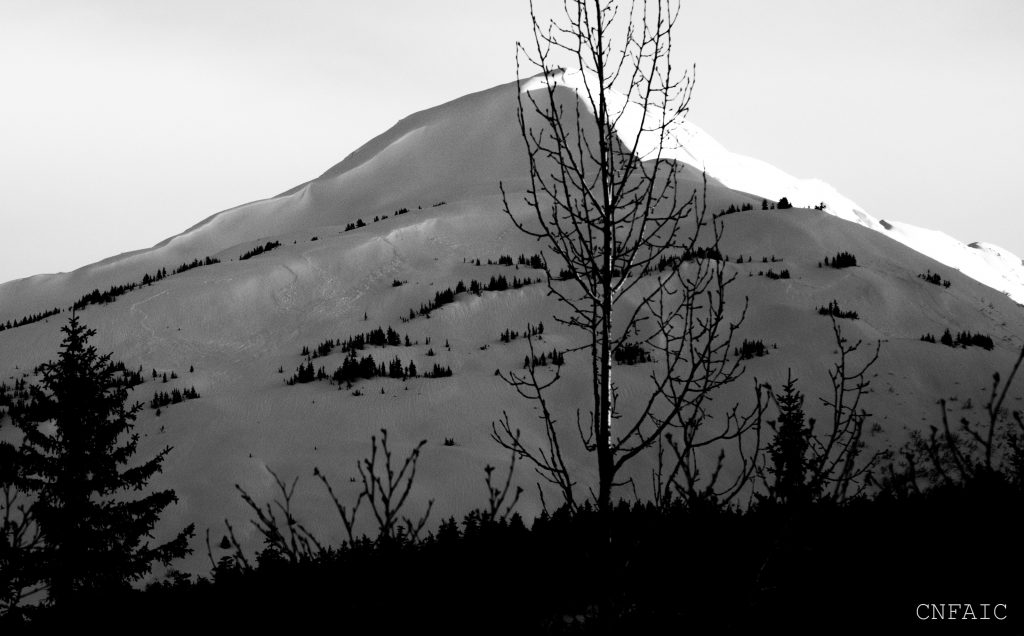 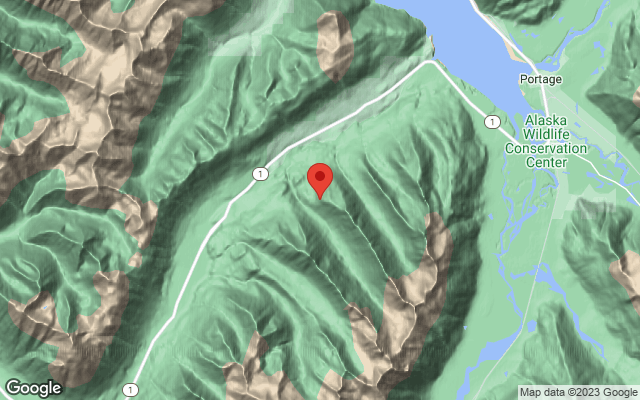