Eddies west bowl, then up to just below the headwall and out via northern bowl

2" wind slabs cracked up to 10' and broke into blocks on steep, wind loaded rollovers, but did not slide

Glide cracks - four clusters of seven total - were seen on Sunnyside, directly across the valley and to the north

Debris piles from slides at the end of the week were observed at the bottom of N aspect gullies below Tincan Common, the headwall of Eddies, and on Sunnyside. See photos below; low to moderate debris for the size of each path. Additionally, start zones appeared to have been refilled with snow, particularly on the small Eddies slide. Light was tough looking into Todds bowl, but some potential debris observed.

Clear, turning to broken skies and overcast by the end of the day. Temps in the single digits to teens, occasional light variable wind.

At the road (400'): Light dusting of snow over a stout 2" crust over at least 2' of moist melt forms
At 1000': 2" of soft dry snow on a generally supportable melt freeze crust, over moist snow
At 1500': 6-8" of soft snow over a barely detectable crust. At this elevation, the snowpack was dry.
Above 1500' in open areas, surface conditions varied from 4-8" of soft snow, hard exposed windslab, or shallow 2" wind slabs over soft storm snow. The winds had most affected the standard uptrack ridge, and the far southern portion of the western bowl. 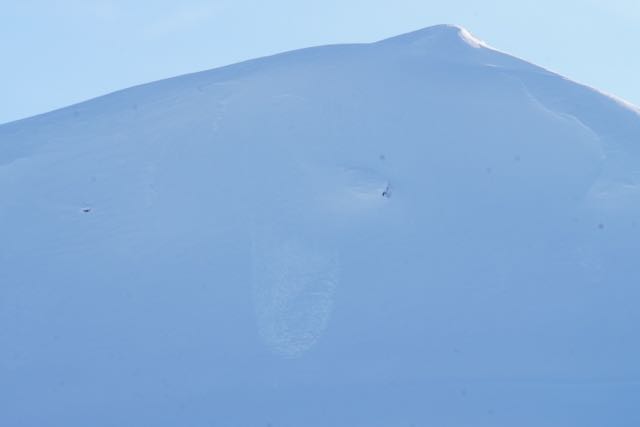 Debris on the Eddies headwall; crown appeared to have been refilled 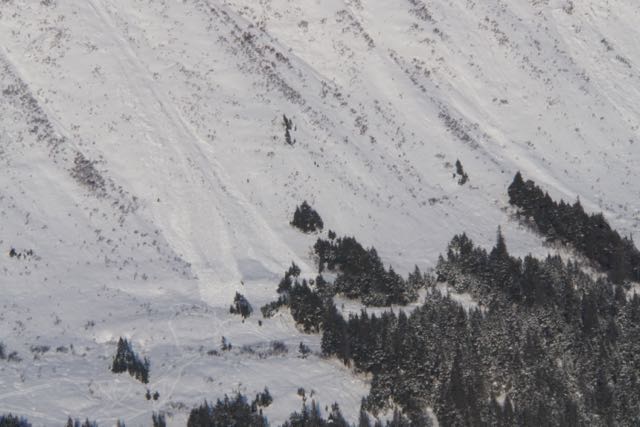 Debris on Sunnyside. Similar sized slides were observed below the Tincan North aspect chutes below common, but weren't photographable. Also note glide crack on right side. 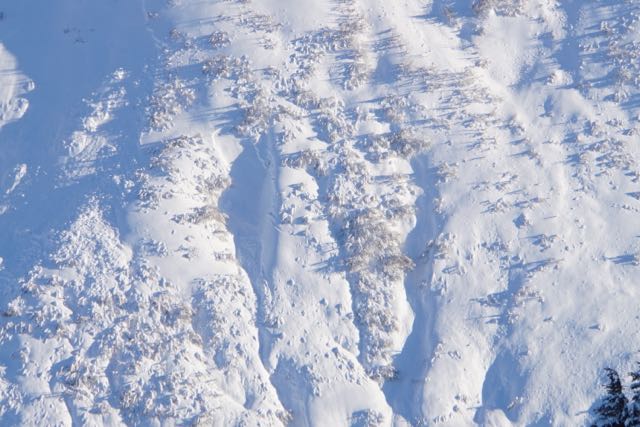 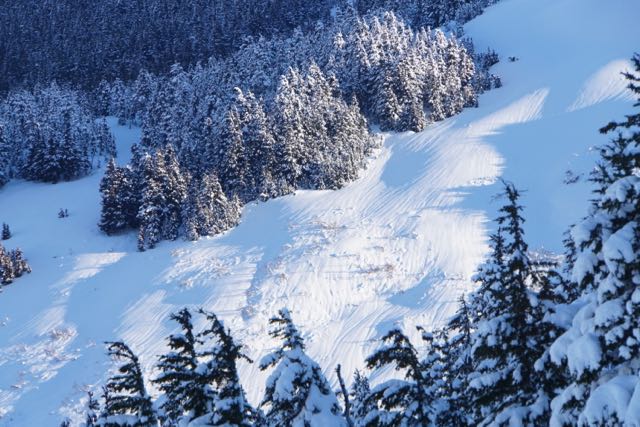 Rain runnels on Sharksfin, ~1200' in elevation 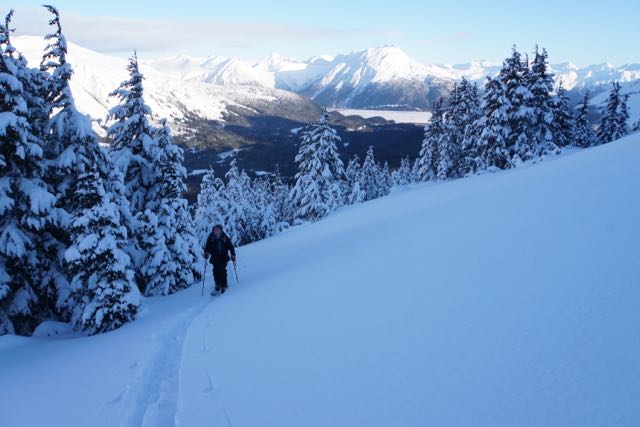 Surface conditions at 1600' of Eddies 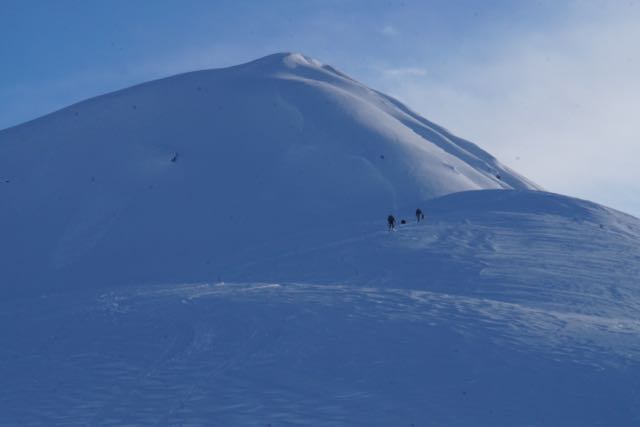 Surface conditions on the Eddies ridge above treeline, 2500' 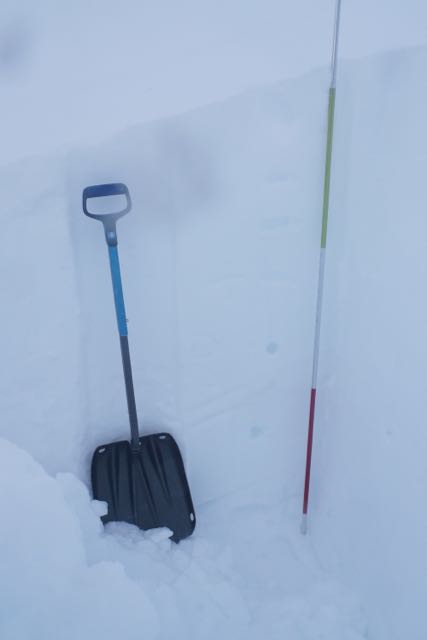 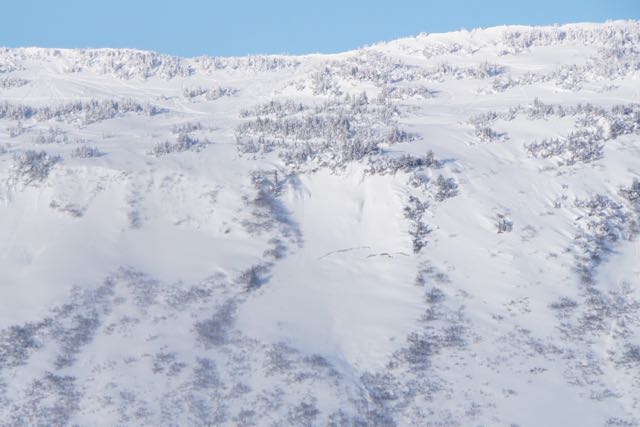 Cluster of glide cracks on Sunnyside 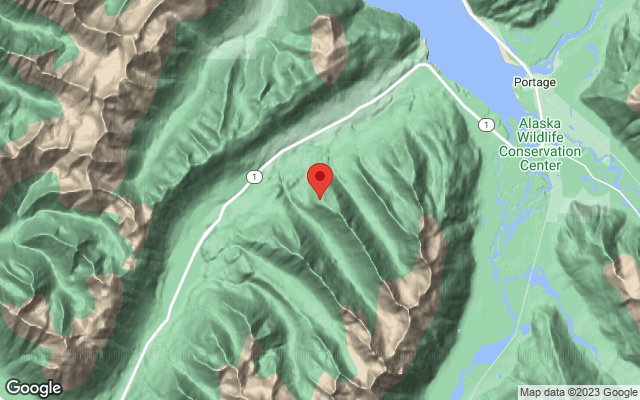