A party of skiers was able to trigger a small avalanche
on the buried surface hoar below 1200′ elevation on Eddies. It
was buried 1-2 feet deep with some old low density snow on top
and then the new wet heavy cohesive snow near the surface.
Isolated columns on the crown face failed on the backcut,
indicating very poor stability. This party had nearly continuous
collapses in the alder patch near the base of Eddies (elevation
900′ to 1250′ aspect NW). They did not feel any collapses above
~1450′ and felt that the surface hoar was not present or not as
well developed up higher. 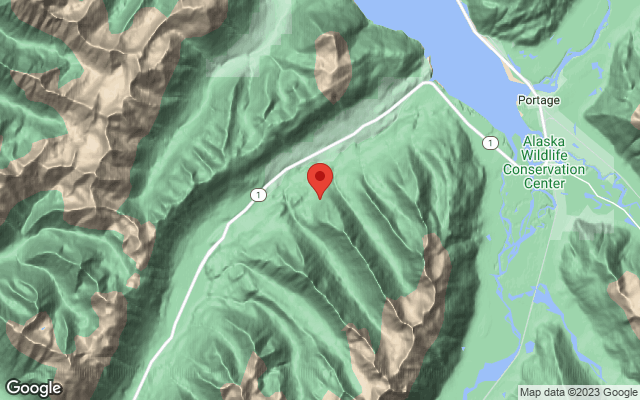