How’s our new website?
How can we better serve you?

Route: Eddies west aspect
Weather: Highs were in the upper 20’s to upper 30’sF throughout the day with an overcast sky and light
snowfall. Total snow accumulation less than 1″.

Profile dug 116cm down at 1300′ on west aspect. Near surface faceting and large surface hoar near
surface (interesting small crust layer atop the surface hoar). 50cm down faceting appears to be occurring
at melt-freeze crust. 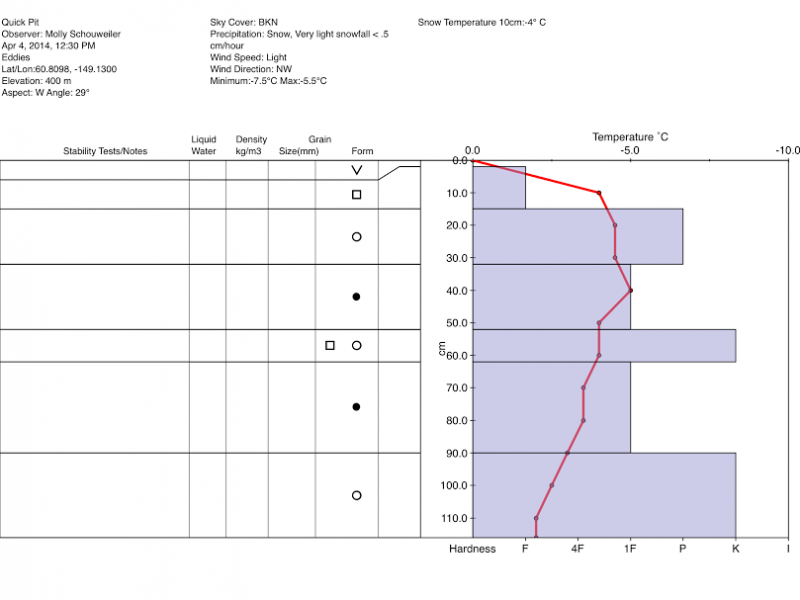 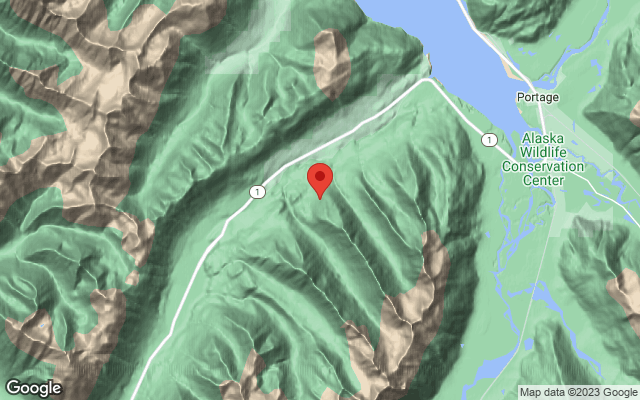