We dug multiple pits today on North and Northeast facing convex rolls on Eddies
Ridge. The wind was predominantly from the east, but was also swirling and
coming from all directions during the middle of the day. It was quite warm
outside and the snow was pretty wet, the newly forming windslabs were dense and
windpacked. It was raining up to the 500foot level in the later afternoon.

Test Pit/Crown Profile at ~1250ft elev (lowest north slope on toe of Eddies)
Northeast Aspect 40degrees
Slope Angle 36degrees
CT04 Q2 @ 15cm below surface, density fist
CT13 Q2 @ 60cm below surface, density 4Finger-1Finger
ECTP/No Results
**failures on buried surface hoar
**This test pit was dug where a skier had set off a slide~D2, probably on
Saturday March 24th. The avalanche was the new snow that fell on Friday, March
23/24 night. It had been deposited on surface hoar. It was still tender even
today as you can see from the test results, but still remained pretty soft and
easy to manage. 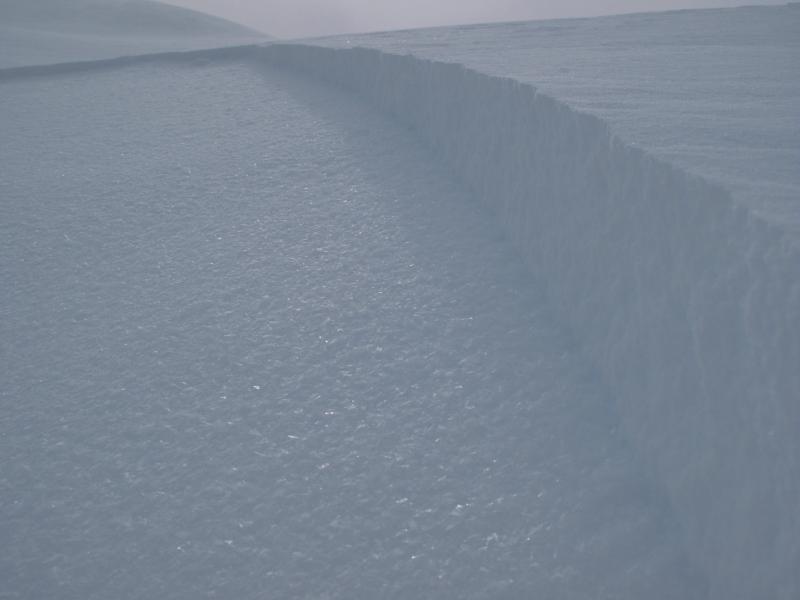 March 27, Eddies: Sensitive windslabs 6-12" were easy to pop loose on North Aspects, They slid rapidly on surface hoar as seen in photo 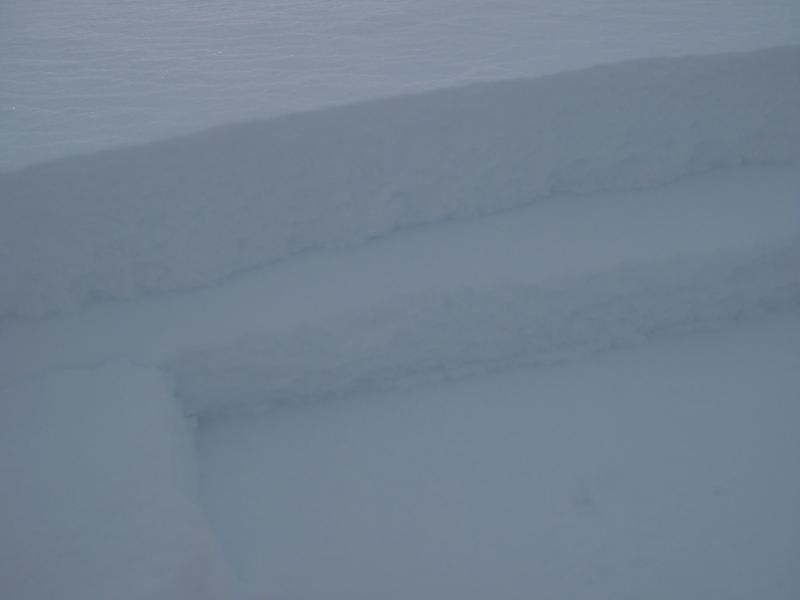 March 27, Eddies:There were multiple surface layers in some places, all failing on buried surface hoar layers 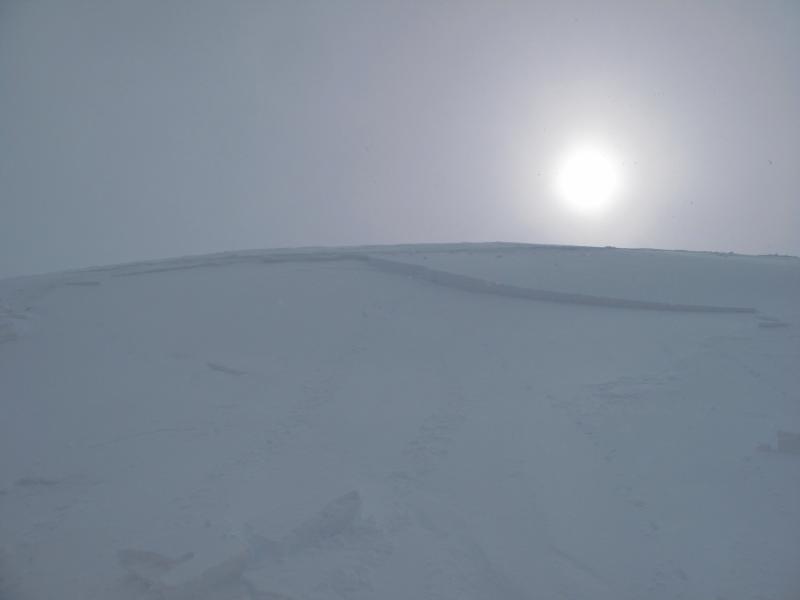 March 27, Eddies: Pockets below treeline averaged 25-50 wide and around 6" deep, We did not venture much further in elevation 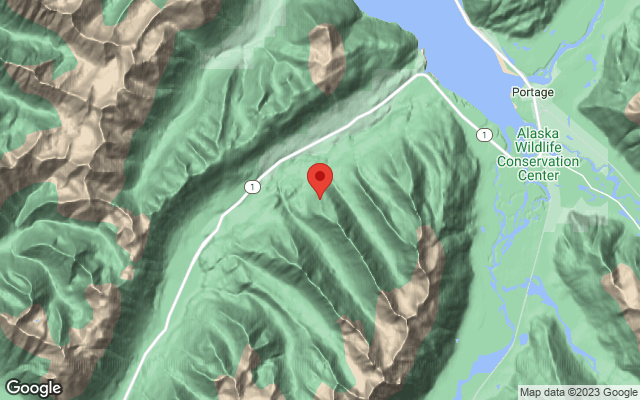