My first day in Turny this season….

Skinning up Eddies ridge and third person on the ridge triggered a collapse and sympathetically released
the two slides seen in the photo on Eddies South aspect below the ridge. Also, can’t quite see in the photo,
there was another slide triggered near a rocky section on the upper Eddies south face as well as a shooting
crack that shot from that rocky section to the ridge where folks generally skin up to the higher ridge, but
something kept that part from sliding. Also…a 4th slide was triggered in the main (west) bowl on the first
prominent rollover, and that slide can be seen from the road. All but the west facing, which slid on Dec crust?, went to the ground, and we couldn’t see the extent of the South side runouts from a safe spot. We feel all four slides were triggered from that collapse on from the ridge. Creepy!

Below treeline things seemed a bit more stable, then breakable, then an ice luge to the road.

Temps low 20s and light easterly breeze on the ridge. 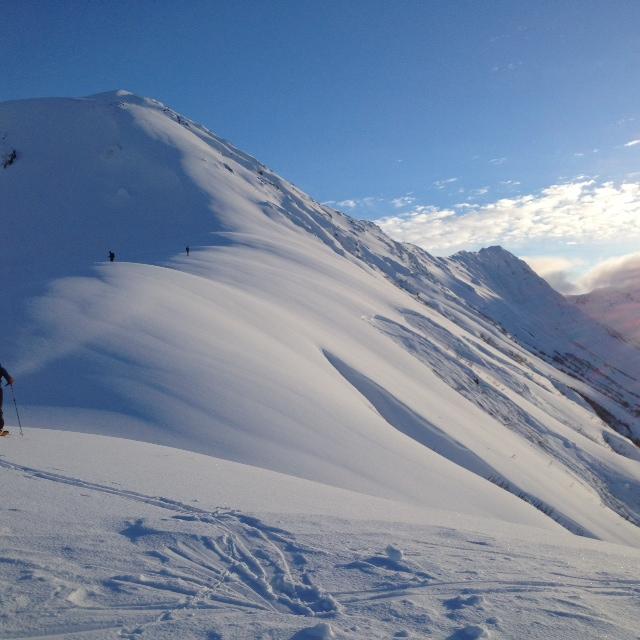 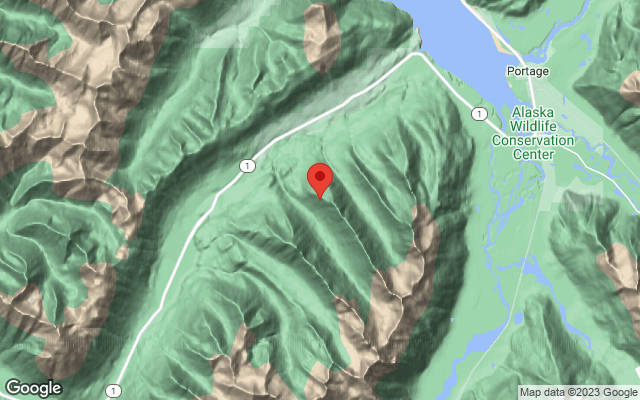