Snowpack Observations:
Dug a few quick pits at different elevations, at and below treeline, in order to evaluate how well the
snow from 2/7 and 2/10 is bonding to the crust in this location.
At 1400ft on a NW aspect the snow (~12”) showed signs of being bonded fairly well, and we did not see
facets above the crust.
At 2300ft on a WNW aspect the conditions were different. The snow (~15”) was not bonded as well, and
hand shears failed easily on a thin layer of facets on top of the crust.
ECTN and ECTP25 on the facets. Although, with such unconsolidated snow, ECT results can be difficult
to interpret.
In the locations where we traveled today, the snow is still very unconsolidated and lacks slab properties.
Consistent with previous observations, we saw a significant amount of variability of how well the new
snow is bonding with the crust, even over short distances.

Skiing/Riding Conditions:
Good low density powder skiing above 1400ft, though you could still hit the crust underneath in places.
At lower elevations travel is difficult and many obstacles exist, including but not limited to, alders and
devil’s club. 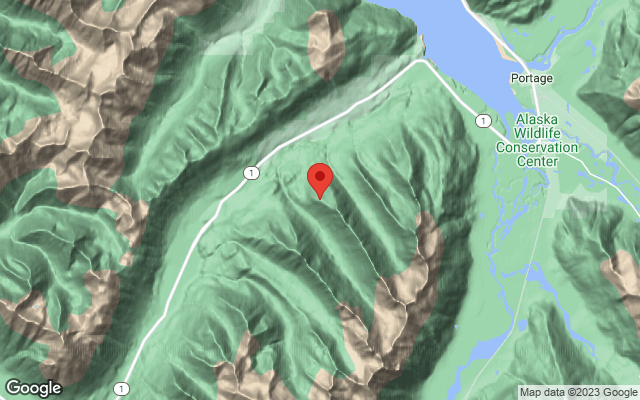