Went to Eddie’s to dig a bit and see what the new storm did.
Trail was not in, so took some time to get it going.
The facet layer seems less reactive. But it’s still the weakest point in the pack.
There’s a smaller crust in between the two facet layer. Above the Halloween crust.
The BSH seems to not be reacting but easy to indentify.
Some interface between the old and new snow are noticable, but not reactive to tests, at least for this low angle pit.

Worth to note that at some point of the day, winds were coming from like a South aspect. Light breeze made it for a cold day. 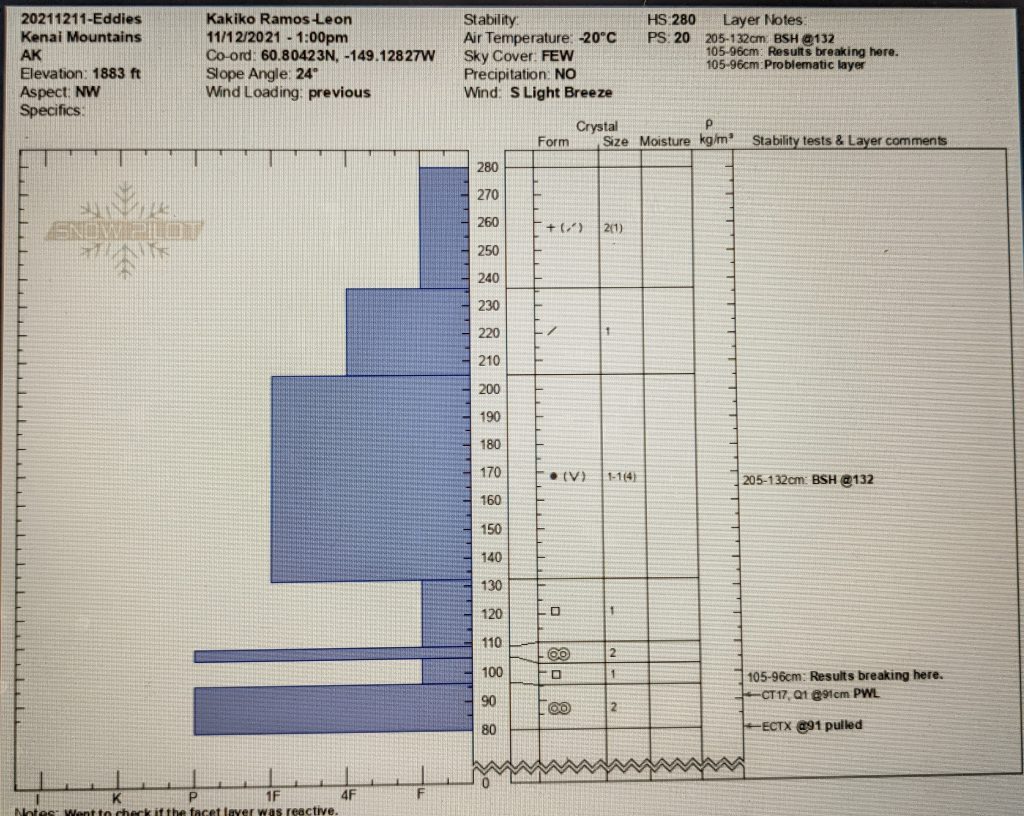 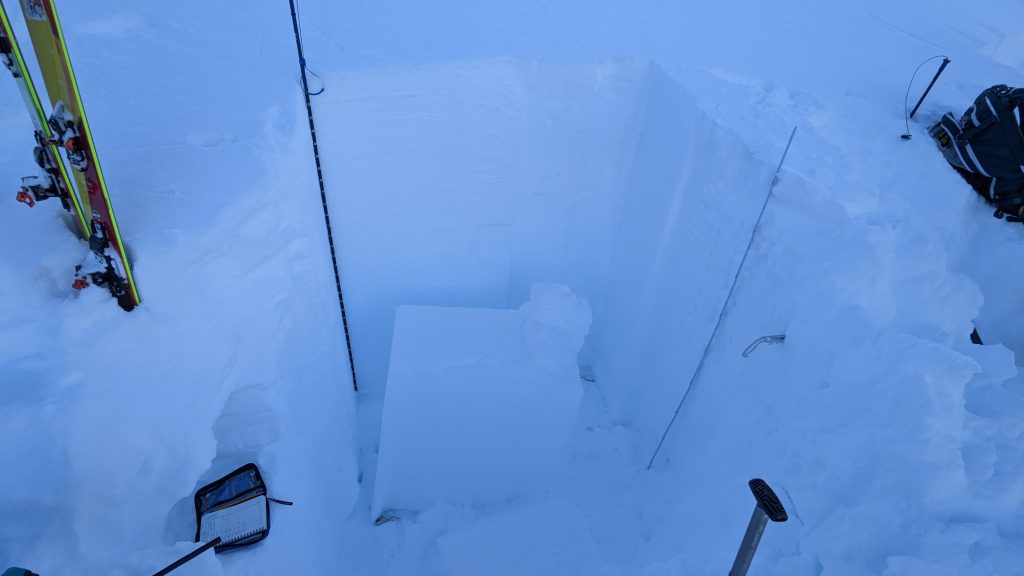 When pulled by hand the whole slab broke on the facets. 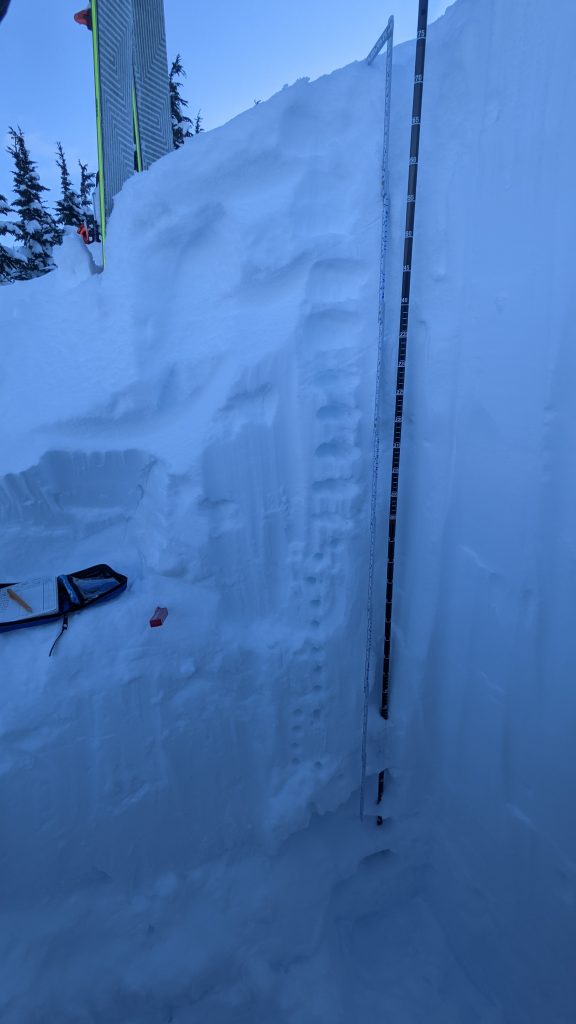 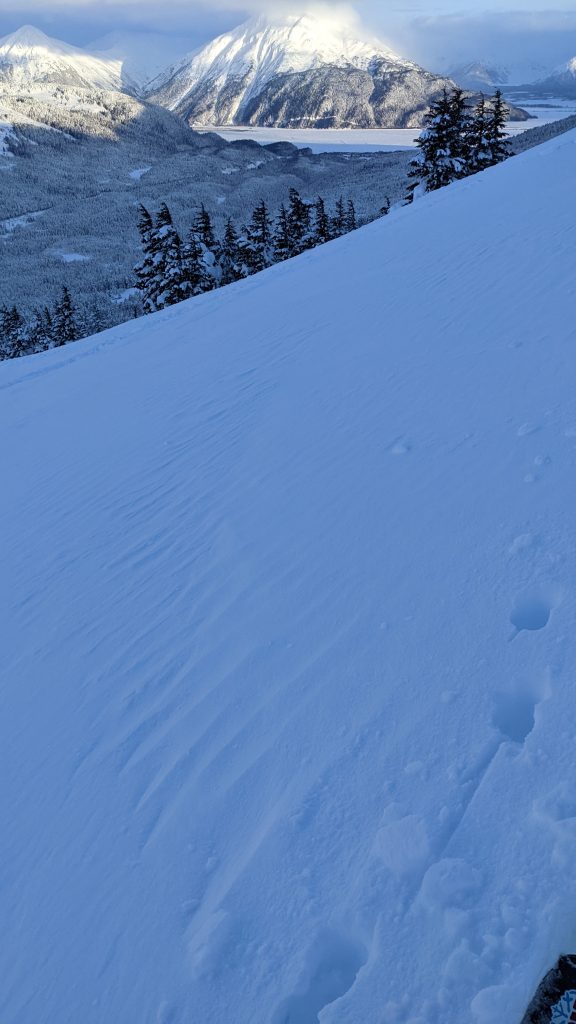 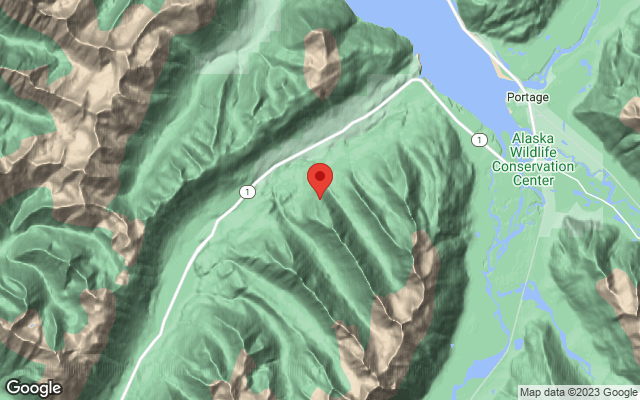