We got shooting cracks on steep, wind-loaded rollers between 1500' and 2000' on west to southwest aspects. We also got one small pocket of wind slab to release, but it would not have been big enough to bury a gopher.

Rain at the parking lot at 1030 this morning quickly subsided. Skies gradually cleared during the day, but the sun never quite poked through at Eddies. Calm winds up to about 2000', where they picked up to ~15 mph.

The most recent snow covered up a layer of surface hoar on top of the 12/28 rain crust, which goes to 1400'. The surface hoar probably goes higher than that, but it got hard to discern once that rain crust disappeared.

Signs pointed to good stability, and we did ski some short steeper slopes. Main concern was fresh wind slabs as noted. 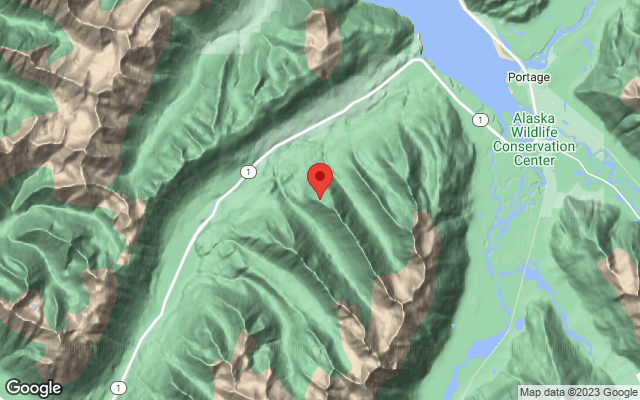