We had two collapses near 2100’ when setting the track over obviously wind loaded locations from last nights storm. One was fairly localized under ski, but the second propagated and sounded like it collapsed connected drifted areas ~50 feet away. We dug a quick pit in a neighboring, similarly structured location that hadn’t collapsed - results are below!
Small avalanche on the Eddies Headwall, possible natural wind slab that occurred the night of the 29th. Crown was blown in.

Broken Sky -> Overcast and occasionally obscured due to valley fog
Occasional very light snow in the afternoon
WARM! In the 30s. Calm winds.

6-8” of new snow overnight! The top 18” of the snowpack was noticeably upside down at all elevations, but the new snow was dry... barely, though, at the parking lot. Above alderline winds had moved the new snow around, generally filling in tracks from prior days. Above 2000’ along the ridgeline, winds mid storm reduced new snow depth to 1-6”, and deposited some small slabs up to 16” thick in usual locations.

Looking up at Eddies Proper and the north aspect bowl, wind affect was visible in the form of large waves... see photo below!

Finally, a sun crust - very thin - was present on the new snow surface on a ~30 degree SE aspect at the end of the day @ 400’ elevation... on the slope created by the parking lot!

Numerous shovel tilt tests at a variety of locations required easy to moderate force to cause the top 6-8” of snow to separate from yesterday’s snow surface, with the exception of one that would fail on isolation - this location was more wind affected, and the new snow was a little more cohesive than in sheltered locations, but still fist hard.

The buried surface hoar from 2\29 could be visibly identified in a few test blocks prior to the shovel tilt test, but not in all locations. However, after tests were complete, the Buried Surface Hoar was evident at the failure interface.

See below for a shallow pit near our two collapses today... We didn’t say hi to the dragons hanging out 3+ feet deep. Keep sleeping dragons, k thanks. 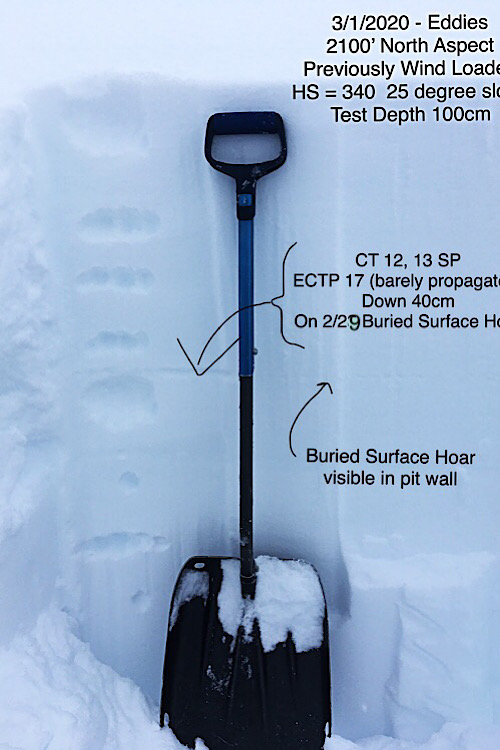 Hasty pit at a spot similar and adjacent to one of our collapses today. 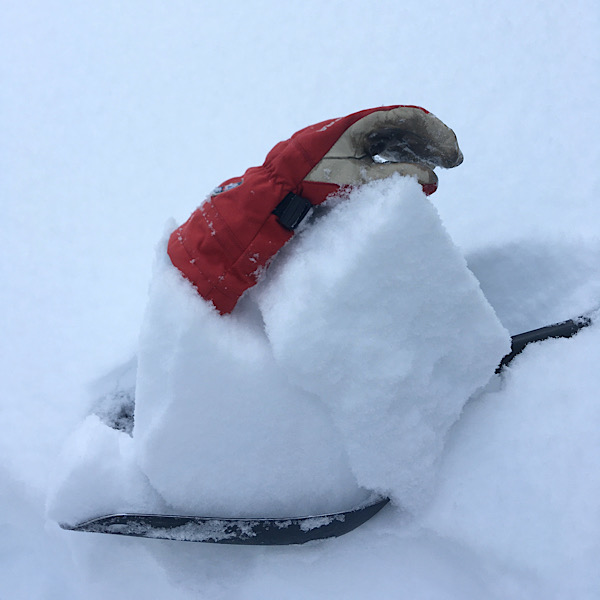 One of many shovel tilt tests, with most failing with easy to moderate force. In one wind affected location the block would fail on isolation. 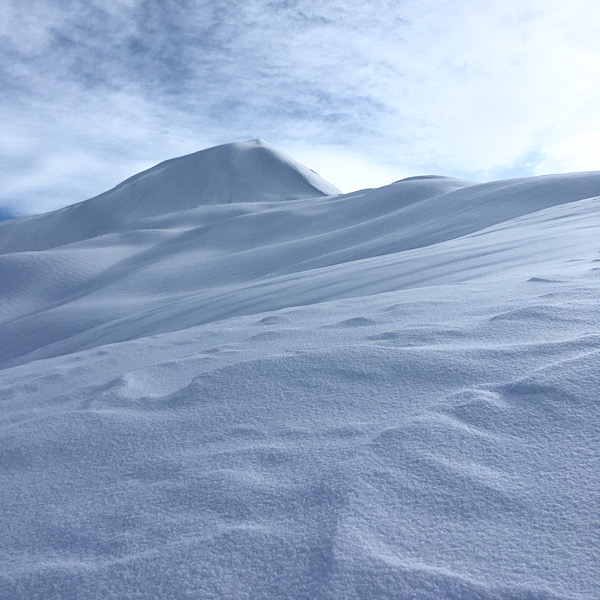 Wind effect looking up towards Eddies proper and the low angle north bowl. Note the large ripples that were evident in most of the bowl above treeline. 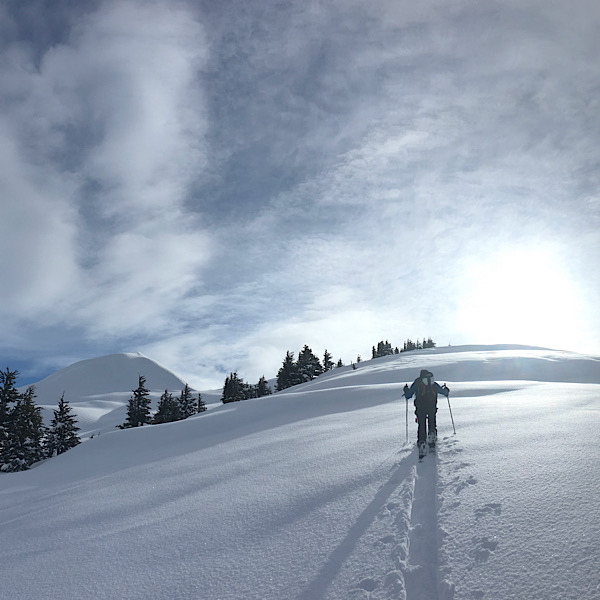 Broken sky was present until midday 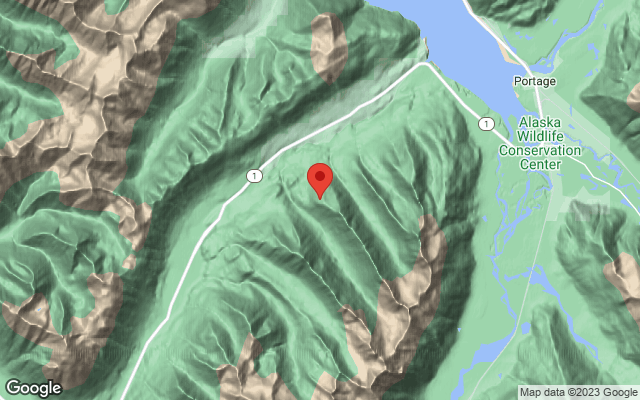