Widespread recent avalanches. Observed on all aspects and elevations that I could see (2,000 to 4,500 ft and generally east half of compass). Sizes ranged from small banks to entire faces. Appeared to be confined to the recent storm snow (approximately 35 cm). Light surface rain crust to 3,000 ft.

With the exception of 15 cm of depth hoar at the bottom, the snowpack was generally right side up and composed of dense snow. 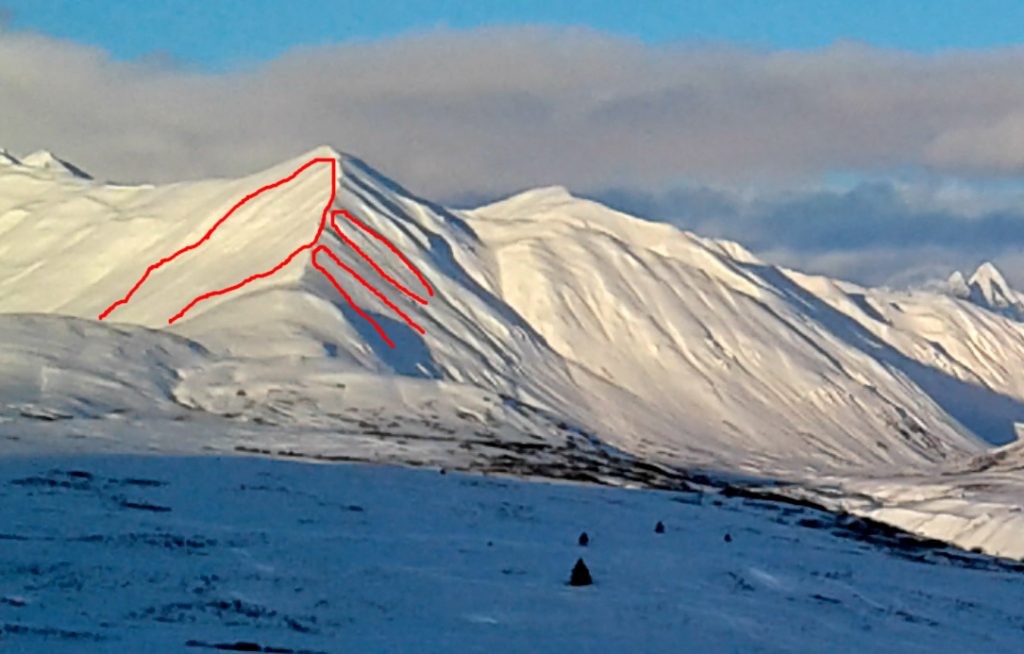 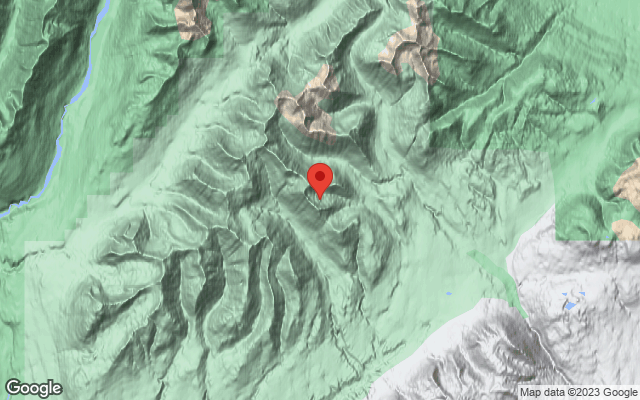