Snow pilot, version 9, crashed as we were loading it… but the general gist of this observation will remain
intact without a snow profile.

Our snow pits were dug on a generally south aspect in avalanche terrain. We found approximately 70 cm
of settled snow at the 2900 foot elevation one mile south of the Crow Pass Cabin. The top 15 cm or so
was composed of decomposing new snow from the last 48 hours, which was overlaying a midpack of
round and crust structures. The bonding tests we did (three CT and one ECT) failed here with an
unremarkable Q2 shear(s). The base of the pack was composed of a slightly complex facet/ ice crust
combo. It should be noted that the base of the pack was very moist.

Take home points from the day: No avalanche activity (or other red flags to instability) observed. Snowpit
structure and bonding tests point towards continued decent stability with the addition of future loads.
And unexpectedly good skiing! 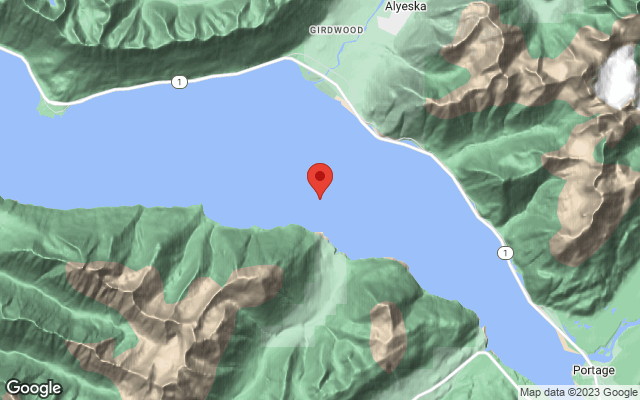