ECTP25 Failed on surface hoar layer 24″ down, on 33 degree slope near top of W
face of Cornbiscuit. Clean shear failed and propagated on the same tap but
didn’t slide into pit. Probing showed the snow pack on the upper portion of the
west face was consistently 4′ to 4.5′, wind effected but not significantly
scoured, suggesting that the slab is extensive. The longer 40 degree slopes
seemed dangerous given this result. Upper south slopes appeared loaded from the
last wind event. 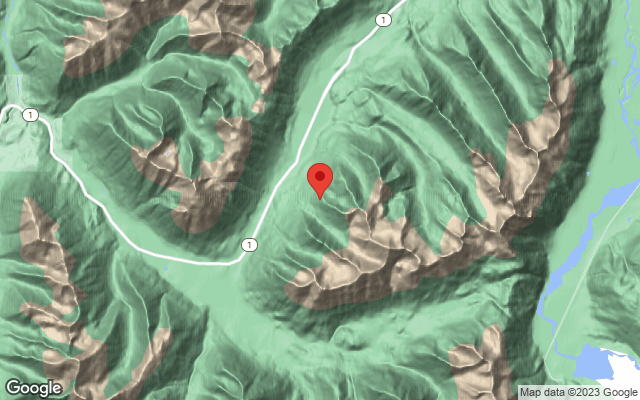