Skied the N couloirs on Cornbiscuit yesterday. #3 was perfect consistent snow top to bottom.
Lapped it twice and even put a skin track up it. #2 had a soft slab at the top that broke on the first
turn. No propagation & only about 6′ x 6′ and maybe 10″ deep on a hard surface. We backed off the
steeper entrance and after digging around on another entrance ended up skiing it without incident
save a couple smaller chunks of soft slab that broke loose in between existing turns (again sliding on
that hard surface). Once down about 100′ the snow quality & snowpack improved. We did not ski #1
but on the way out saw that the entire gully had slid about 1/3 of the way down & that the slide had
propagated the full width of the couloir including both entrances. It happened sometime late
afternoon & while I cannot say for sure I’m pretty certain it was skier triggered. Crown looked to be a
foot at most. Deposition at the base was minimal. 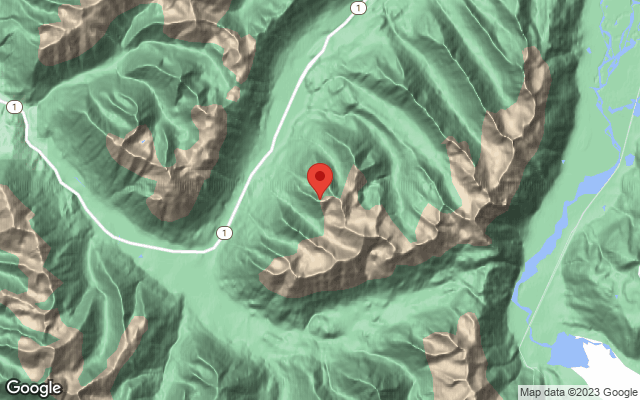