Toured standard Cornbiscuit up track to a high point of 2800′. Looking at the distribution and reactivity of the 1/21 Buried Surface Hoar (MLK Jr BSH), as well as any signs of instability related to the recent increased winds and the new snow/old snow interface.

We did observe a new glide crack opening on SW shoulder of Cornbiscuit.

The MLK Jr Day (1/21) BSH was still found at multiple elevation bands on cornbiscuit. While it was still visible within the pit wall, we could only get a collapse on that layer, but were unable to get propagation.
Above the MLK Jr Day (1/21) BSH we found a new old interface of near surface facets buried approx 5" down increasing with elevation, shearing in a planar fashion but lacking much of a slab above it. A layer to track with the increasing snow and load.

At 2800' (HS: 155 & 225) - We found NSF facets buried 20cm down in two pit locations on the same elevation band and a West Northwest aspect. The shallower pit just had more scouring. In both locations there was collapse on this NSF, but no propagation (CT3, CT5, CT6, ECTX). In the same pits we were able to find the MLK Jr (1/21) BSH buried 45cm and 65cm. This layer also collapsed but showed no propagation. (CT24,CT26,ECTX) 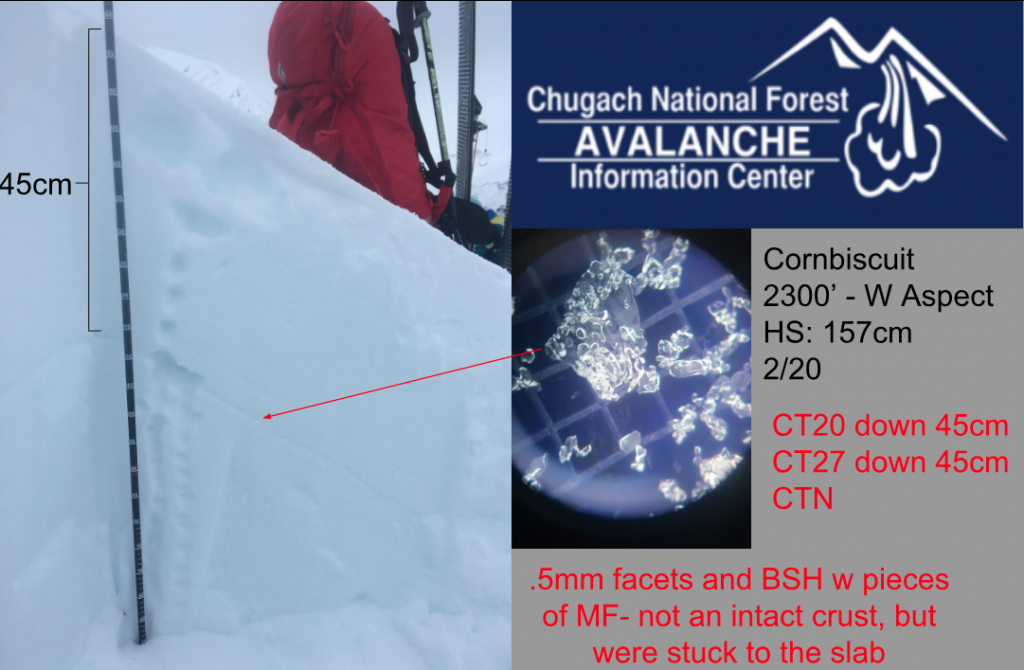 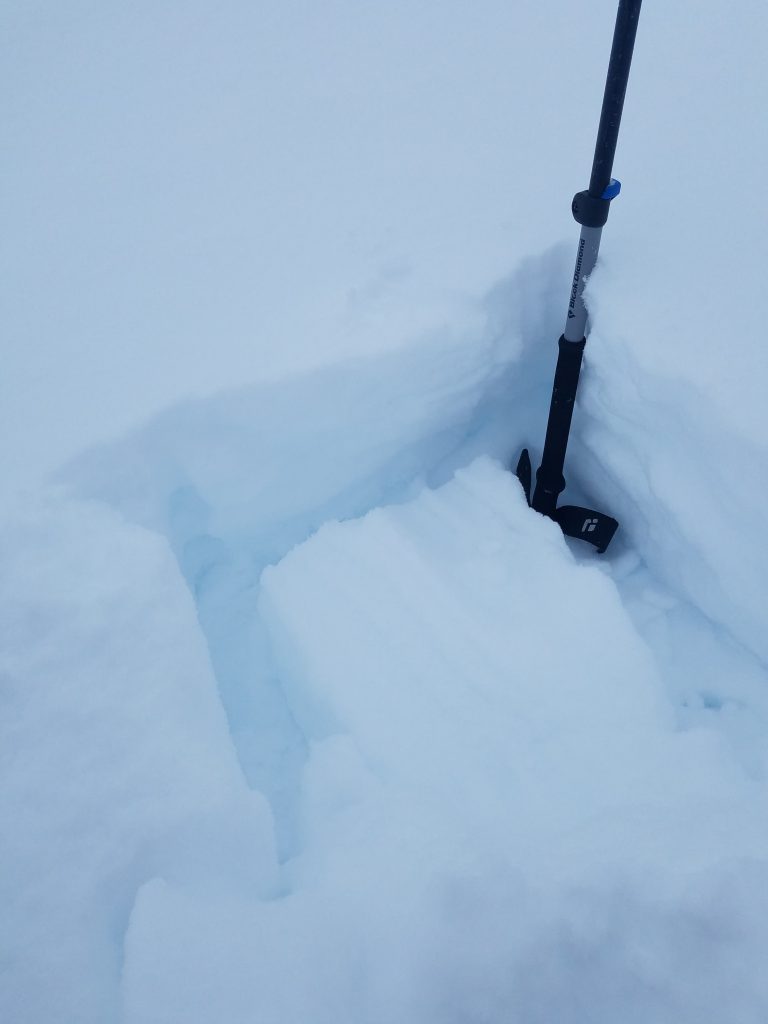 1500' - New/Old interface breaking in facets above the supportable crust 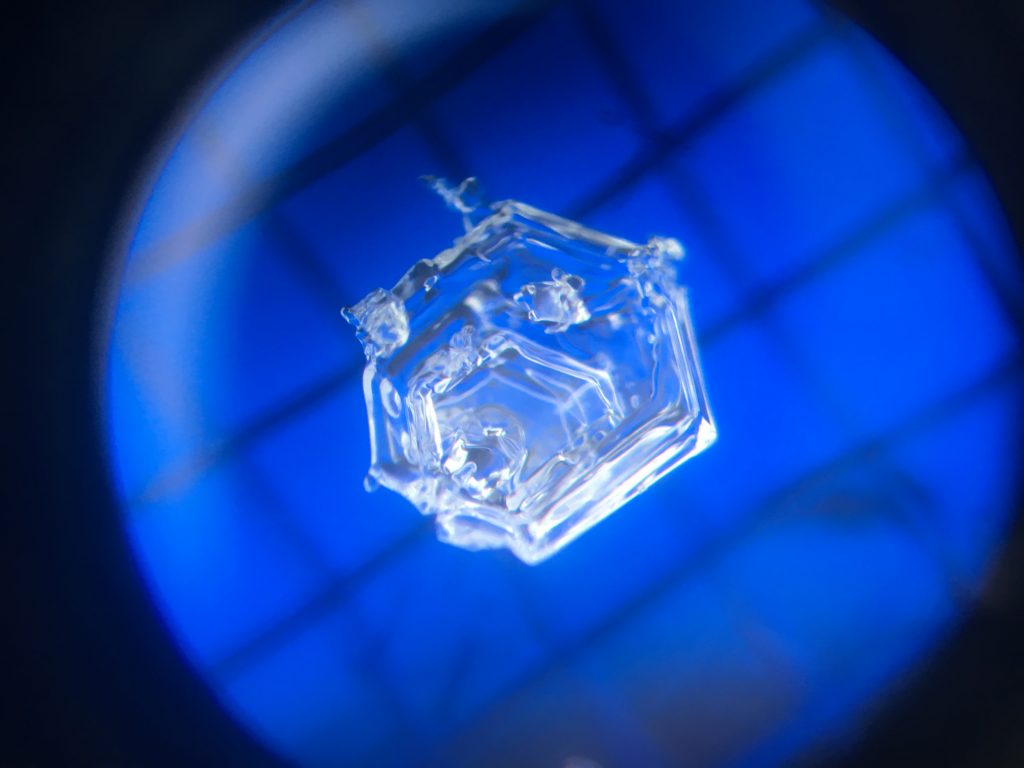 2300'- some intact cupping facets found within the BSH and MF. Grid=2mm 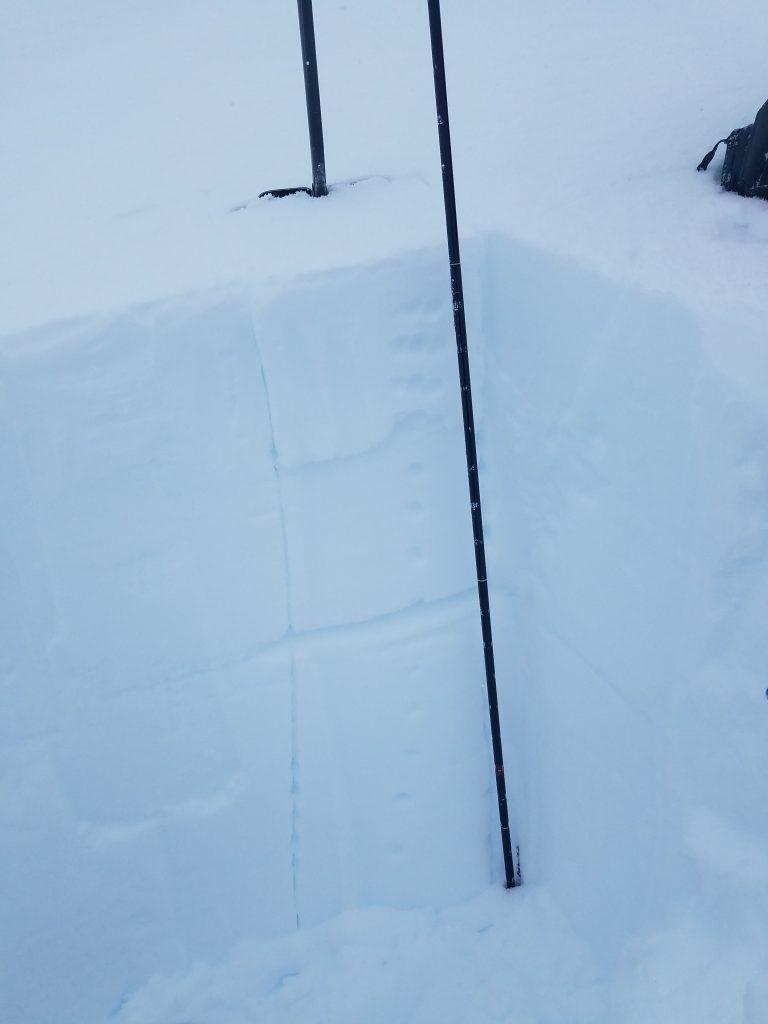 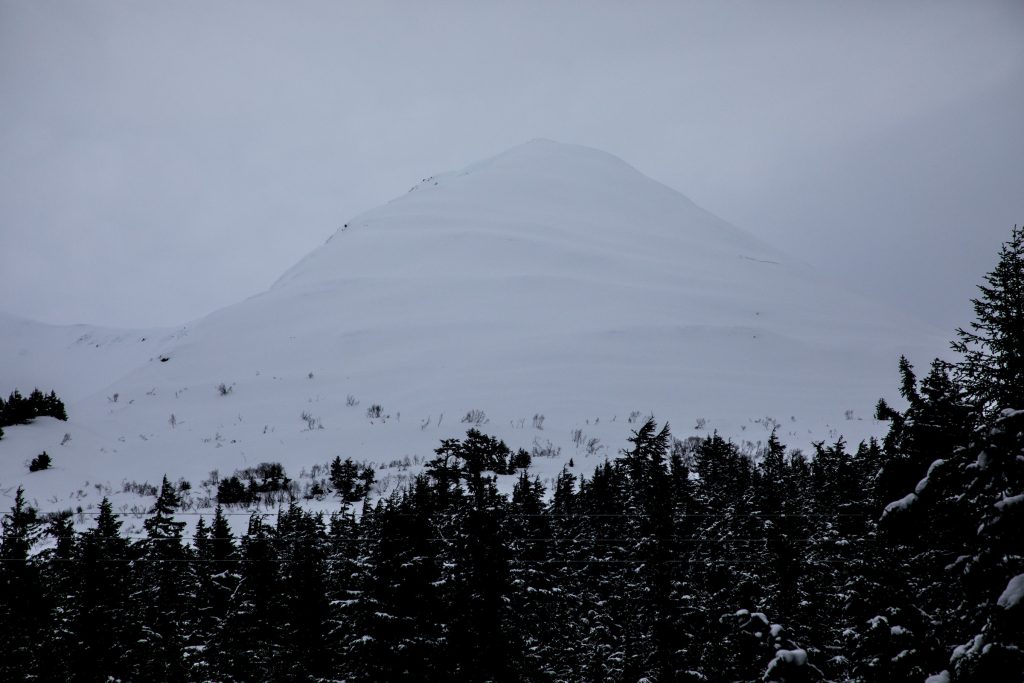 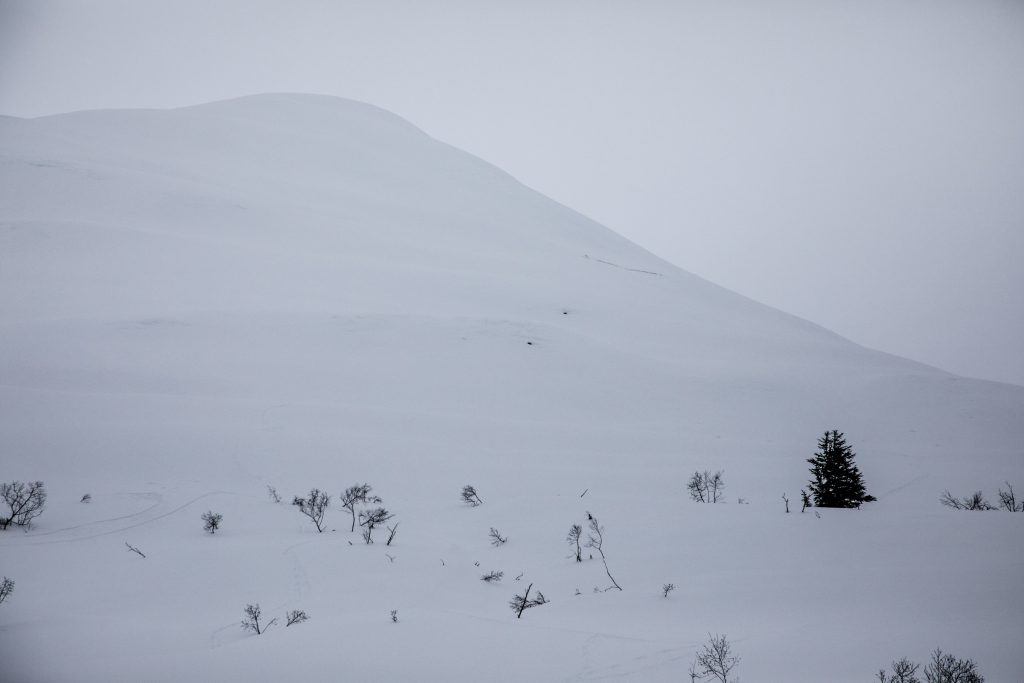 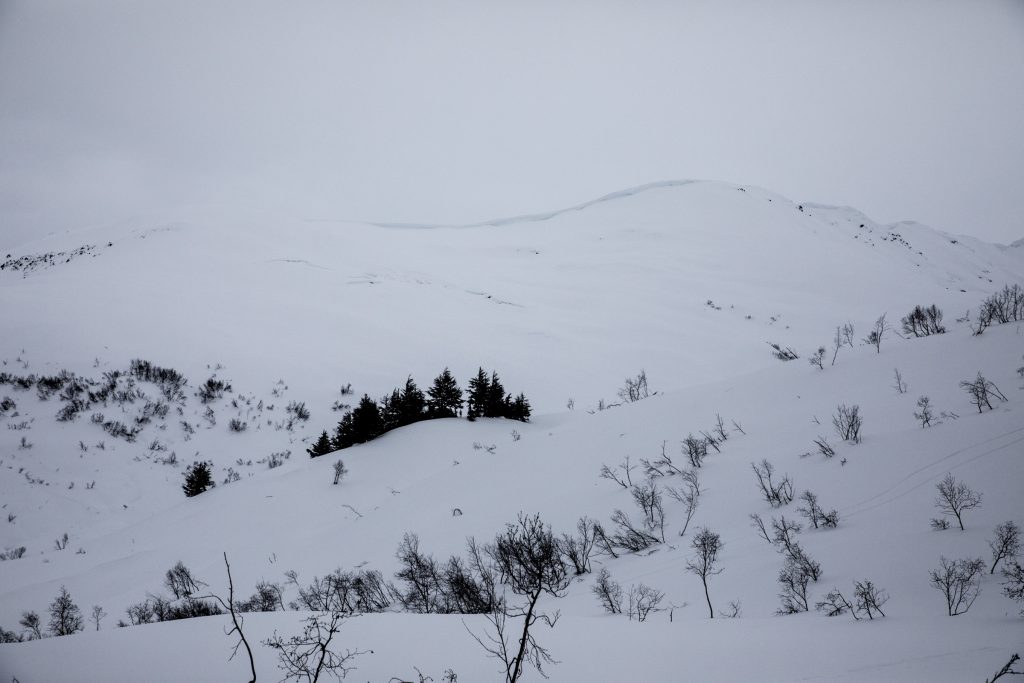